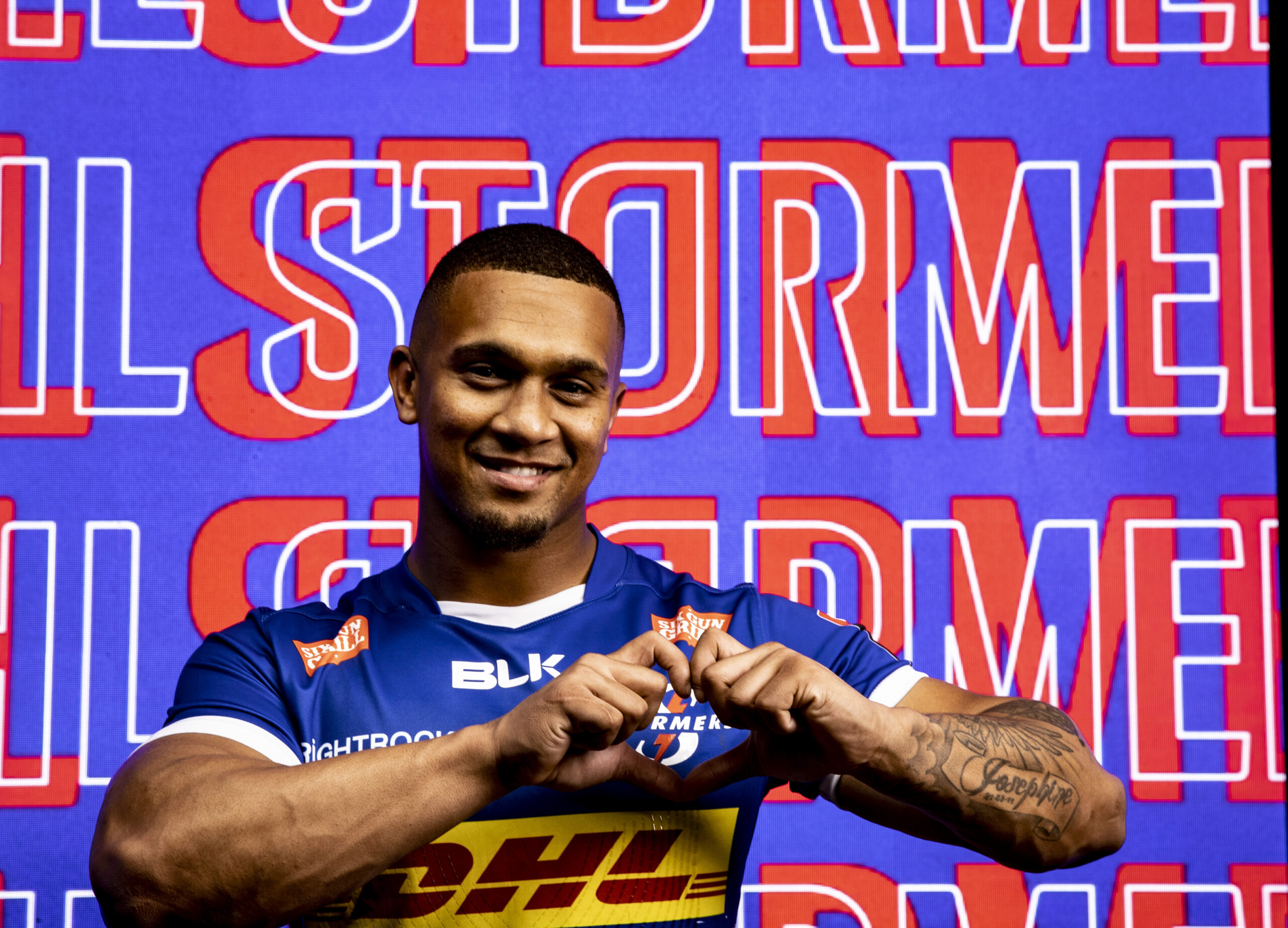 Zas back and ready to go full throttle


A catalyst for the DHL Stormers’ championship run last season, lethal finisher Leolin Zas missed the final after a cruel twist of his fate, and his ankle. Now he’s back, and ready to take care of unfinished business.

Having been relegated to the sidelines on the eve of the 2021/22 Vodacom United Rugby Championship decider with an ankle injury that required surgery, Zas has spent the past four months grinding through an agonising recovery process.

It was a heartbreaking end to a breakout campaign in which the 26-year-old scored 11 tries to end the inaugural season with the Top Try-Scorer award.

On the left flank of a dangerous back three with Seabelo Senatla and Warrick Gelant, Zas appeared to have put behind him the setbacks that had made him consider retiring from the game.

In 2017, Zas’ season came to an end before it had started when he broke his leg during a pre-season win against the Emirates Lions. His comeback process coincided with a move to Durban, but he struggled to find his groove during two seasons with the Cell C Sharks and returned to Cape Town in 2019.

Aside from the injury struggles and disappointing detour, Zas has had to overcome difficult personal challenges, too – in 2020, his father, Lionel, died of complications due to Covid.

“It was a tough journey but I’m more mature now, I’m a better player,” Zas said. “Coming back three years ago, I was in a bit of a dark place and almost decided this game maybe wasn’t for me … but I stuck in there.”

DHL Stormers backline coach Dawie Snyman added: “I watched him play Super Rugby aged 19 and he was phenomenal. His injury was a setback, especially for a guy who relies on speed and agility, and it was also sad when we lost him.

“It was a bit of a journey for him coming back … but he has shown his maturity, it shows his mindset.”

Zas is fast, nimble and strong, the combination of which makes him a formidable gain-line weapon and a big asset in kick-chase, and thus perfectly suited to the DHL Stormers’ style of play.

His return is a welcome boost to a backline missing the injured Senatla and at a time when Blitzboks speedster Angelo Davids and SA U20 talent Suleiman Hartzenberg are breaking through.

Zas has broken through multiple barriers for the chance to go full throttle for the DHL Stormers again, and coach John Dobson has not hesitated to taxi the powerful flyer back onto the runway for takeoff against Ospreys in Wales.