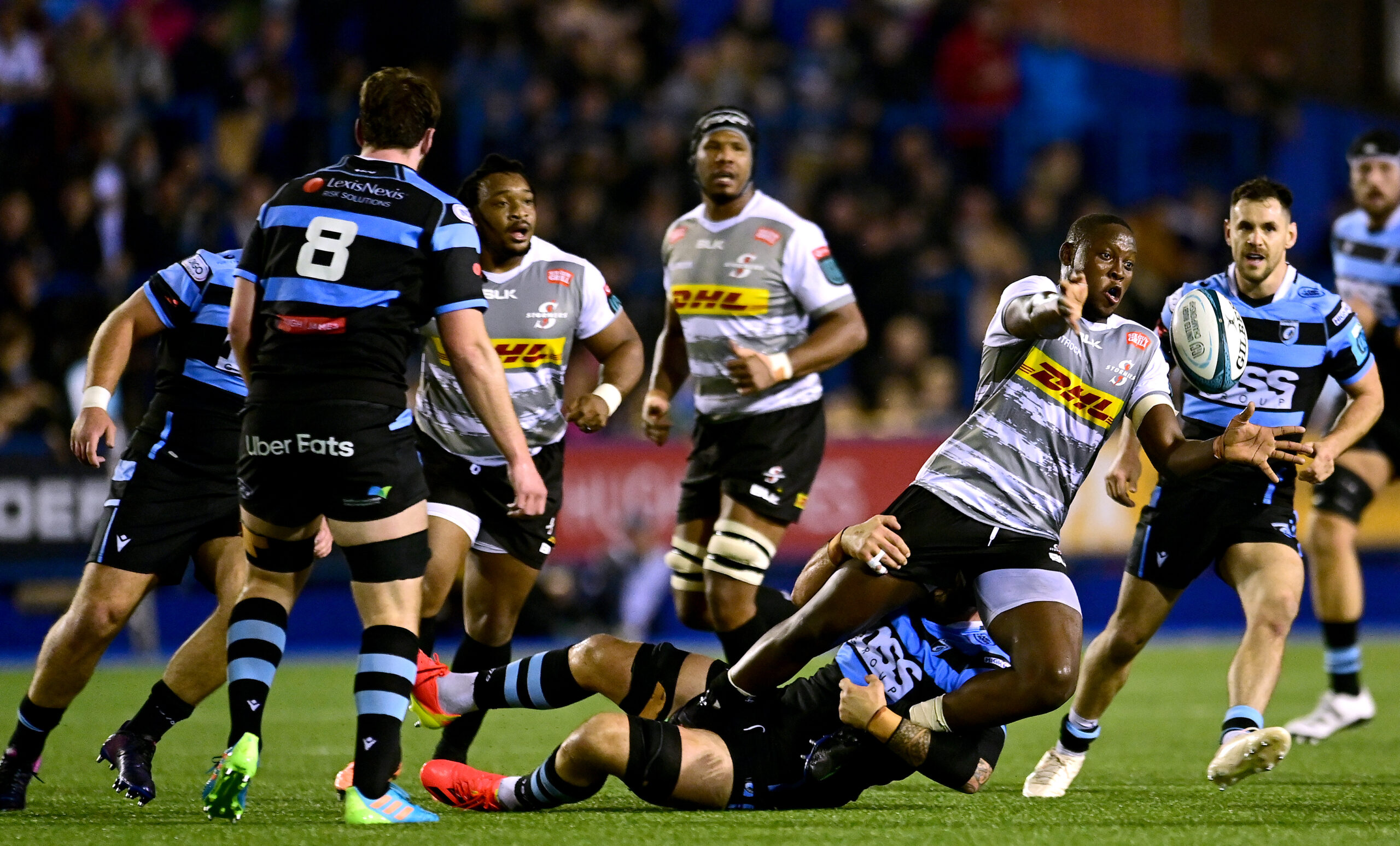 
Nama Xaba works both smart and hard as he couples an incredible work ethic with a sharp mind, which makes for an all-round threat all over the park for the DHL Stormers.

In a rugby environment widely populated with back-row giants, the stout and fearless Xaba finds himself in rarefied company as an out-and-out classic opensider, yet has also improved his ball carrying, and thrown himself into developing as a credible jumper in the line-out.

Multi-skilled with abilities over the ball and to serve as a link man in open play, there is a lot to like about the Durban-born Xaba, a natural leader who is driven to succeed in the game.

With his low centre of gravity, there’s something a little Heinrich Brüssow-esque about Xaba, who has already fought his way through injury setbacks in his fledgling career.

He is one of the most professional and studious athletes on the scene, dedicated to his craft as well as ensuring he is in prime physical condition. He leads from the front, and knows how to relate to and galvanise his teammates.

Xaba, a former FNB UCT Ikeys and SA Schools captain and Junior Springbok representative, played age-group rugby for DHL Western Province before skippering the senior team, and was named the Player of the Year for the Carling Currie Cup campaign at the annual WPRFU awards on Tuesday.

The 25-year-old was a shining light for the DHL Stormers in the defeat to Cardiff in Wales, barging over for two tries, and is primed to tear into the Emirates Lions in a Vodacom United Rugby Championship derby at Emirates Airline Park on Saturday.

DHL Stormers Forwards Coach Rito Hlungwani said: “I started coaching him U19 at the WP Rugby Institute and quickly saw that he’s one of those smart guys. He was head boy at Glenwood High, played Sharks Craven Week, and then came to Cape Town where he went to UCT to study to be a land surveyor and play for Ikeys.

“He’s clearly a good leader and coaches have recognised those traits along the way.

“His brain is his strength and he matches that with a very high work-rate. Nama makes very good decisions on the field – he’s a good student who learns quickly and always wants to improve because he’s hungry.

“And he’s also one of the guys that usually makes the most tackles, carries and poaches. The key to his poaching is that he does it well but also at crucial times.”