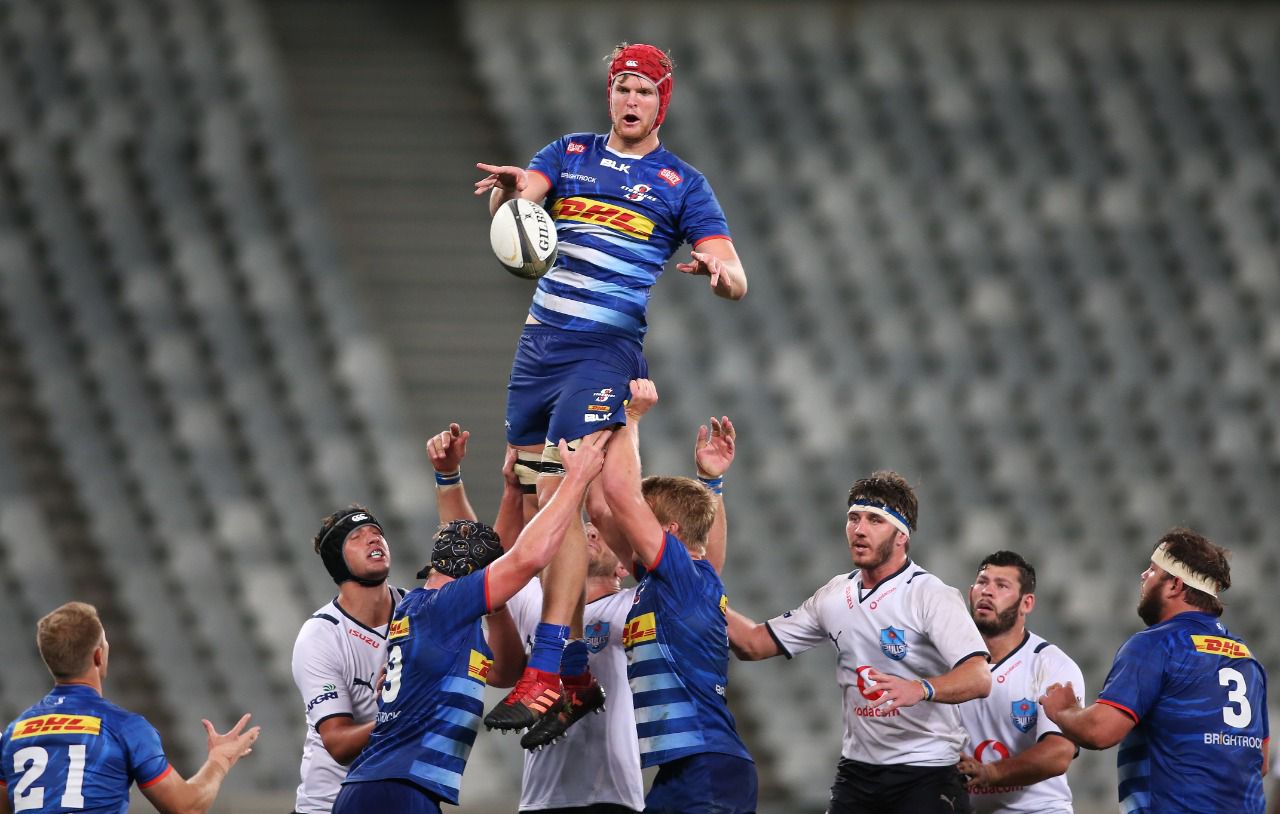 
DHL Stormers lock David Meihuizen has announced his retirement from all rugby due to complications related to concussion.

The towering lock has decided to walk away from the game at the age of 24, on advice from the DHL Stormers medical team after consulting numerous specialists.

He ends his career with 23 DHL Western Province caps and eight caps for the DHL Stormers, the last of which came in the Vodacom United Rugby Championship encounter with Connacht in Galway.

Meihuizen had recently returned from a long-term knee injury, but given a history with concussion was being monitored carefully by the DHL Stormers medical staff.

Following a knock to the head late in the game against Connacht, he was treated by DHL Stormers doctor Jason Suter, who subsequently referred him to a neurologist.

Suter said that given Meihuizen’s history of concussion, this was something that he and the medical staff had been alert to for some time.

“Unfortunately this is not the first time David had felt prolonged post-concussion symptoms, so we have been monitoring him closely for some time.

“All correct procedures were being followed in order to get him back on the field safely, but it was not to be and while it is very sad that he has had to make the decision to walk away from the game on medical advice, it is ultimately the right call with his future beyond rugby in mind,” he said.

DHL Stormers Head Coach John Dobson said that Meihuizen’s retirement is a big loss to the squad, given that he was in the early stages of a highly promising career.

“Everyone here is absolutely gutted for Dave, he was a player of immense potential who had a fantastic attitude towards the game and his presence will definitely be missed around the squad.

“He is a smart guy with far more going for him than just his rugby abilities, so he has made the right decision here, as difficult as it may have been.

“I am also proud of the way our medical staff handled the situation, which shows that we are taking head injuries seriously and putting the players’ first.

“We all wish him everything of the best for the future and know he will make a success of whatever he does next,” he said.

Meihuizen himself put up a heartfelt statement on social media announcing his retirement with immediate effect.

“This is not a decision I take lightly but my health needs to be my first priority. I would like to thank Western Province Rugby for their faith in me as a player. And I couldn’t have picked a better union to have spent my short career at.

“And lastly to the DHL Stormers and DHL Western Province boys. Thank you all for the seasons. The wins, losses, heartbreaks and celebrations. For the friends I’ve made, experiences I’ve had and life lessons I’ve learned. I know what this jersey means to everyone so thank you for letting me share it with you,” the statement read.