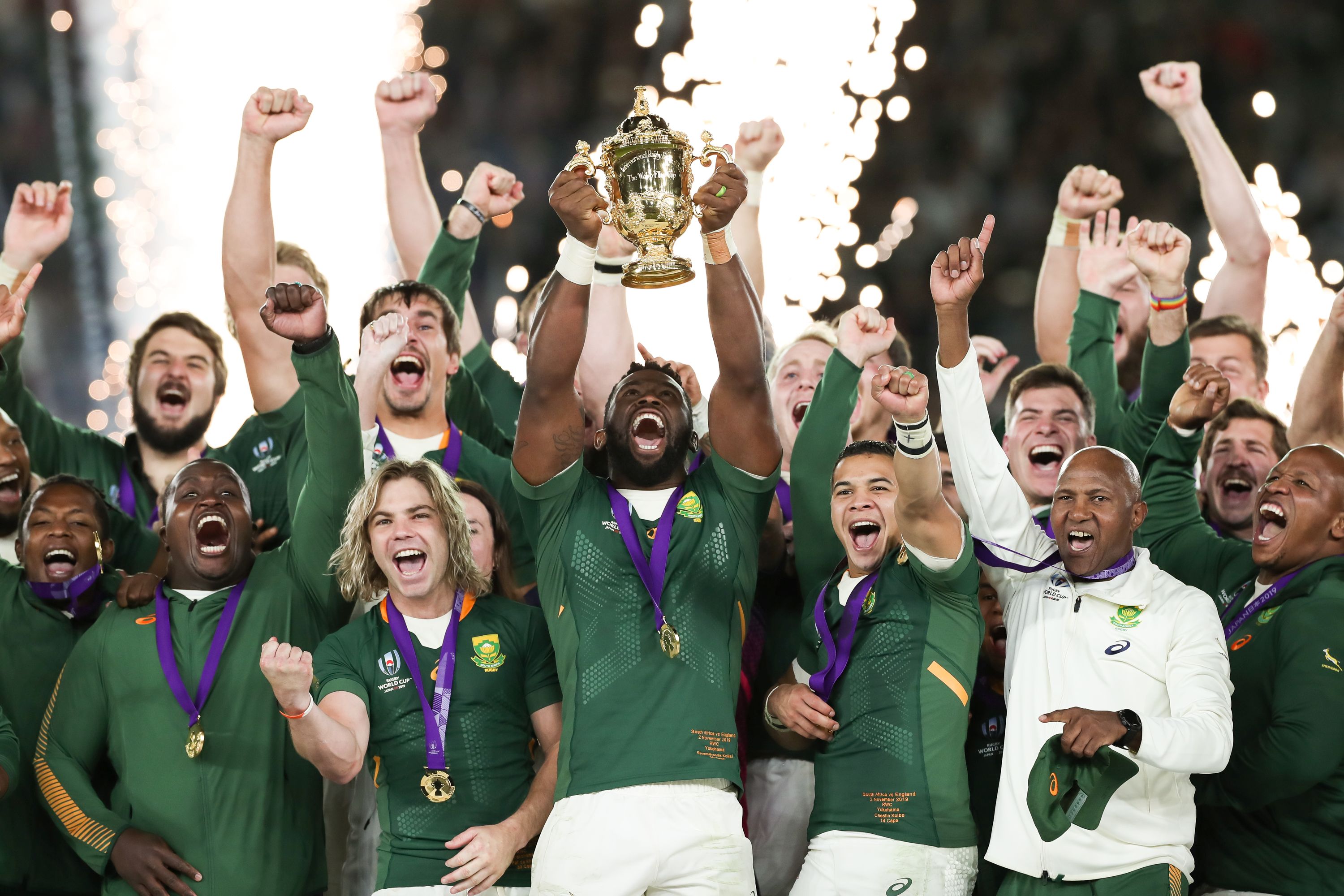 
Congratulations to our DHL Stormers captain Siya Kolisi who lead the Springbok team in their epic victory against England in the Rugby World Cup Final.

There were eight players that represented the DHL Stormers in 2019 in the Springbok match-day squad that claimed a 32-12 victory against England in Tokyo on Saturday, to take a third Rugby World Cup title.

Tries from wings Cheslin Kolbe and Makazole Mapimpi in the second half clinched the victory for South Africa in a tense final.

Western Province Rugby Football Union president Zelt Marais said that the significance of this victory will be felt for years to come.

“The win was not just a third Rugby World Cup title, but a very special moment for South Africa, with the final whistle sparking mass celebration in the streets around the country,” he said.

“The true value of hope and unity that the story behind this team and the win has inspired will be felt well into the future, not just in South Africa but around the world,” he said.