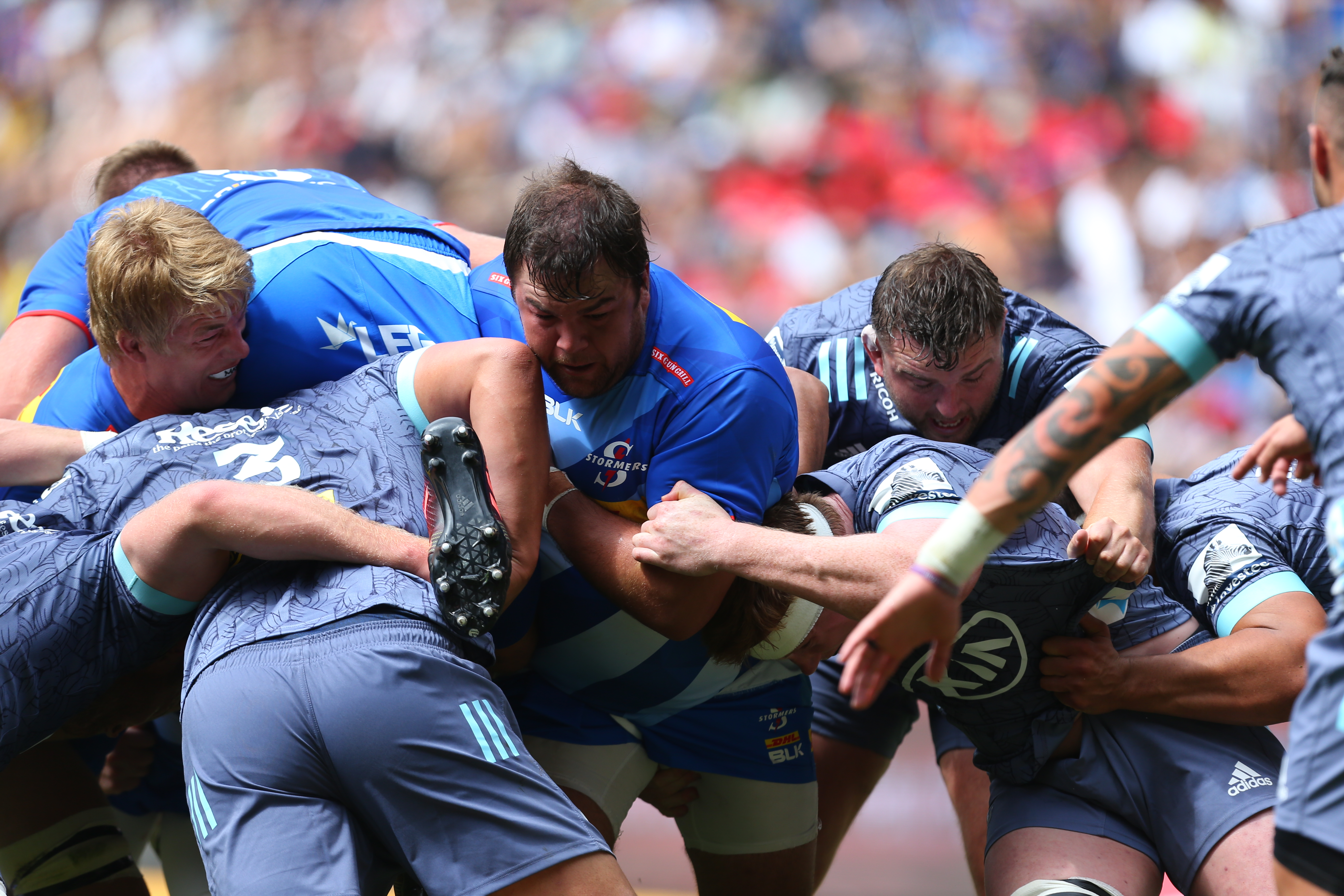 
The announcement by Rugby Australia that it has confirmed the five teams that will compete in the revised Super Rugby competition signals further momentum in the return of top-level rugby within SANZAAR’s stakeholder countries. New Zealand and Australia will be the first National Unions to see the return of professional rugby anywhere in the world.

The effects of the COVID-19 pandemic have hit rugby hard, just like other sports, and Super Rugby, which is an international cross-border competition, has had to modify its season in accordance with government travel restrictions and health authority regulations. SANZAAR, therefore, approved domestic in-territory competitions and has been working with its National Union members to construct and deliver such competitions.

SANZAR CEO Andy Marinos stated, “It is very unfortunate that our 25th year of Super Rugby has been curtailed and affected by the pandemic, but we have been determined to see Super Rugby return. With international travel virtually impossible at present the revision of Super Rugby to competitions within our major territories was the only sensible path to take.”

“The National Unions have done a remarkable job in getting Super Rugby to return in New Zealand and Australia and I commend their hard work and fortitude in working with their respective governments and health authorities to make it happen. We have been encouraged with the South African Teams return to training recently and given the recent positive announcements by their government, that will see restrictions easing over the next few weeks, the return to the field of the current World Champions across their Super Rugby teams will be a welcomed sight.”

“Super Rugby Aotearoa matches will be broadcast by Sky TV New Zealand while in Australia the Foxtel Group will broadcast Super Rugby Australia matches. I would like to acknowledge our Broadcasters all of whom have stood by the code during this difficult time for us both. It is a testament to our long-standing relationship with our rights holders that we have been able to get rugby back on the field and TV screens as soon as possible.”

“Unfortunately the reformatted Super Rugby competitions will not see the participation of the Jaguares or Sunwolves in 2020 due to the difficulties now surrounding international travel and government isolation and quarantine regulations. The decision around the Jaguares was largely taken out of our hands with the country’s travel ban being extended until 1st September 2020.”

“SANZAR together with Rugby Australia and the Japan Super Rugby Association examined several options in regard to their participation but unfortunately, the barriers proved too hard to overcome. Having had the privilege of working closely with both the JRFU and JRSA over the past five years, it is very sad that they end their time with Super Rugby in this manner. It has been wonderful to see the growth and further interest in the game over this period culminating with a very well run and successful RWC. They added Asian flair and colour to Super Rugby with some fantastically enthusiastic crowds and we wish Japan Rugby every success in further developing its domestic club competition in the years to come,” added Marinos

Investec Super Rugby Aotearoa will comprise its existing five clubs: Blues, Chiefs, Crusaders, Highlanders and Hurricanes. It will kick off in New Zealand on Saturday June 13 when the Highlanders host the Chiefs at Forsyth Barr Stadium in Dunedin. The following day the Blues host the Hurricanes at Eden Park in Auckland [Aotearoa is the Māori name for New Zealand. It was originally used by the Māori people in reference to only the North Island but, since the late 19th century, the word has come to refer to the country as a whole].

Vodafone Super Rugby Australia will comprise the four Super Rugby clubs: Brumbies, Reds, Rebels and Waratahs; plus the Western Force. The Force were part of Super Rugby until 2017 and will return for 2020 as part of Australia’s reformatted competition. The competition is planned to kick-off on Friday July 3 when the Queensland Reds host the NSW Waratahs in Brisbane. The full match schedule will be released by Rugby Australia in due course.