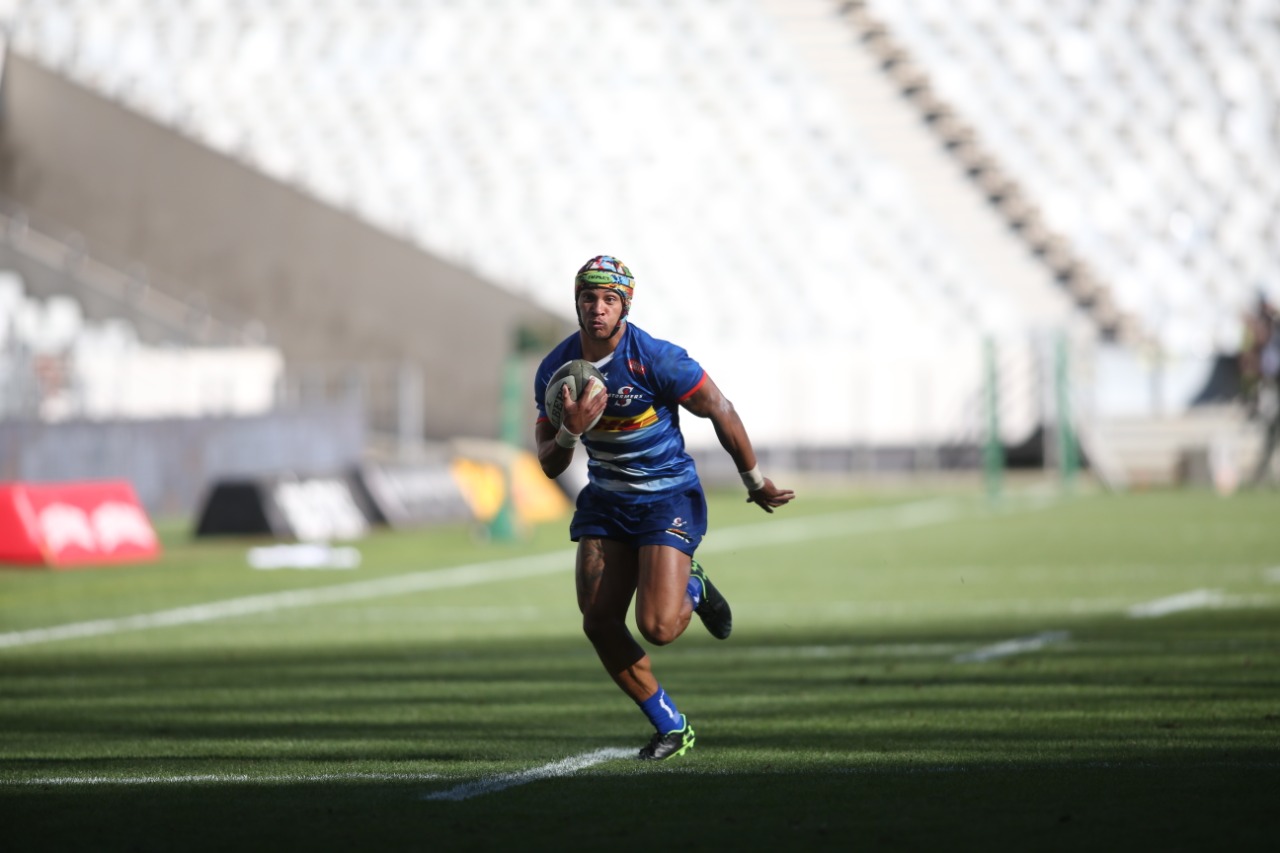 
Wing Edwill van der Merwe’s move to Johannesburg to join the Emirates Lions when his contract concludes in November has been confirmed.

Western Province Professional Rugby (WPPR) made Van der Merwe a significant offer in a bid to retain his services, but the 25-year-old has chosen to relocate to Johannesburg.

Van der Merwe will still be available to DHL Western Province in the Carling Currie Cup play-offs and the DHL Stormers for the first four rounds of the United Rugby Championship.

DHL Stormers Head Coach John Dobson said that while it is disappointing to see a product of the Western Province Rugby system leave, everyone wishes Van der Merwe everything of the best.

“Edwill grew up supporting DHL Western Province and the DHL Stormers and came up through our age-group ranks, so naturally we wanted to keep him here and, as we have said before, we did everything we could to do so.

“He has got plenty of gametime this year and as a result has hit some impressive form and he still has a big role to play for us until he leaves, so we are looking forward to seeing some great tries and trademark celebrations.

“We are also looking forward to announcing some new signings which will bolster our squad ahead of the United Rugby Championship,” he said.

Van der Merwe said that he is grateful for the opportunities he has been given over the years to represent the teams he grew up supporting.

“Playing for DHL Western Province and the DHL Stormers was a dream of mine from an early age and there have been so many people who have contributed to my development as a player here which I will always be grateful for,” he said.