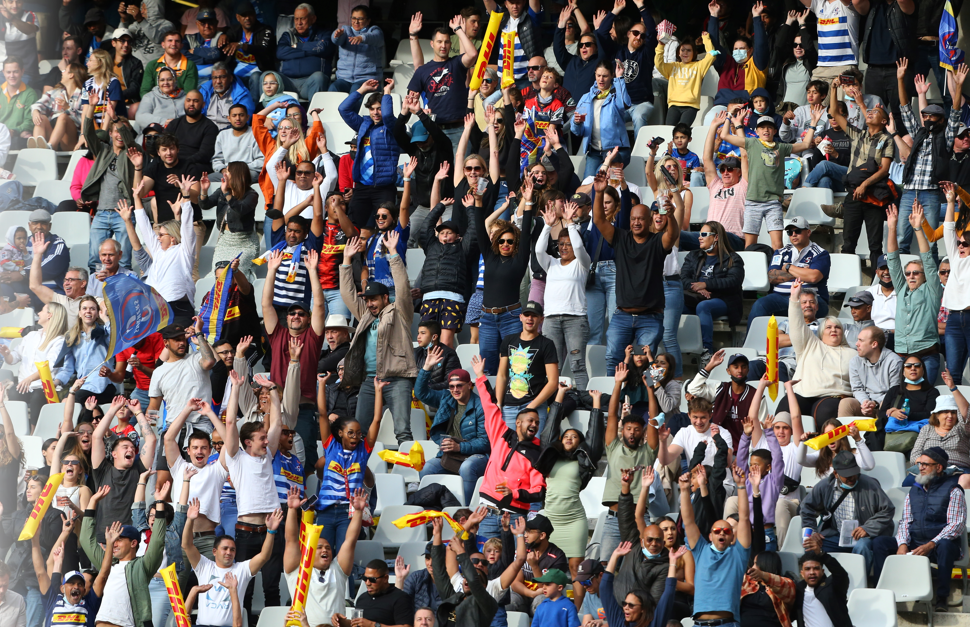 As the highest-ranked team to reach the Vodacom URC Grand Final, the DHL Stormers (2) have earned the right to host the game in their home venue. Their opponents will be the Vodacom Bulls (4) who defeated Leinster (1) in their Final Four fixture on Friday.

Tickets for this historic clash between the two traditional rivals will go on sale from the Ticketpro website at 12h00 on Tuesday and start at just R80.

Only tickets bought from Ticketpro (outlets and online) will be valid for this match. Ticketpro is the only licenced outlet which may sell tickets to DHL Stadium. Tickets obtained from any other source may not be valid.

The game will be broadcast live on SuperSport in South Africa, Premier Sports in the UK and Ireland, RTE in Ireland and URC TV in Ireland and selected international territories.

The Vodacom United Rugby Championship will confirm the match official appointments for the game in due course.

All those attending the Grand Final will have to adhere to the South African government’s COVID-19 protocols by producing either a vaccination certificate or negative COVID-19 test upon entry at DHL Stadium.