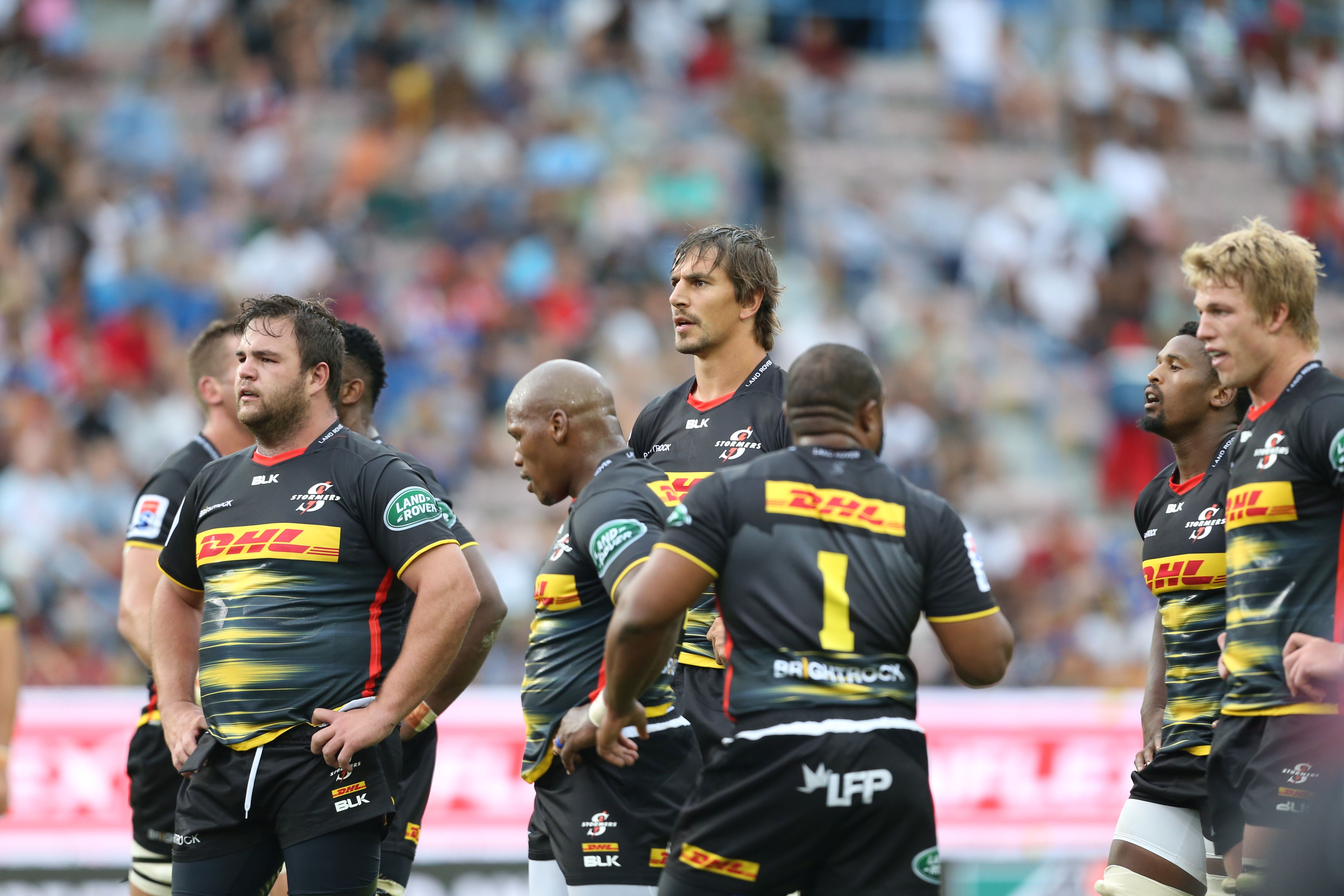 
There are three changes to the DHL Stormers starting line-up to face the Cell C Sharks in Durban on Saturday.

Lock Eben Etzebeth, scrumhalf Herschel Jantjies and centre Dan du Plessis will all make their first start of the season in the coastal derby, which kicks off at 17h15 on Saturday at Jonsson Kings Park.

Etzebeth’s inclusion in the second row is the only change to the forward pack, with fit-again prop Wilco Louw among the replacements.

Did you know that Wilco Louw is a braai master?

Jantjies replaces the injured Jano Vermaak and as a result Justin Phillips will provide scrumhalf cover, with Ruhan Nel and Dillyn Leyds alongside him on the replacements bench.

DHL Stormers Head Coach Robbie Fleck said that his team are under no illusions about the challenge that awaits them in Durban.

“We know that we will have to be sharp in every area if we are to get the result we want in Durban.

“Our focus is on being as accurate as possible so that we are able to impose ourselves and our plans on the opposition,” he said.

The DHL Stormers will wear their blue and white strip for the match to avoid a potential jersey clash, following consultations with SA Rugby and SANZAAR.

DHL Stormers supporters can book their seat to watch this game live in a special offer from Intercape and Tsogo Sun which costs just R1735 and includes a return bus ticket, one night’s accomodation, a ticket to the game and a DHL Stormers goodie bag.

Tickets for upcoming DHL Stormers home games against Jaguares (15 March) and Brumbies (20 April) at DHL Newlands are on sale from wprugby.computicket.com and all Computicket outlets.