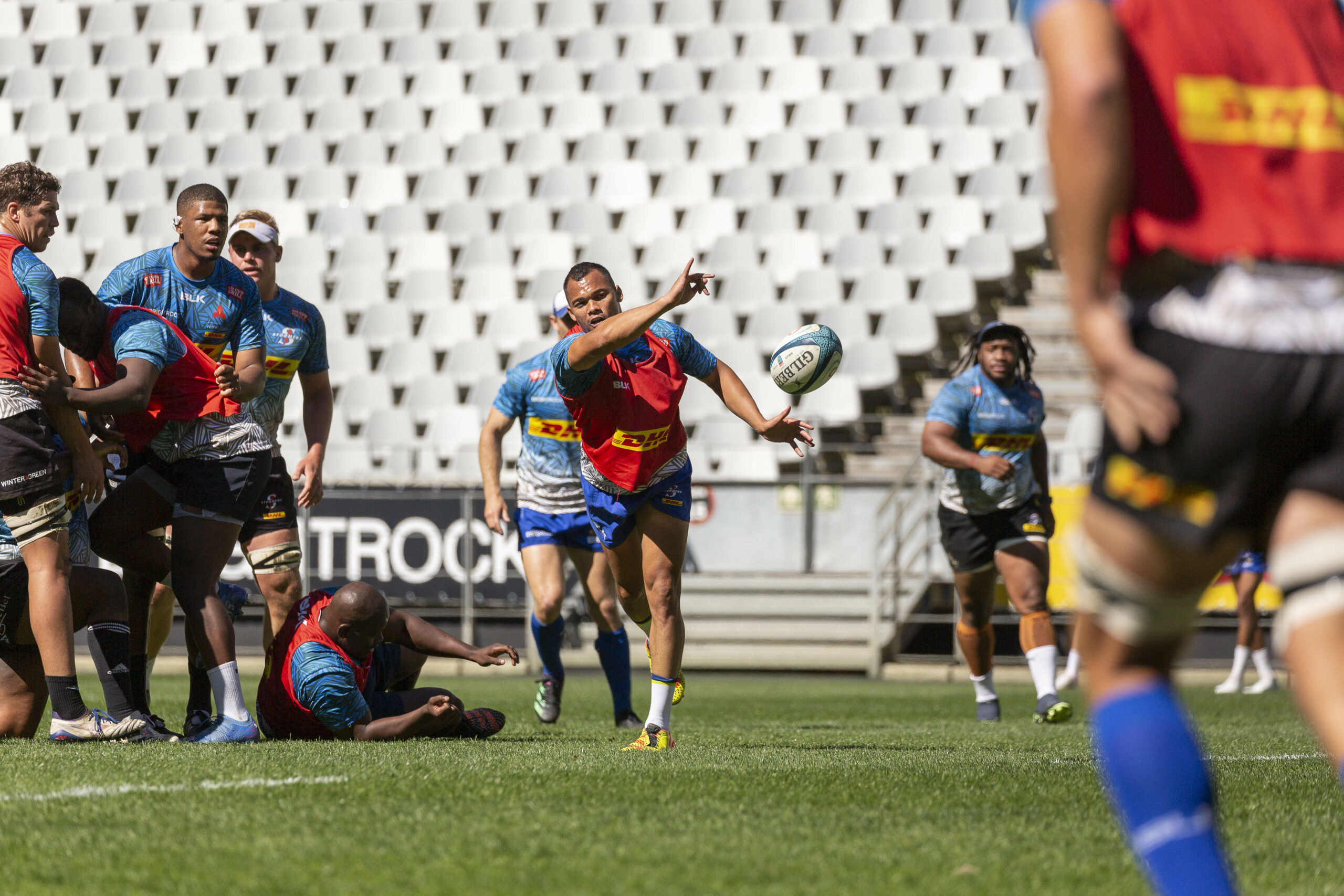 Having come through the ranks of DHL Western Province’s enviable youth systems, Masimla is one of the more experienced players in a fairly youthful DHL Stormers backline.

The 30-year-old spent most of last season playing for DHL WP in the Currie Cup, but still notched six appearances from the bench for the inaugural Vodacom United Rugby Championship winners.

Having caught the eye as winger in the Varsity Cup, Masimla is an unusually rapid halfback who not only adds tempo to the DHL Stormers attack but represents a serious sniping threat to those guarding the ruck edges.

His ability to cover multiple positions has also allowed the DHL Stormers to utilise the six-two split between forwards and backs on the bench, which was so vital to the 2021/22 campaign.

A member of the Western Province Rugby set-up since 2012, making his DHL Stormers debut back in 2015, Masimla has close to 100 appearances in all competitions for the Western Cape union.

He also notched 22 appearances for the Southern Kings in the PRO14, after a short stint in the Eastern Cape between 2017 and 2018.

Masimla was schooled at Hugenote High School in Wellington and represented Boland at U18 level. After school, he moved to Johannesburg to join the Emirates Lions, but after one season returned to the Western Cape, where he represented the University of the Western Cape in the Varsity Shield.

At the same time, Masimla began working his way up the youth ranks at Western Province, helping the U21 team make the junior provincial cup final in 2012, before winning the title in 2013 in a team that also included the likes of Dillyn Leyds, Tim Swiel and Sikhumbuzo Notshe.

It was with the DHL WP U21 side that Masimla first started working with DHL Stormers Head Coach John Dobson and the two have climbed the ranks together.

Now in his eighth season with the DHL Stormers, Masimla will be eager to stake his claim to a place in the starting lineup, sparking an electric attack as the defending champions chase back-to-back titles.