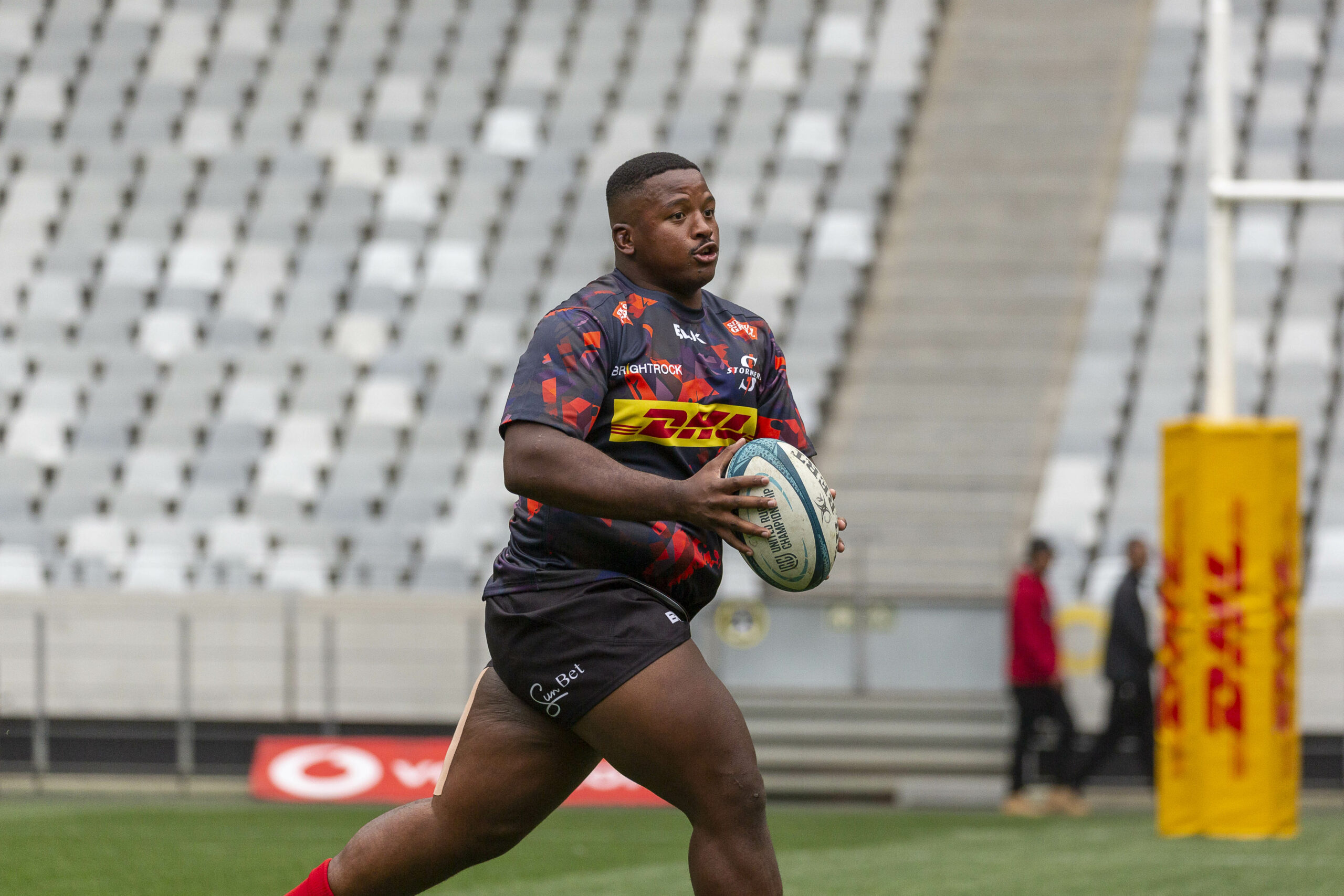 Sandi free to play after appeal


DHL Stormers prop Sazi Sandi is free to play after an appeal to overturn his three-week ban for a red card in Round 3 was successful.

On October 6, a Disciplinary Panel consisting of David Martin (Chair) and Kim Moloney (both Ireland), Chris Watts (Wales) found that the incident met the Red Card threshold, with entry of mid-range warranting six weeks. The Player received 50 per cent mitigation and reduced the ban to three weeks.

Having already served one week of his ban, the Player exercised his right to appeal on Tuesday, October 11. Once the appeal was allowed to go forward, it was agreed that it was not possible to convene a panel ahead of the DHL Stormers game with Ospreys on Friday, October 14.

The panel found that there was mitigating evidence to reduce the red card to a yellow card in the above game, and therefore overturn the original sanction and expunging the red card from the Player’s record.

As a result, the Player is now free to play and is available for the DHL Stormers Vodacom United Rugby Championship game with Cardiff Rugby this weekend.