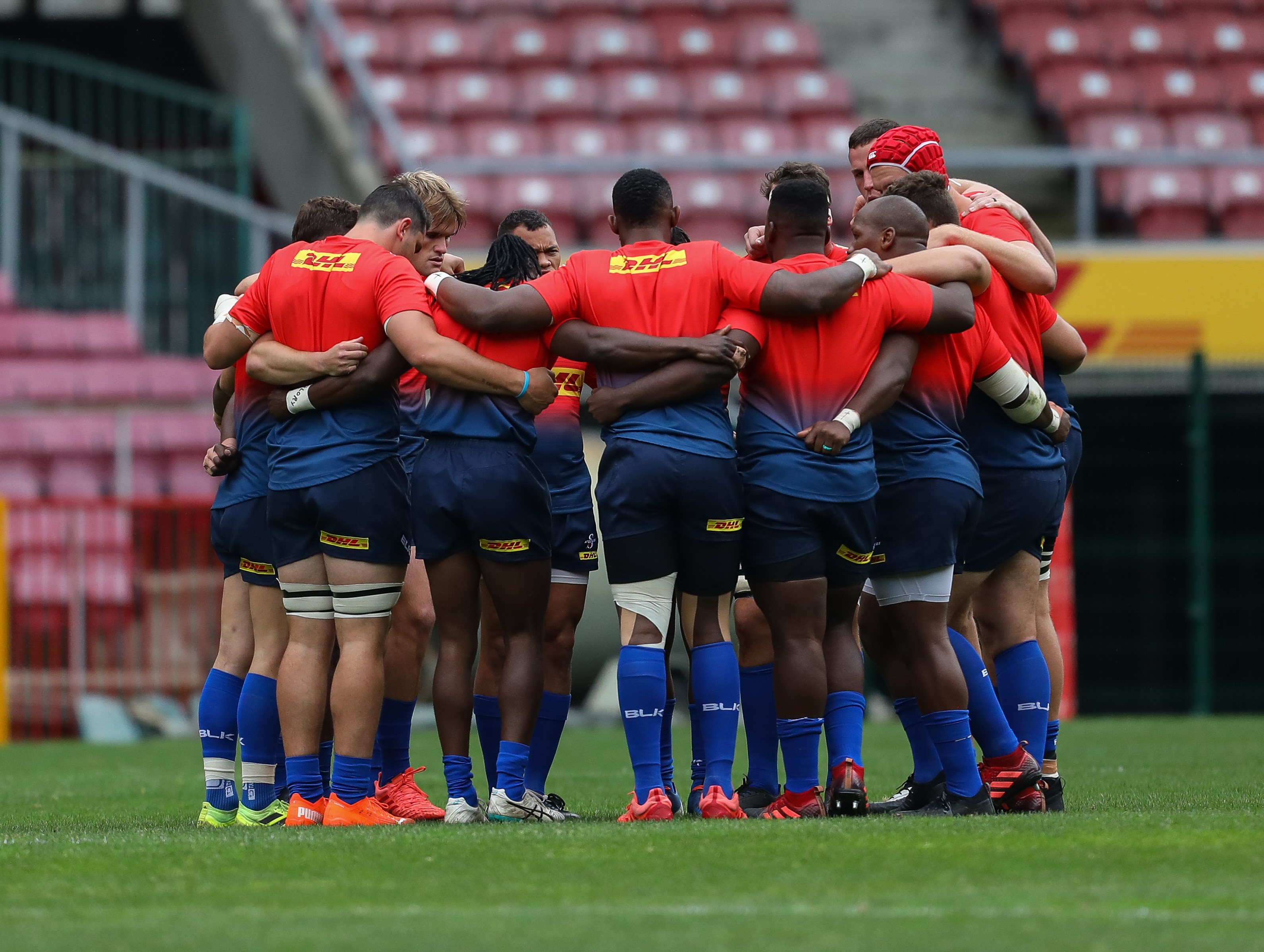 SA Rugby re-commits to campaign against discrimination and racism


On 20 July 2019, on the day of a Test against Australia at Emirates Airline Park, SA Rugby launched a campaign called Rugby Against Discrimination and Racism (R A D A R).

The campaign was the outcome of a collaboration with the South African Human Rights Commission to address a societal issue that finds expression in all environments – including sporting ones.

At the time we said the campaign was to demonstrate rugby’s commitment to eradicating all forms of discrimination in the game.

We said we would not tolerate discrimination and racism in our team and working environments, but we acknowledged that these attitudes were a fact of life the world over. We said we wanted to shine a light on such instances in our environment to be part of the movement for change.

Now, we recommit to that campaign.

South African rugby is committed to an environment where all are welcome, irrespective of race, colour, creed or gender.

We acknowledge the painful inequalities of our country’s past – and its present – and that they must be eradicated.

We must maintain and continuously improve an environment that is fair and respectful, where people from different backgrounds feel accepted and valued.

An environment that recognises and embodies the fact that everyone is worthy of being heard and in which all can thrive.

We acknowledge that the only thing that separates one person from another is opportunity.

That we must strive harder to eliminate discrimination and inequality amongst administrators, players and officials.

That we must work harder to create a culture where each person feels seen, heard, and supported.

We acknowledge that South Africa’s Bill of Rights grants everyone the right to freedom of conscience, religion, thought, belief and opinion.

But we are single-minded in opposing racists and racism, and discrimination of any kind.
Ours is a sport for all; where we celebrate diversity and inclusion; and are committed to a better future for all.

We celebrate success together; and we suffer pain, hardship and losses together.

Our focus is on the things that bind us, not those that would divide us.

We are South Africa, with all it challenges, issues and disparity.

But as South Africans we have proved that we are stronger together. We will not be divided.