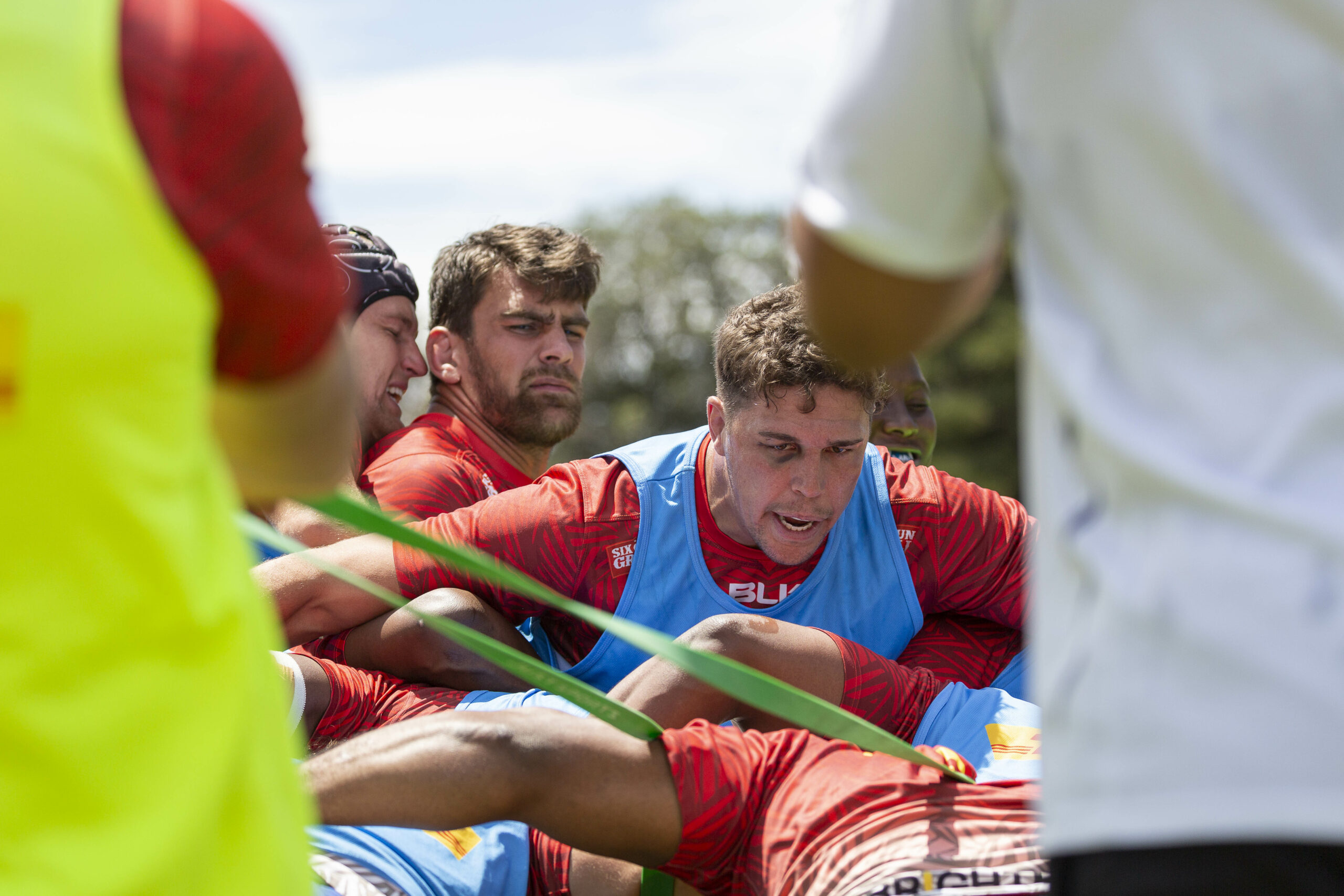 Porter on debut for DHL Stormers


Lock Gary Porter will make his DHL Stormers debut among a number of changes for the encounter with Scarlets on Friday night.

The Vodacom United Rugby Championship clash with the Welsh side kicks off at 19h00 on Friday at DHL Stadium.

Ernst van Rhyn will lead the side from alongside Porter in the second row, while Leolin Zas, Joseph Dweba, Sazi Sandi, JJ Kotze and Herschel Jantjies all make their return from national duties.

DHL Stormers Head Coach John Dobson said that there are quite a few players motivated to make their mark on Friday night.

“The players getting an opportunity this week have all been training incredibly hard all season and are determined to make the most of this game.

“We are pleased with the depth we have built already this season and this is also a side that features plenty of experience in key positions, so we are excited to see how they go,” he said.

Dobson said that given the unavailability of eight players in the Springbok squad, this match presents a perfect opportunity to build capacity in a demanding season.

“This selection forms part of a clear strategy to prepare ourselves to be competitive across the various competitions we are involved in this season.

“We have an exciting young generation of young players coming through and it will be a big challenge for them against a team which boasts almost 300 Test caps, but we are looking forward to it,” he said.