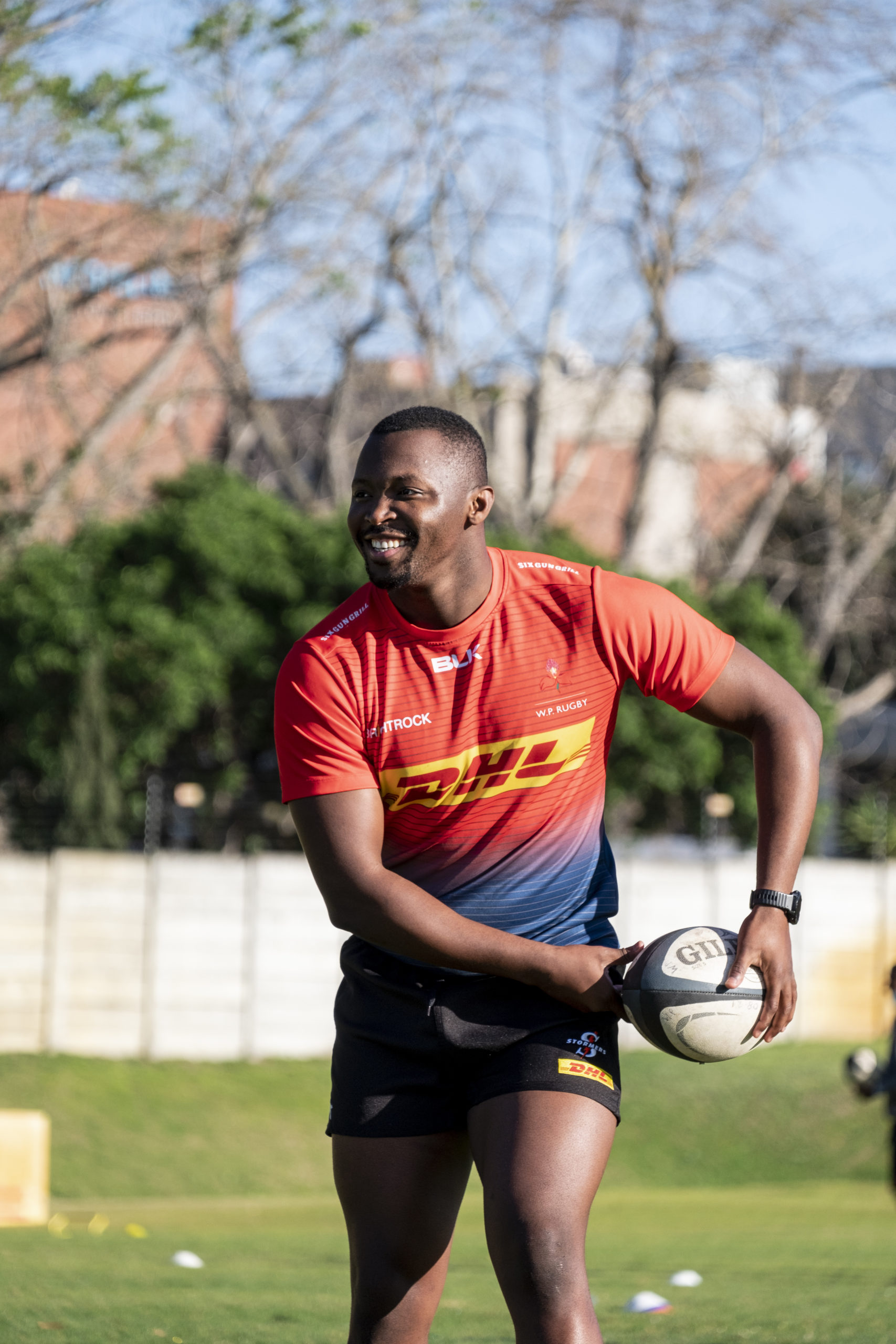 Pokomela on debut for DHL Stormers in Newport


Loose forward Junior Pokomela will make his DHL Stormers debut in the Vodacom United Rugby Championship encounter with the Dragons in Newport on Friday.

The DHL Stormers end their tour against the Welsh team at Rodney Parade, in a clash that kicks off at 20h35 SAST (19h35 BST) on Friday.

The inclusion of Pokomela on the flank is the only change to the forward pack that started the 20-20 draw with Edinburgh last week.

There are five changes to the backline though, as the DHL Stormers aim to end their European tour on a high.

The fit-again halfback pairing of Stefan Ungerer and Manie Libbok take their places in the starting line-up, along with centres Dan du Plessis and Ruhan Nel and wing Leolin Zas, who all started the week before against Munster.

DHL Stormers Head Coach John Dobson said that his team will be leaving it all out there at Rodney Parade.

“We have been competitive in every game on this tour and we want to end it with our best performance yet.

“We know it will take 80 minutes of accurate execution against a tough Dragons side, but the team is excited to give it a full crack.

“We have some talented players coming in this week and we are looking forward to seeing what they can do out there,” he said.