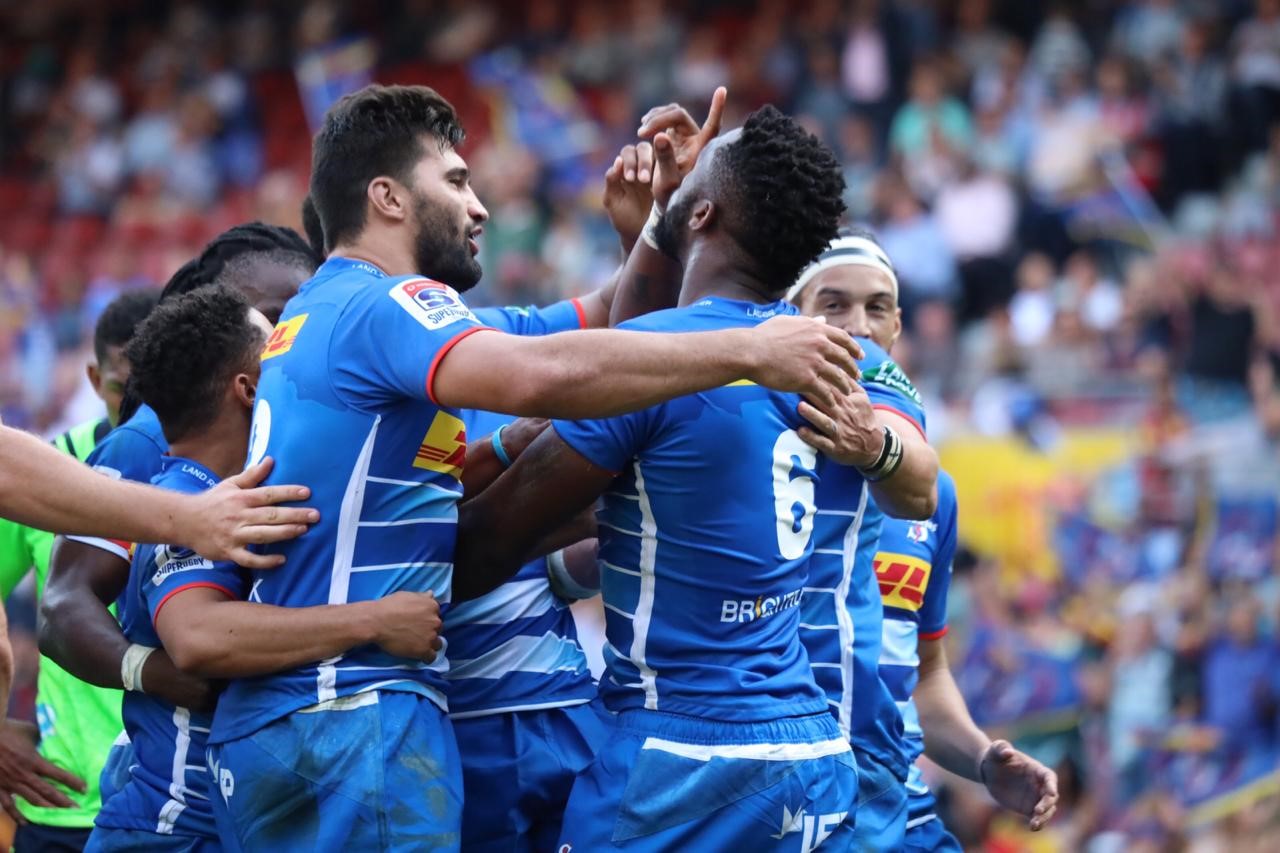 
There are nine DHL Stormers among a group of twenty six players that have gathered in Pretoria for the next installment of the national alignment and conditioning camps as the Springboks continue with their preparations for the forthcoming international season.

Players from the Vodacom Bulls and Cell C Sharks who took part in the weekend’s Vodacom Super Rugby quarterfinal matches, will join the camp from next Monday.

The Springboks kick off their shortened campaign on 20 July against the Wallabies in Johannesburg and that match will be followed a week later by the keenly awaited rematch with New Zealand in Wellington, the scene of last year’s epic away win over against the All Blacks.

The Boks conclude their official campaign against Argentina two weeks later, on 10 August in Salta, while the same two teams are set to meet again a week later in Pretoria in a once-off Test before the Boks report for Rugby World Cup training duty.

The following players will attend the Springbok alignment and conditioning camp in Pretoria: