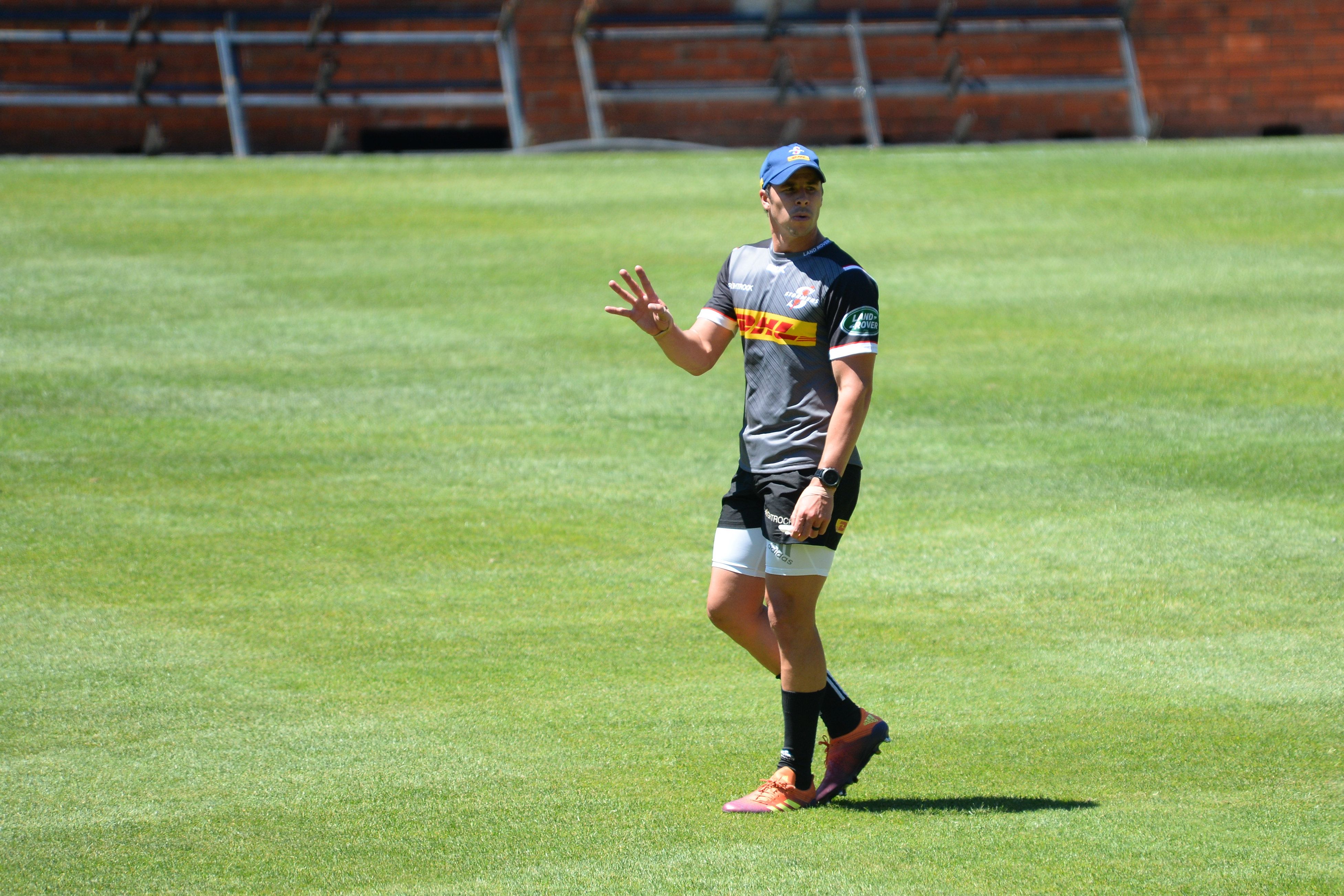 Nel primed to bolt out the blocks for DHL Stormers


Ruhan Nel will be making his DHL Stormers debut against the Vodacom Bulls at Loftus Versfeld on Saturday, but he is no rookie.

The former BlitzBoks star will line up in midfield alongside Damian de Allende for what will be his first Vodacom Super Rugby cap, but he certainly does not lack experience.

Having made the decision to focus fully on fifteens last year, Nel impressed so much in the Currie Cup that he earned a call-up to the Springbok squad and toured with the national team without earning a cap last year.

On his return from Europe, Nel had the opportunity to get stuck into his first-ever full Vodacom Super Rugby pre-season with the DHL Stormers, which has left him raring to go for his debut on Saturday.

“It’s been good. This was my first proper Vodacom Super Rugby off-season, and I have taken confidence from that,” he said.

The transitions from Sevens to full-time fifteens has required Nel to put on some bulk, which he is more than comfortable with given the physicality of Vodacom Super Rugby.

“My body is not moving quite like it was, but I had to pick up a bit as you need to if you want to play outside centre at Vodacom Super Rugby level.

“I haven’t put on too much. In my last Sevens tournament with the BlitzBoks I weighed in at 98 kg. I am now 101 kg. So I have gained three kg. But hopefully it will be enough to make a difference,” he explained.

While it will be his first match for the DHL Stormers, one thing that will make it easier is that he will be playing alongside De Allende.

“I am obviously very excited to play alongside Damian. As you know he is the current Bok No 12, and any outside centre would want to have the Bok inside centre playing with him. It is very calming. We did play a few games together in last year’s Currie Cup, and also we trained a lot together on the end-of-year Bok tour. So we know each other well,” he said.

Although he was not involved in the Super Hero Sunday win against the Vodacom Bulls at Cape Town Stadium, Nel said that the whole squad has taken great encouragement from that game.

“I thought it was a great achievement to beat the Vodacom Bulls in that game as we fielded a young team and they brought down a good team for the match. They had a lot of experienced players.

“I think the guys who played in that game showed us what we can do if we click on the day,” he said.