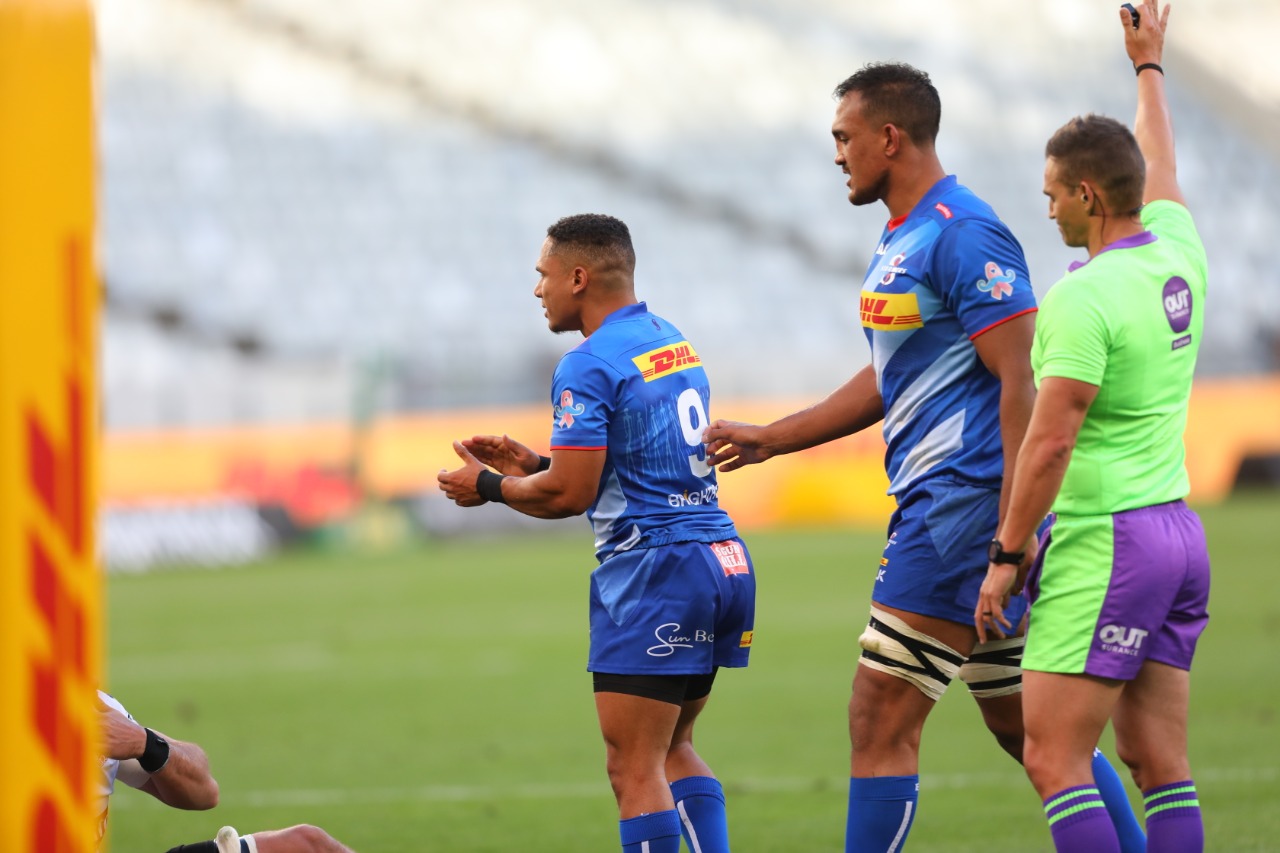 
Three innovative law variations have been approved by World Rugby for use in the PRO14 Rainbow Cup – red card replacements, captain’s challenge and goal-line drop-outs.

The law trials were proposed by the PRO14’s Sports & Regulatory Committee and will be implemented from next weekend when the PRO14 Rainbow Cup kicks off, presenting teams with new dynamics that allow for positive play and enhanced decision-making outcomes.

These law variations are already in use across Super Rugby Aotearoa and Super Rugby AU and their use has been encouraged by World Rugby to improve the game.

Alan Gilpin, CEO of World Rugby, said: “We applaud PRO14 Rugby and the respective clubs for their enthusiasm to trial a number of law variations in the Rainbow Cup.

“The addition of another top competition to the World Rugby law trials programme will provide invaluable data and feedback to determine future advances to game spectacle and player welfare.”

David Jordan, Tournament Director of PRO14 Rugby, said: “Our Sports & Regulatory Committee have been very proactive in identifying opportunities to introduce game innovations and we’re looking forward to implementing these trials during the PRO14 Rainbow Cup.

“We know these laws also have their origins from the Player Welfare Symposiums and our belief is that we will see a positive impact on the game overall.”

Confirmation of the planned matches for rounds four to six will follow once PRO14 Rugby has received all necessary approvals and permissions from the relevant governments and health authorities for the South African teams to travel.