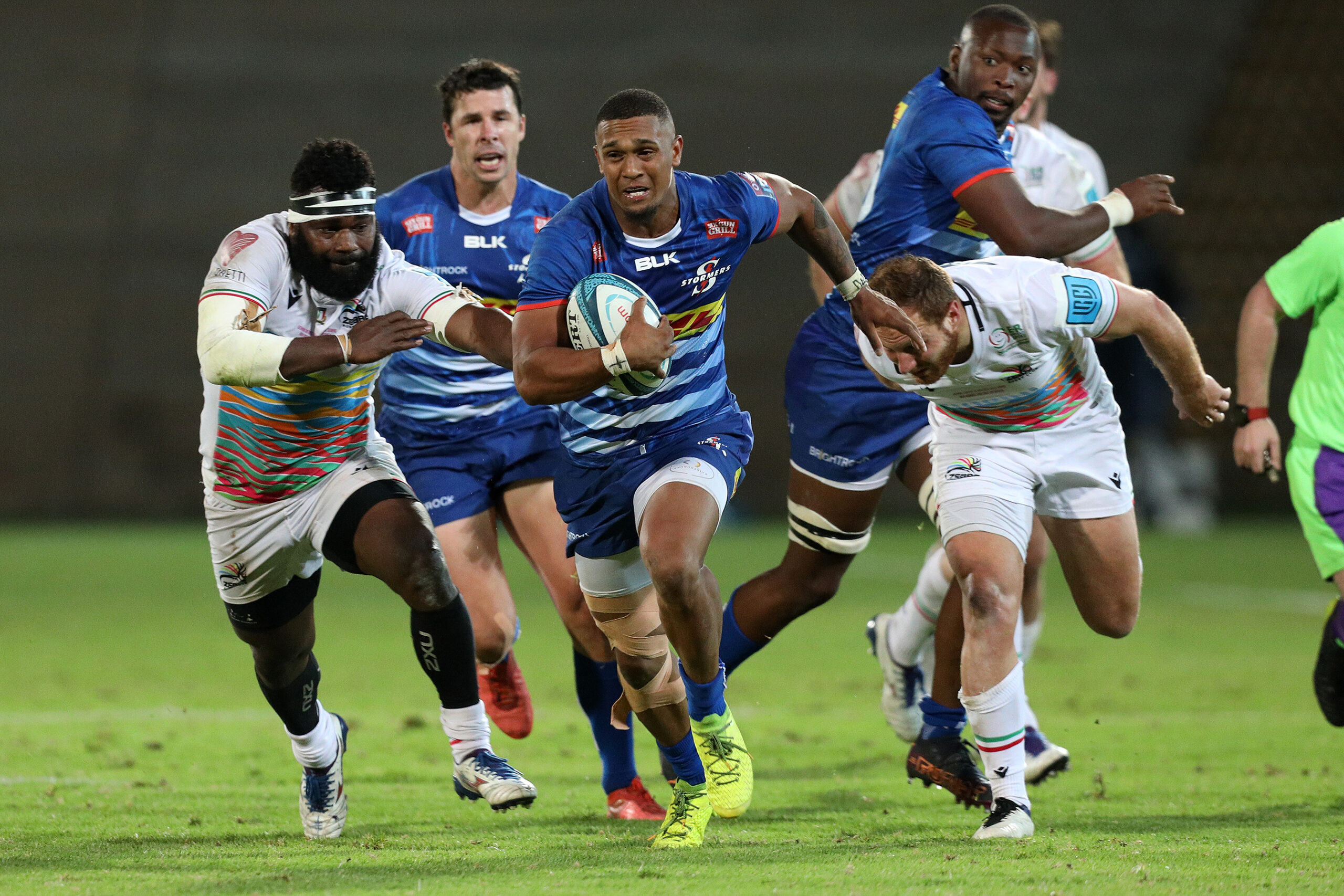 
Zebre Parma have shown that they can mix it with the best teams in the Vodacom United Rugby Championship already this season ahead of their encounter with the DHL Stormers in Parma on Saturday.

The DHL Stormers start their three-week tour in Italy, where they are up against a Zebre Parma side that has been competitive in every match this season.

The Italian outfit are still looking for their first win, but with close defeats against the likes of Leinster (33-29) and the Cell C Sharks (42-37), they have shown that they cannot be underestimated.

With a new South African attack coach David Williams in place, Zebre have scored an impressive 11 tries and top the competition in both offloads and clean breaks.

Zebre are based in Parma as one of two Italian sides in the Vodacom United Rugby Championship and play their home matches at the Stadio Lanfranchi.

The only time the two teams have ever met before was in Stellenbosch last year, where the DHL Stormers racked up a comfortable 55-7 victory.

Zebre Parma feature a number of Italian internationals in their squad, along with a fair number of South Africans such as MJ Pelser, Richard Kriel and Kobus van Wyk.