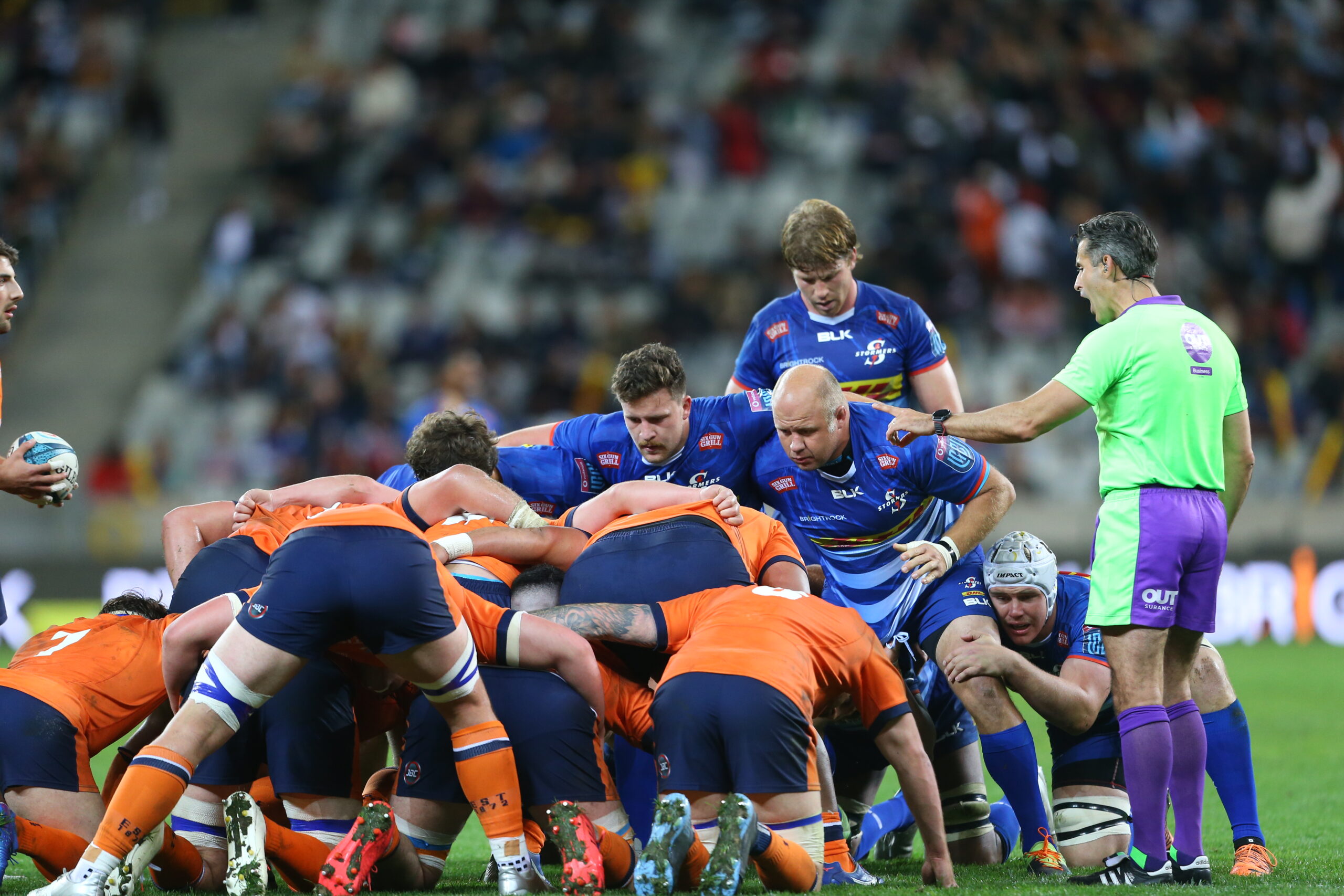 
The DHL Stormers face Edinburgh in their first Vodacom United Rugby Championship match at DHL Stadium this season on Saturday.

Following their opening win against Irish side Connacht in Stellenbosch, the DHL Stormers are up against the Scottish outfit who they came up against in their home qurterfinal on the way to claiming the inaugural Vodacom United Rugby Championship title last season.

The two teams played out to a 20-20 draw when they came up against each other in Edinburgh in the regular season, but the DHL Stormers were too strong in their home quarterfinal claiming a 28-17 win.

Edinburgh started their season with an emphatic 44-6 home win against Dragons RFC and came close to beating the Vodacom Bulls at Loftus Versfeld last week, so they are a team in-form.

They are currently in fourth position on the overall standings , with seven points from their two matches, just one place above the DHL Stormers.

They have scored the most tries of any team this season, with 12 in their two games and also feature the leading try-scorer in wing Darcy Graham, who has already scored five tries.

Their squad features a number of Scottish internationals such as Hamish Watson, Grant Gilchrist, Stuart Mcinally, WP Nel, Darcy Graham, Blair Kinghorn and Ben Vellacott, while they also have a number of South Africans in their squad such as Jaco van der Walt, Henry Immelman, Boan Venter and Pierre Schoeman.