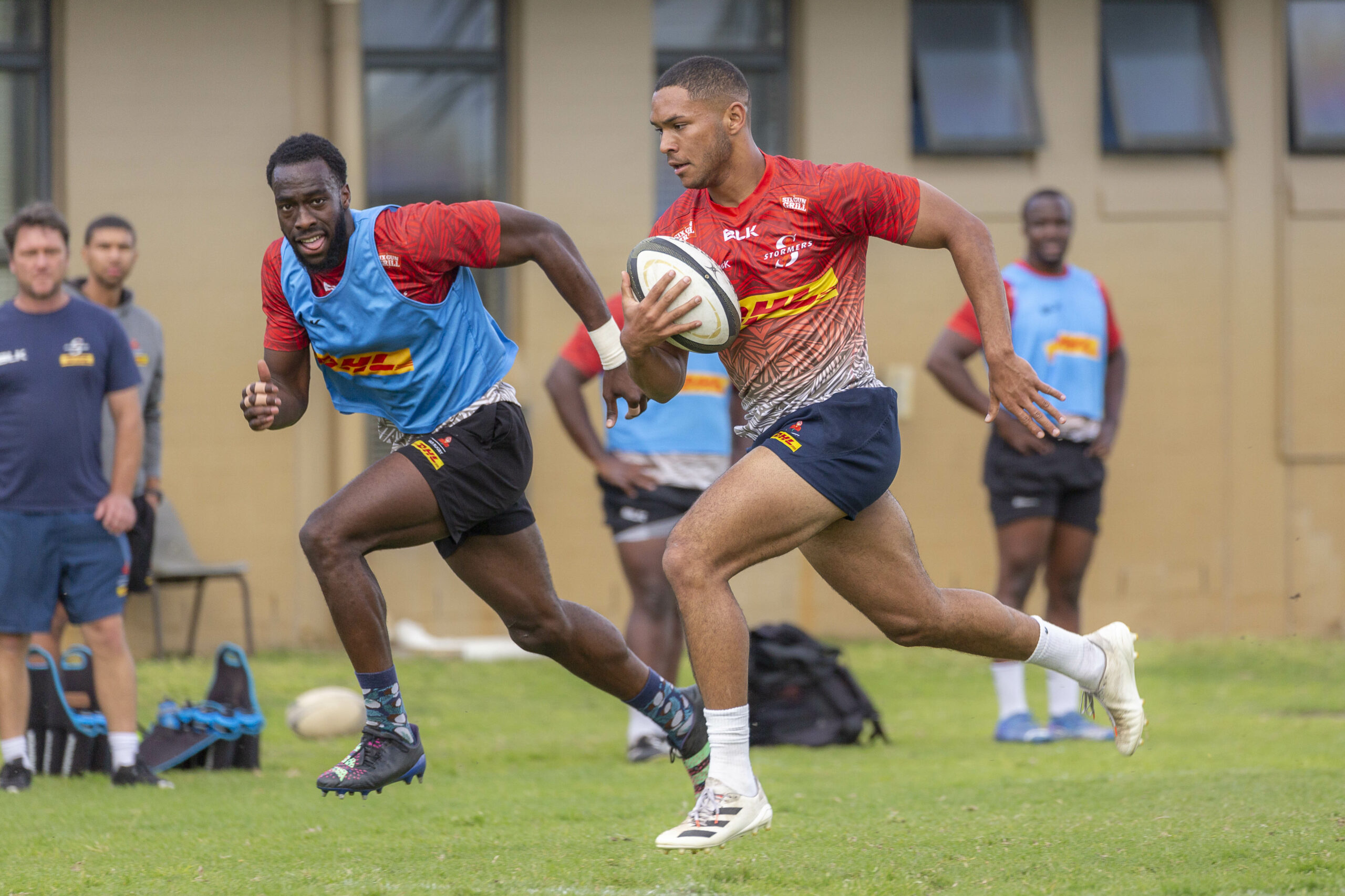 
Fresh from a breakout campaign for the Junior Springboks, Suleiman Hartzenberg is primed for a breakthrough season for the DHL Stormers in the Vodacom United Rugby Championship.

The younger brother of Yaya and Munier, Suleiman is poised to add another chapter to his family’s rich rugby legacy.

Following injuries to experienced midfielders Ruhan Nel and Juan de Jongh, Hartzenberg becomes the latest graduate of Western Province’s youth structures to get his opportunity on the big stage and will make his DHL Stormers debut in their Vodacom United Rugby Championship opener against Connacht in Stellenbosch on Saturday.

Hartzenberg has enjoyed a phenomenal year – his explosive play propelled the University of Cape Town Ikey Tigers into the Varsity Cup semifinals in April before he helped the unbeaten Junior Boks take down all opponents in the U20 Six Nations Summer Series in Italy.

Hartzenberg stood tall in the 500th derby between Maties and UCT, scoring two tries from inside his own half as the Ikey Tigers claimed their first home win over the Maroon Machine since 2014.

The versatile 19-year-old, a graduate of Bishops Diocesan College in Cape Town, lined up at both centre and wing for the SA U20s and finished the tournament in Italy with five tries, including try-doubles against England and in the final against Wales.

He caught the eye during the DHL Stormers’ preseason fixtures, crossing for four tries in the victory over the SWD Eagles in George.

Hartzenberg was the most prolific Junior Springbok when it came to defenders beaten (12) and showed his value at the breakdown with four turnovers, the second-most of any back. He also earned a place as one of two South Africans in the official Team of the Tournament.

His performances have already garnered the attention of Springbok and former Ikeys and DHL Stormers centre Damian de Allende, and it’s easy to see why. Hartzenberg is blessed with out-and-out speed and the kind of raw acceleration that makes him a serious linebreak threat.

To go with that, he is more than capable of making big tackles and also has excellent anticipation that allows him to pounce on any errors from the opposition.

“I think he was one of the outstanding players. He also showed it for UCT in the Varsity Cup this year. It’s nice to see youngsters putting their hands up and playing rugby like he is,” De Allende told the media about Hartzenberg.

“It’s great for him and great for SA Rugby and hopefully he just keeps progressing into a better player.”

We will all see him take the next step when he runs out on debut to face Connacht in Stellenbosch.