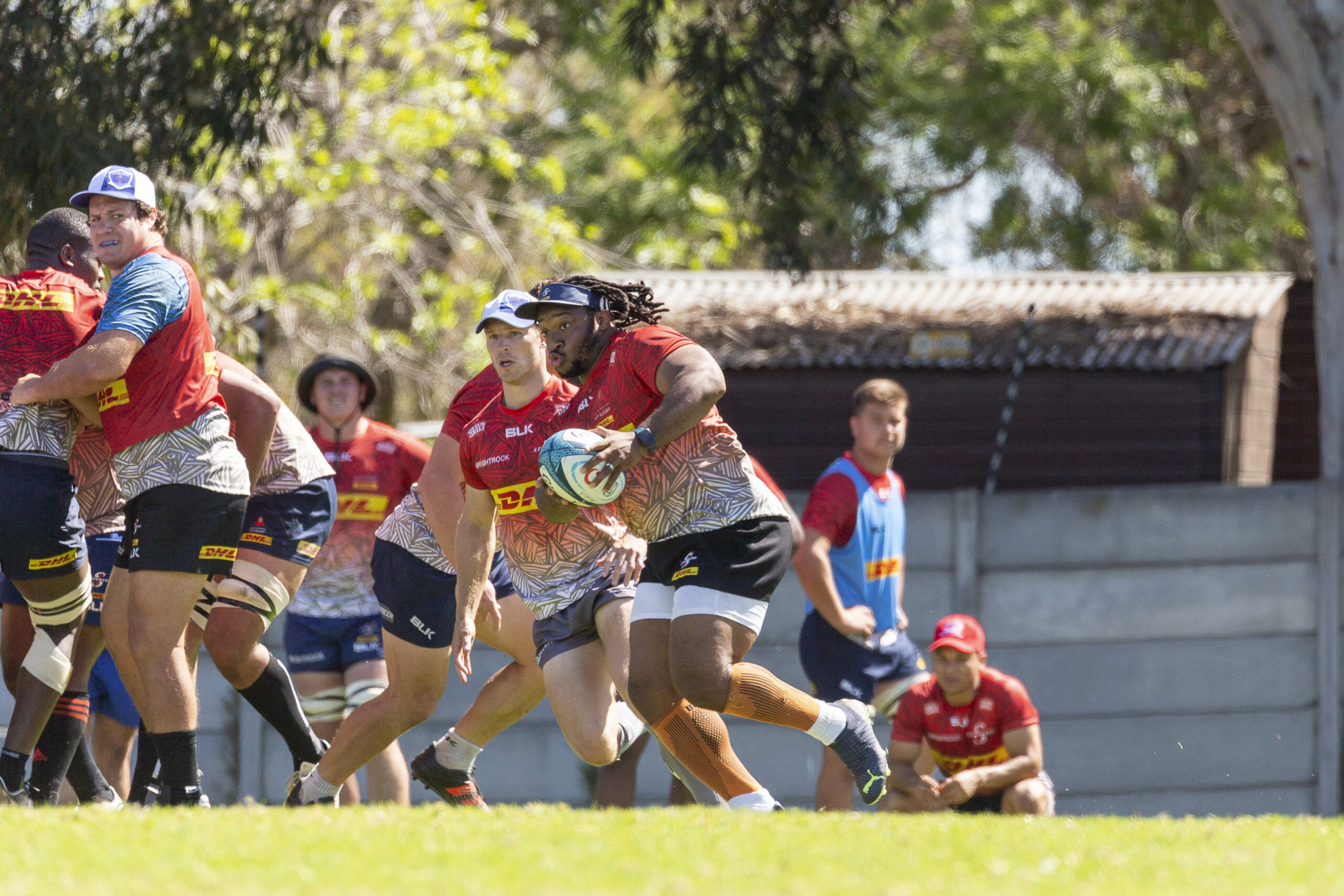 Dweba’s inclusion is one of six changes to the team for the encounter with the Scottish outfit, which kicks off at 14h00 on Saturday. CLICK HERE to buy your match tickets now.

His fellow Springboks Damian Willemse, Deon Fourie and Salmaan Moerat all come straight into the starting line-up, with Herschel Jantjies among the replacements and Marvin Orie taking the captaincy.

There are two positional switches in the backline, with Dan du Plessis at outside centre and Suleiman Hartzenberg shifting to the wing in place of the injured Seabelo Senatla, while up front Neethling Fouche comes in at tighthead prop.

“It is great to have a few of our top players back from national duty and they have all slotted in seamlessly this week.

“We are all looking forward to getting out there at DHL Stadium in an early game which should be a great occasion for everyone,” he said.