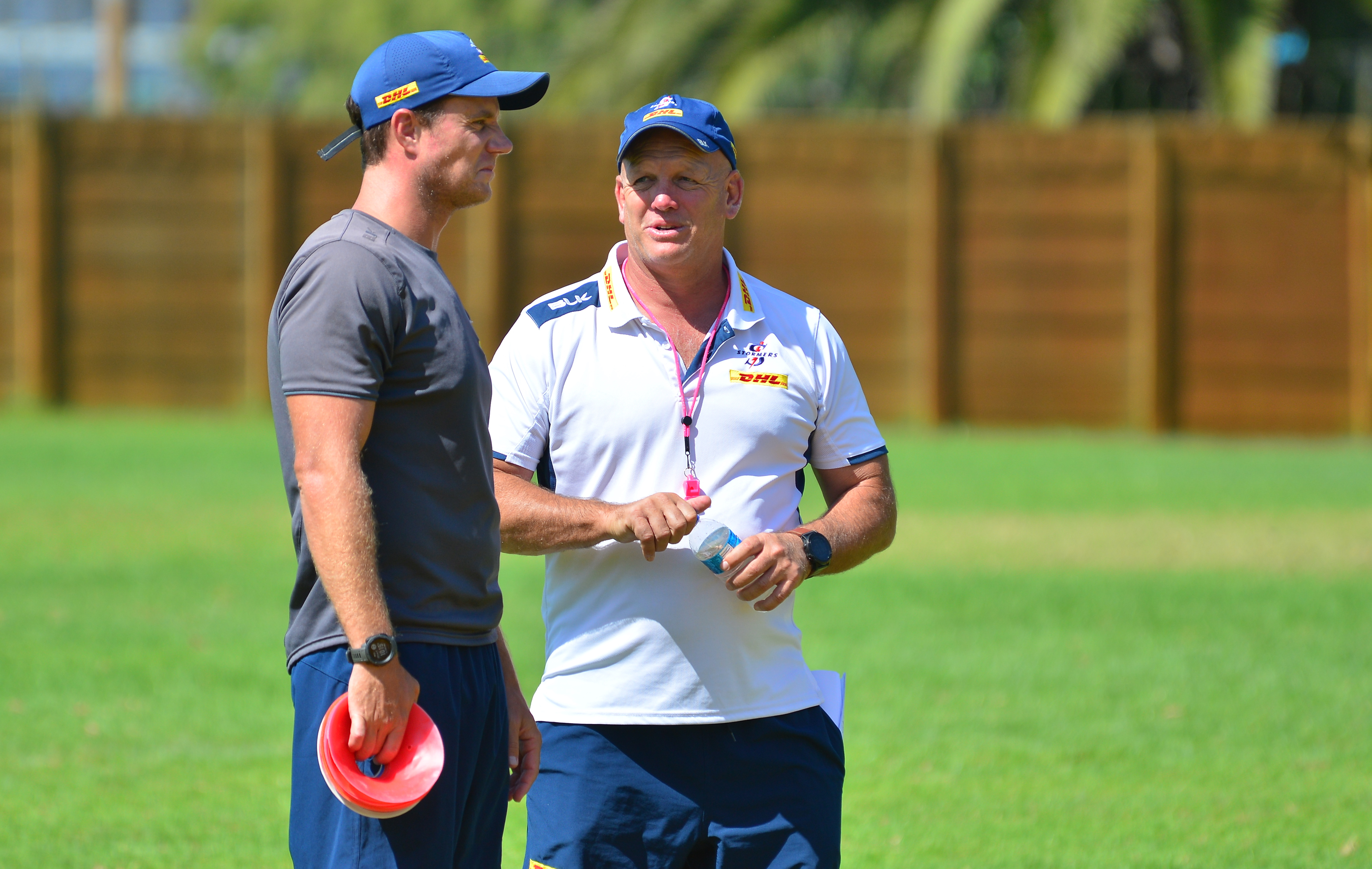 DHL Stormers head coach John Dobson believes it is time for some serious introspection in this bye week following their 33-14 Vodacom Super Rugby loss to the Blues at DHL Newlands on Saturday.

“There is no excuse. I’m extremely disappointed with the performance. We did not turn up at the races today,” was Dobson’s frank response after the game.

“I thought the Blues were superb. Really, really superb. They came at us early and got us physically early – we did not stay in the fight. They deserved the result and deserved the margin of the win too,” Dobson continued.

With the DHL Stormers having won their first four games of the competition and sitting at the top of the table, Dobson believes the loss to the Blues was a massive wake up call.

“It is a massive wake up call. What was most disappointing was that we pride ourselves on our physicality and a lot has been written about our character as well, and I think both were absent today. We began to look like victims. We just weren’t working hard enough and so it’s a big wake up call ahead of our next game against the Cell C Sharks,” Dobson explained.

There were a number of areas of the DHL Stormers’ performance that has Dobson concerned such as missed tackles, the team’s general work rate and their our stopping power, but with this week being a bye week, is the coach happy to have an extra week to fix the mistakes or would he rather be playing a game this weekend?

“I’d prefer not to have a bye and put this right as soon as we can because what happened today (against the Blues) is not who we really are, in fact I know it’s not who we are. I know we’ll be back, but maybe it can help because we pushed for five games using almost the same team and maybe from that view, it’s a chance to recharge. But I know we’ll be a different team when we face the Cell C Sharks next,” Dobson said.

“I don’t think we’ll change too much in our next game. We were well beaten by the Blues and it happened so early in the game. I was worried about our character in the first half especially and we’ll need to sort this out.

“Everyone inside the change room agrees and we all know that this result did not show who we really are. We know where our issues are, technically, but the fact that we didn’t stay in fight does concern us and we need to fix this quickly.”

The DHL Stormers’ next game is against the Cell C Sharks on Saturday, 14 March at Jonsson Kings Park at 15h05.