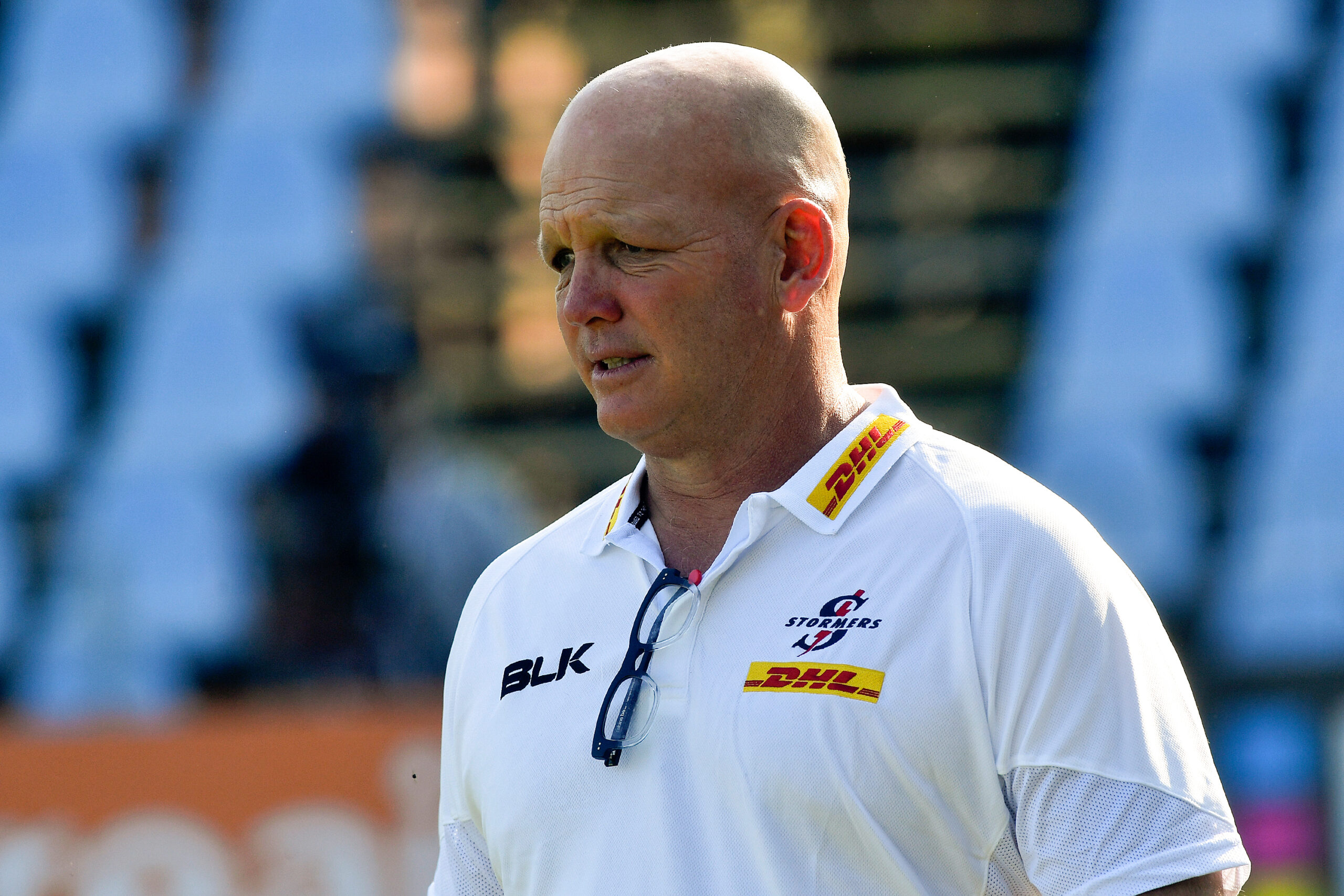 
How bloody exciting is this league?

Three matches played and three five-pointers, 15 league points in total and with our four-try bonus-point coming in the final minute of every match.

My gratitude goes to those boys who play for 80 minutes and beyond the hooter in each match. You can’t coach that, and you can’t teach that. To want to get the bonus point on a difficult afternoon when everything says kick the ball into the stands and take the win away from home in another country, speaks volumes for the character of these guys.

RESPECT – and the CAPS is deliberate. Respect to the squad, each one of them, who get the DNA of the DHL Stormers, who get the rugby culture of Western Province and who get what it means to wear this jersey and be a part of history.

Every time these boys play now, they create history. They have now won 14 matches in succession. It is an incredible achievement and to not acknowledge it would just be wrong.

A wise senior once told me to always recognize an occasion, to celebrate the moment and to not rely on hindsight to understand what that moment meant.

I get the moments with these guys. I know what effort they put in all week, and I know how much debate on social media goes into every 80 minutes they play.

For most of you, the only insight you have to the squad is on match day, but it would be wrong of me to not want to tell you about the six days you don’t see them play. These are boys who want to succeed, for themselves, for their families and for every rugby supporter in the province.

They hurt in training if it doesn’t go well, and they hurt during the match if it isn’t always going according to plan. There are times when we all must remind ourselves of the joy in our results and performances. In that grand world of utopia we strive for the perfect game, the perfect performance and the perfect result. I know it doesn’t exist because the opinion is subjective and on that one day that I may feel we have reached rugby utopia, I may be reminded by an astute rugby brain that we failed in a basic application of the game.

I love it because if it was simple, there would always be agreement. How boring.

What I do want to state emphatically is the team philosophy of a squad. You don’t win a match in this league with 15 players, and you don’t win the title with a match-day squad of 23 players. We are an extended squad and everyone in that squad must play throughout the season, and when we succeed it is because of the entirety of the squad.

It was a wonderful achievement, given we started the opening match of the season with just five of the XV who started the 2021/22 Vodacom URC title winning final against the Vodacom Bulls at the DHL Stadium in Cape Town.

This was always going to be a season of so many layers. We must defend a title, manage the game time of the current Springboks, integrate the next generation of players into our system, play our brand of rugby and get wins.

My gratitude to the players is extended to the coaches, management and all the support we get from the administration.

Mostly, whether we play at home or away or abroad, your support is huge, and it is so influential to our psyche.

Chat next week, when we know it’s a week closer to hearing your voices at the DHL Stadium in Cape Town.

Yours in rugby and with much love