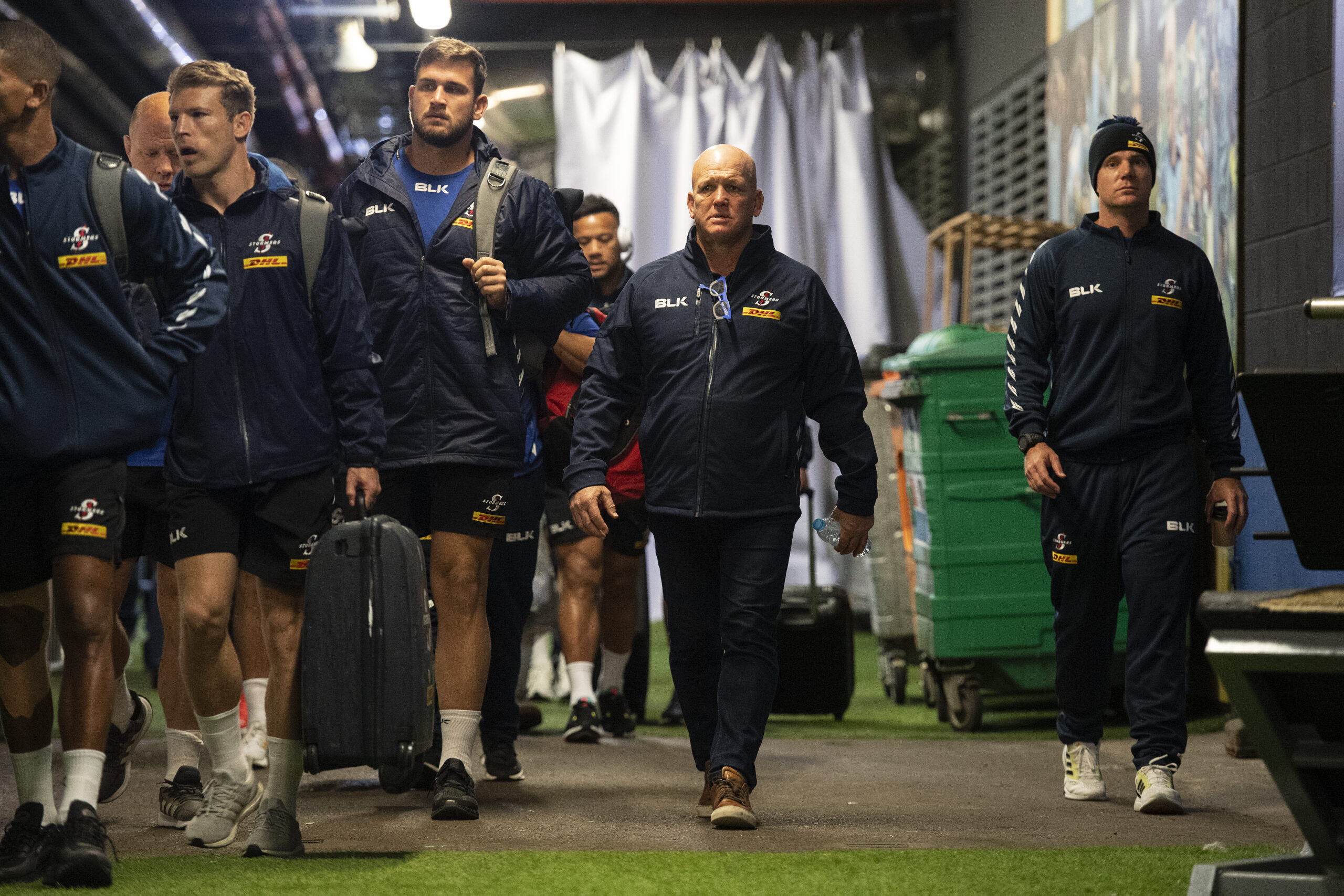 We were good in so many aspects but we weren’t as smart in big moments, and this proved our undoing.

You learn a lot in defeat because you can’t erase the result. You can play poorly and get away with a win and you can manipulate any feeling of disappointment with the crutch that you still got the win.

We can’t do that. We lost and we can’t change that.

The defeat mirrored a reset button and from this week we go again from zero. We were in this position around the same time last season, just after losing at home to the Emirates Lions. We fronted our inaccuracies, vulnerabilities and addressed every reason why we felt we weren’t getting the results.

The honesty, within the squad, meant it was an easy journey to embark on and we got the ultimate reward at the end of the season. We finished as champions.

We’ve taken that spirit into the new season, managed our player squad superbly and rebuilt a squad in which many had inherited the tag of champions from those of last season.

It is a very different DHL Stormers line-up and I feel it is necessary to keep reinforcing that only five of the starting XV from last year’s final have been regular starters in this season ‘s campaign.

We took nine league points from a possible 15 overseas, which in the greater scheme is a good return, but personally I felt we were good enough for 11 points, and it is two league points we must make up along the way.

We have an incredibly difficult match in Johannesburg this weekend, but it is also a hugely exciting one. The Emirates Lions have been bloody impressive this season and I have a lot of respect for how they are playing for each other and the spirit within the squad.

I know how dangerous a team is when the guys play for each other, scramble on defence to make tackles and refuse to give in. They could easily have folded when 36-18 down to Ulster and a with a player in the sin-bin, especially as they were leading 18-10 a few minutes before losing the player.

The fightback was tremendous and it was Ulster who were hanging on in the final minute at 39-37. Respect to the Emirates Lions and we know we are going to have to play very well to leave Johannesburg with a win.

We know we are a good enough team to get the win but we are going to have to work for it because in this league there is very little charity when you are playing away from home.

It’s been an intense six weeks, with us having to do without several of our current Test Springboks, but it has always been very rewarding because of how many new players have been played and how many youngsters have been given an opportunity and excelled.

We are a mentally strong squad and the disappointment within the squad when we left Cardiff highlighted the standards the players and management set, and also speaks to the understanding each one has when to comes to what is needed to make the play-offs.

Home ground advantage is huge in the play-offs and we were beneficiaries of this last season. We get it and this weekend we get the chance to claw back two lost league points away from home.

Keep the faith in us and thank you for the wonderful support. You are our player 24 and every one of the match 23 plays for this support base as much as they do for the jersey.

It’s always a pleasure chatting to you and hopefully next week we’ll all be feeling that winning sensation again.