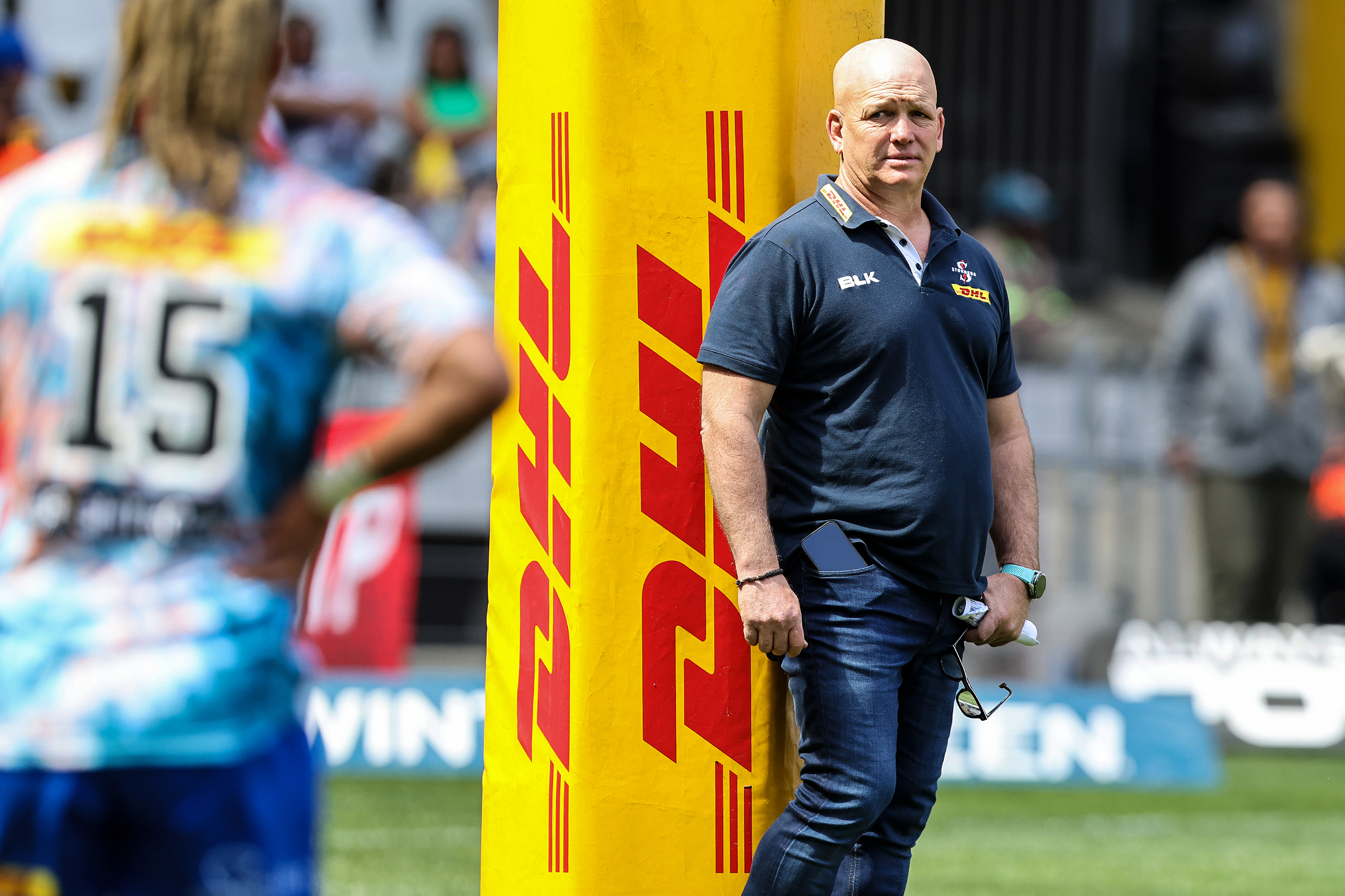 
Statistically, we couldn’t as a coaching group, a management and a playing squad have asked for more than 10 league points from the opening two home matches.

The devil is always in the detail, so it isn’t as simple as saying ‘job done’ based on the league points. We know our discipline should be a strength and in those first two matches we did not do justice to what must be a pillar in our filter as a team.

I will keep on highlighting discipline until I can speak about it as a positive and it is something that is consistently being addressed within the group.

It is a strength within those in the squad that they feel the same way, and while we all celebrate the good things and the wins, the positive is that no one looks the other way when it comes to confronting the detail in areas that aren’t functioning.

I guess I can’t avoid the cliché, so it is for you to know that we know there is lots of work to be done.

As a player I loved touring and as a coach I have always bemoaned the limitations when it comes to matches on the road because it so often felt like we were landing somewhere, booking into a hotel, having a training run, playing the match and getting back on a plane.

Playing rugby and being successful on match day is obviously what defines any tour, but for me as a coach, manager and person, it is the cultural experience and the growth that comes from any travel experience that is very important.

I experienced this as a player and as someone who loves to travel, I have always found myself somehow wiser, richer and more informed because of these travel experiences.

We got a glimpse of the benefits within the squad of being on the road for a sustained period of time when we took a bus from Cape Town to George and then to Gqeberha for the two pre-season matches against South Western Districts and the Cell C Sharks.

There was so much value in how the players bonded and also in how they appreciated each other’s vibe and personality away from the rugby field.

I know these guys are paid to play rugby as a profession but I am as interested in the growth of an individual as I am in improving aspects of their rugby.

We spend three weeks on the road, against Zebre in Italy this weekend, and then a fortnight in rugby-mad Wales, where the supporters are so passionate about the game.

I have been impressed with Zebre this season. They are a side that doesn’t go away and if you look at all three of their matches, they have dominated in the final third of those matches. We will have to be switched on for 80 minutes and it is comforting that we have finished strongly in our first two home matches.

We want to get a better start, but it has been tremendous how the guys have chased the fourth-try bonus point after the hooter in both those matches. It tells me of the desire within the squad and the standards these players demand of themselves as they look to defend their title.

We are better equipped this season than a year ago in having an appreciation of just what a marathon the Vodacom United Rugby Championship is, in terms of matches, schedule and physical and mental demands.

For those familiar with cricket, I am going to borrow from the sport in explaining our approach to the season. We are a group of batters building a team innings and in any collective innings there will be moments more difficult than others, there will be shots played better than others and there will be a mixture of celebration and disappointment, be it at shot selection or poor decision-making. Equally, there is the uncontrollableness of the opponent just being better in the moment.

We saw the opening two matches in Stellenbosch and at the DHL Stadium as a campaign within a campaign. We knew we would be fielding a very young side in the first game and then integrating into the playing group the return of the current Springboks.

It was a balancing act and I thought we exceeded expectations in how we got it right and the results that we got. But all we have done is get the start we wanted and now we have to build on that in Italy and Wales.

Given that this is a tour, we will make use of the squad numbers and there will be an element of player rotation. Please don’t interpret this as players getting axed or promoted or starting or finishing. This league is not one in which success is determined because of a starting XV. The depth of the squad makes for the success of a squad.

There is respect for every opponent, but mostly we look inwards, and the biggest respect is that which we show each other.

Every week will present a new opportunity and a new challenge. We value your support, be it at the stadium or on social media.

We hope to make ourselves proud on this tour and if we can do that, we would have made you all proud.

Thanks as always for believing in us.

Chat in a week.