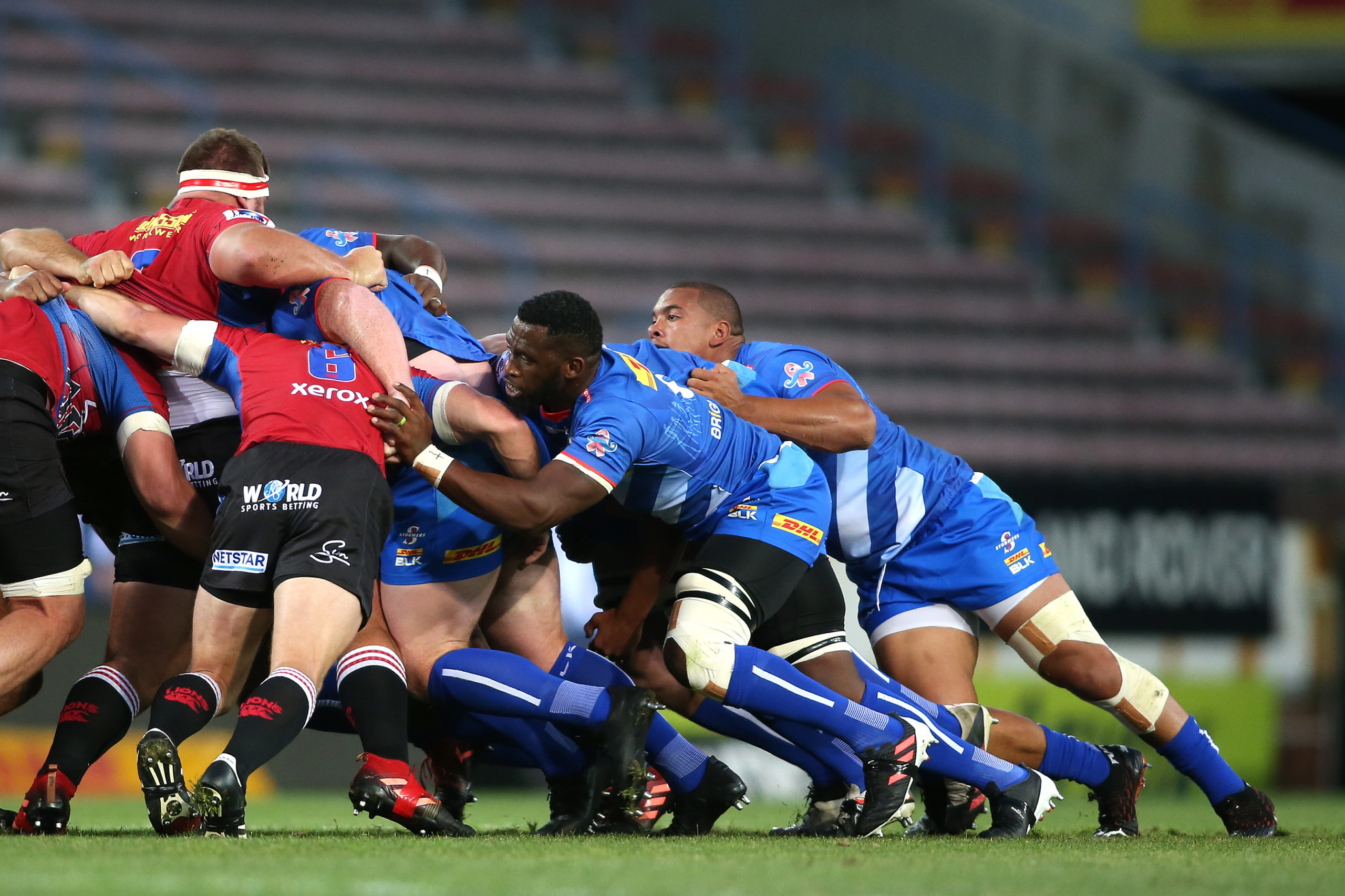 DHL Stormers will keep pushing themselves


The DHL Stormers are determined to keep raising their standards every time they take the field following their opening Vodacom Super Rugby Unlocked win against the Emirates Lions at DHL Newlands.

It was the first competitive game in around seven months for the DHL Stormers and while they showed good character to hold out for a 23-17 win, captain Siya Kolisi admitted that the team had been frustrated with their performance in the first half especially, with a number of individual errors stunting their fluency.

“We knew we were making too many individual mistakes and we didn’t start the way we wanted to,” he said.

With the campaign now up and running with a win under their belts, Kolisi said that the focus will be on improving their game and raising standards every time they take the field.

“I think we will just get better with more gametime, we are pretty down but we know we haven’t played a competitive game for a long time.

“We just want to be better next week and I think the more we play the better we will be. We have got nine games in a row and we all love that, we don’t want to stop now we just want to keep on going,” he said.

Head Coach John Dobson said that the atmosphere in the changeroom after the game reflected how the players felt about the performance.

“The changing room felt like a loss, we were very disappointed with our performance, there is no doubt we will be better for it,” he said.

Tries in the second half from centres Rikus Pretorius and Dan du Plessis saw the home side come from behind to secure the win at DHL Newlands and Kolisi was pleased with the momentum they were able to build after half-time.

“It started feeling a lot better in the second half, we started getting some confidence and momentum,” he said.

The DHL Stormers skipper admitted that it took some adjustment to get used to playing at DHL Newlands without the Faithful.

“Even in the warm-up it was awkward, I know we already played in Marvel but playing here [DHL Newlands] is not the same.

“We normally take it for granted and we don’t actually understand what it means to us, until now. The way we started today, normally that [fans] will pick us up. It was really tough without the people here,” he added.

Dobson said that although his team had the territorial advantage against the Emirates Lions, they struggled to take advantage of that and will need more attacking rhythm going forward.

“We won the territory battle well, but how we did it sometimes bothered me with some kicks down the middle of the field in the second half.

“There were five line-outs where we failed to launch off, there was a period in the first half where we got through some phases, but beyond that not really. So we need to get some more rhythm on attack,” he said.

Dobson said that wing Sergeal Petersen could be sidelined for some time with a quad injury, while Damian Willemse also left the field after taking a knock to his leg.

The DHL Stormers travel to Nelspruit this week where they will take on the Phakisa Pumas on Friday.