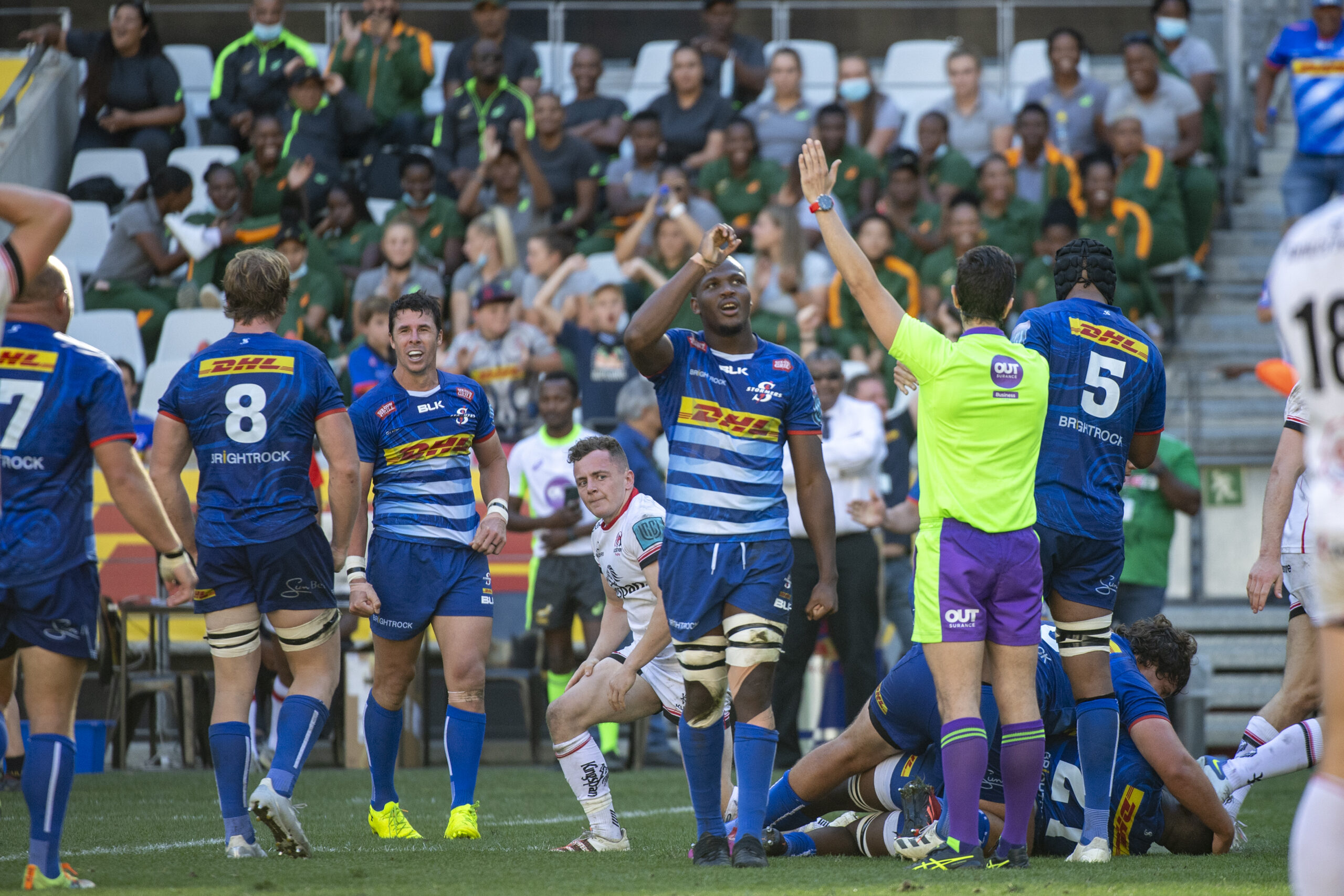 
The DHL Stormers made it four consecutive home wins by beating Ulster at DHL Stadium and are determined to keep learning and growing their game every week.

Having shown incredible character to hold on for a gutsy 23-20 win against an Ulster side that is second on the Vodacom United Rugby Championship standings, the DHL Stormers are back at home this weekend as they face Welsh team Ospreys on Saturday.

Head Coach John Dobson was particularly pleased with the way his team stepped up in the set-pieces against a very competitive Ulster team and explained that they will be better off for the experience going forward.

“It was courageous and there were elements of our game which are important for our growth like the scrum plan, our maul defence was superb.

“We have been known in the last while for the flash stuff, but we were up against what to my mind is one of the best club teams in the competition and in Europe and they really played well. The way they trapped us with the contestables forced us to show some courage and find some other ways to win.

“We were on the ropes, but we stuck in the fight and we will learn a lot from it,” he said.

Dobson said that it was very encouraging to see his team step up when the pressure was on, to secure a hard-fought win in front of the Faithful.

“I don’t think we played poorly, but we were up against a really good team who came with a really good plan which put us under a lot of pressure, but we withstood the pressure.

“They are in the top two in the competition, that is the sort of rugby they are going to play and that is whatwe have got to learn to handle. I know we can get much better, especially with our kicking game. We want to be an all-court team and I think there were signs of that,” he added.

Captain Steven Kitshoff said that his team will look to keep building more momentum each week.

“This will hopefully give us some confidence and momentum, we just need to keep building on it and keep doing the work during the week so we can execute better on the weekends,” he said.