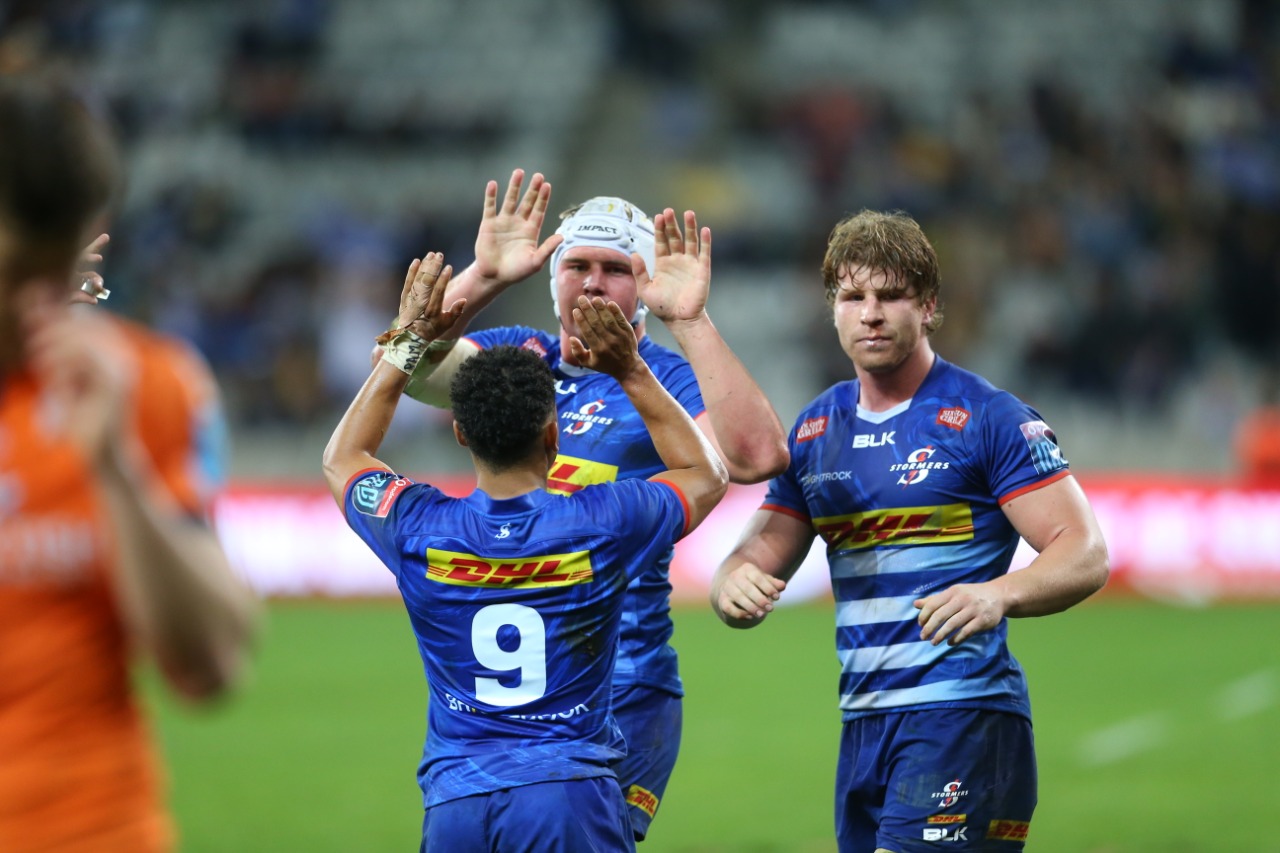 DHL Stormers will be even better in home semifinal


The DHL Stormers know they can raise their game further when they take on Ulster in their Vodacom United Rugby Championship semifinal at DHL Stadium on Saturday.

Having beaten Edinburgh 28-17 in front of a vibrant crowd at DHL Stadium, the DHL Stormers will take on the Irish side in a home semifinal at 15h00 on Saturday.

Tickets are on sale now from just R50. CLICK HERE to book your seat for the semifinal.

While very happy to be playing in front of their home crowd again as they look to make it 10 consecutive wins and book a place in the final, Head Coach John Dobson said that the team are not getting too carried away and know there are a number of areas for them to work on this week.

“The players know how hard they worked and how tough it was against Edinburgh, so there is no sense of overexcitement or anything.

“Defensively we took a while to get into it, but a lot of that is fixable.

“We can improve some areas of our maul defence, our line-out was certainly better.

“The effort and the way we closed it down at the end was pleasing because that is a really good Edinburgh side.

“I don’t think we kicked particularly well, especially in the contestable battle.

“We need to stay true to who we are, but we do need to be more clinical,” he said.

There were also important lessons to take from their clash with Ulster earlier in the season, which went down to the last minute at DHL Stadium as the DHL Stormers held on to win.

“We learned a lot from that game and the way they trapped us in the corner. We have since evolved a plan and will be prepared for that.

“There will be an element of revenge to it, what I do guarantee is that we will be better at handling the way they played,” said Dobson.

The DHL Stormers coach knows that the Faithful will make a big difference, as they did in the quarterfinal.

“When we drove here on the bus to see the people waving and the people hooting and the traffic, it felt like the old days. It was brilliant, and it’s good for everybody involved in the industry. It was really a special experience,” he said.