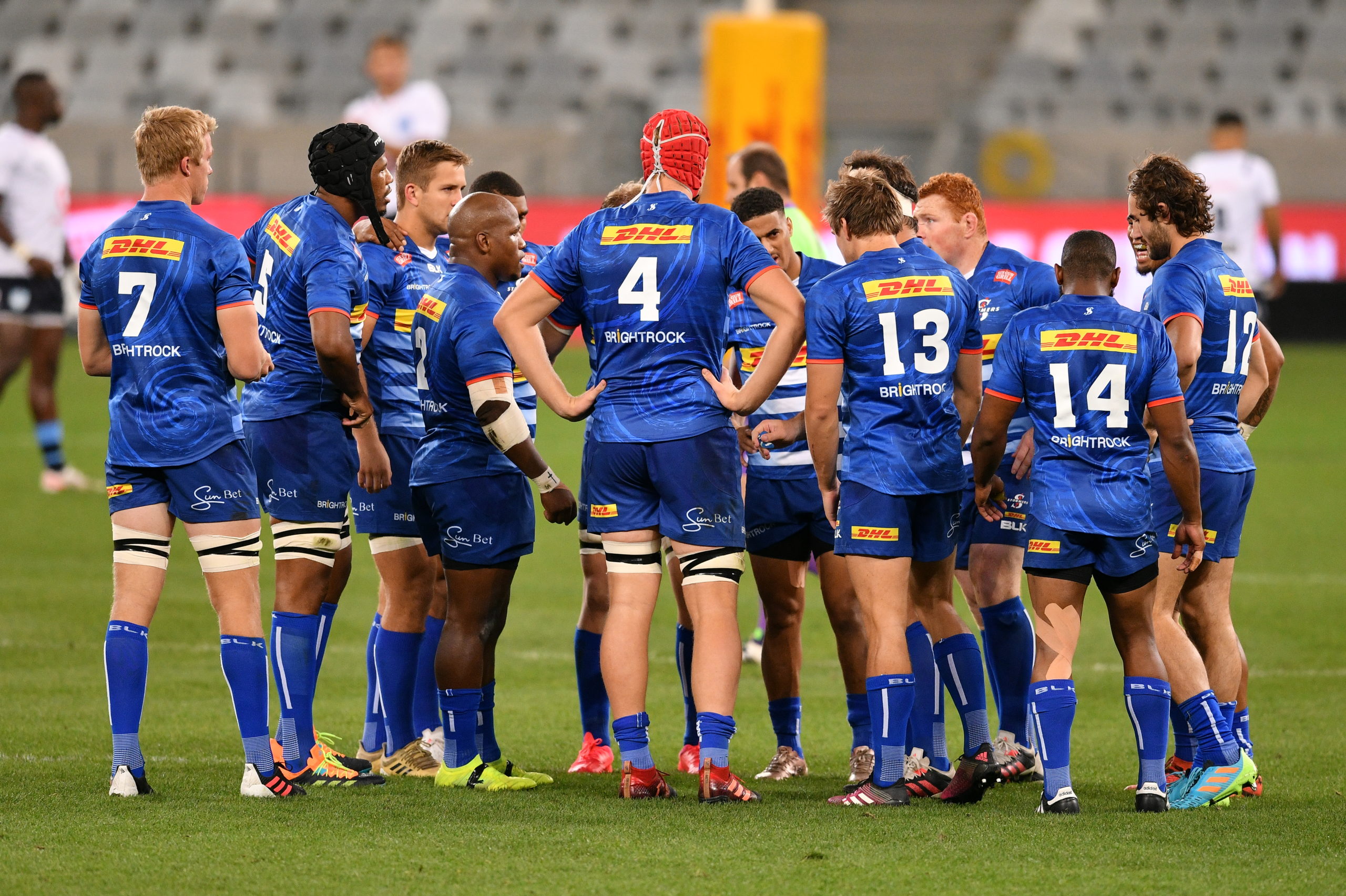 
While frustrated with the outcome of their narrow defeat on Saturday, the DHL Stormers have the opportunity to show some mental strength in the coming weeks.

Despite being hit hard by injuries and suspensions last week, the DHL Stormers finished the stronger of the two teams at Cape Town Stadium, but just could not deliver the killer blow to claim a win in the PRO14 Rainbow Cup SA North-South clash against the Vodacom Bulls.

Although they were depleted, the DHL Stormers fought hard throughout and Head Coach John Dobson said that he could not question the effort of his charges, who were let down by execution errors at crucial stages.

“We worked hard, we certainly had enough opportunities to win it.

“I don’t fault our effort, you could see it in our breakdown and the way we chased kicks. It was just the odd execution error. It was across the board,” he said.

Dobson said that after two narrow defeats, now is not the time to make drastic changes to their approach, but rather focus on making the best use of their opportunities as they have had the opposition under pressure in both games.

“Our dominance in the last period was clear, so we are not going to throw everything out. The results have been poor, but I don’t think the process has been too far off for the last two games,” he said.

The biggest challenge going forward for the DHL Stormers is to stay in the right frame of mind as they target three consecutive away games.

“It is two games in a row that one could argue that we should have or could have won and that takes its toll.

“It is more about getting the team up mentally. I don’t have any doubt whatsoever in the team. I don’t think you can say we were well-beaten. Despite all our disruptions we are boxing well and we just need to keep going,” Dobson added.