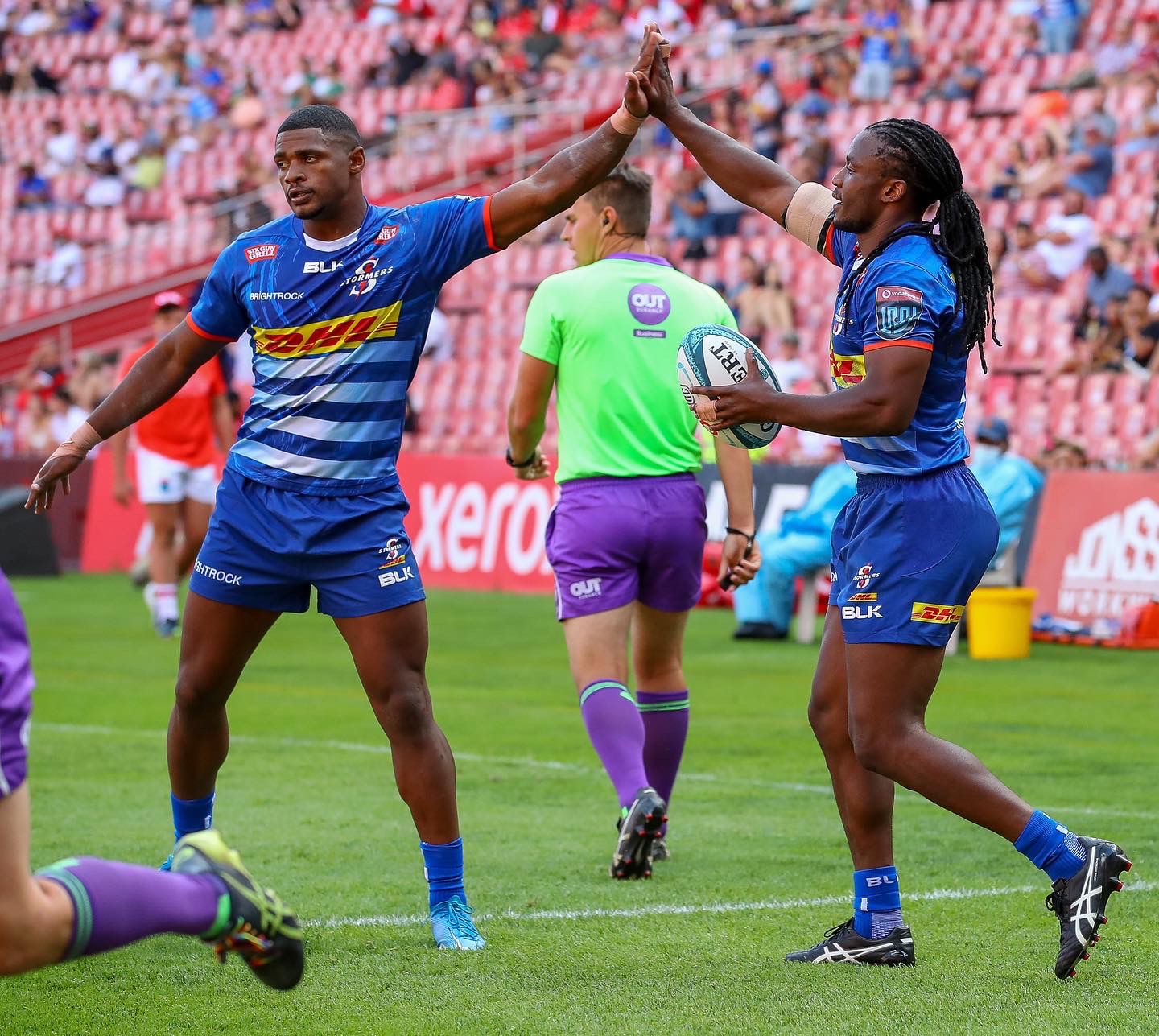 
The DHL Stormers have broken into the top half of the Vodacom United Rugby Championship standings and are determined to maintain their upwards trajectory.

The bonus-point 32-10 win against the Emirates Lions in Johannesburg on Saturday saw the DHL Stormers maintain their position on top of the South African Shield and make up some ground on a few other teams on the combined log as they moved up from 10th to seventh.

This was a significant moment, given that the top team in each Shield and the next four teams on the combined log will all qualify for the European Champions Cup next season.

While the DHL Stormers still have nine matches before the play-offs, seven of those are at home as they make a push for a place in the quarterfinals and the European Champions Cup next season.

The last four weeks have seen the DHL Stormers make huge strides, picking up three wins and a draw, but Head Coach John Dobson knows that there is still some way to go this season and still some areas they can improve on going forward.

“We are under no illusions about the fact that we are not the finished product.

“Right now the team is in a good space. What has been good for us is how we have evolved our game from relying on our set-pieces to playing some rugby, controlling territory and scoring some good tries.

“We are a really tight team, the guys believe in what we are trying to do, it is a happy team without egos who really want to work for each other,” he said.

While the brand of running rugby his team have played in the last month has been suitable for South African conditions, Dobson knows that they will have to adapt when they travel to Ireland next week to face Connacht.

“Going to Galway to play Connacht is a tough place to play. In this tournament you have to have a multicourt team, you have to know how to grind out wins in the mud and rain up there.

“We are going to have to change, our maul has been quite good and our scrum is getting better,” he said.

Dobson is hopeful that he will have the benefit of a few players returning from injury for the trip to Galway, with the likes of Neethling Fouche, Junior Pokomela, Evan Roos and Rikus Pretorius all expected to be available.