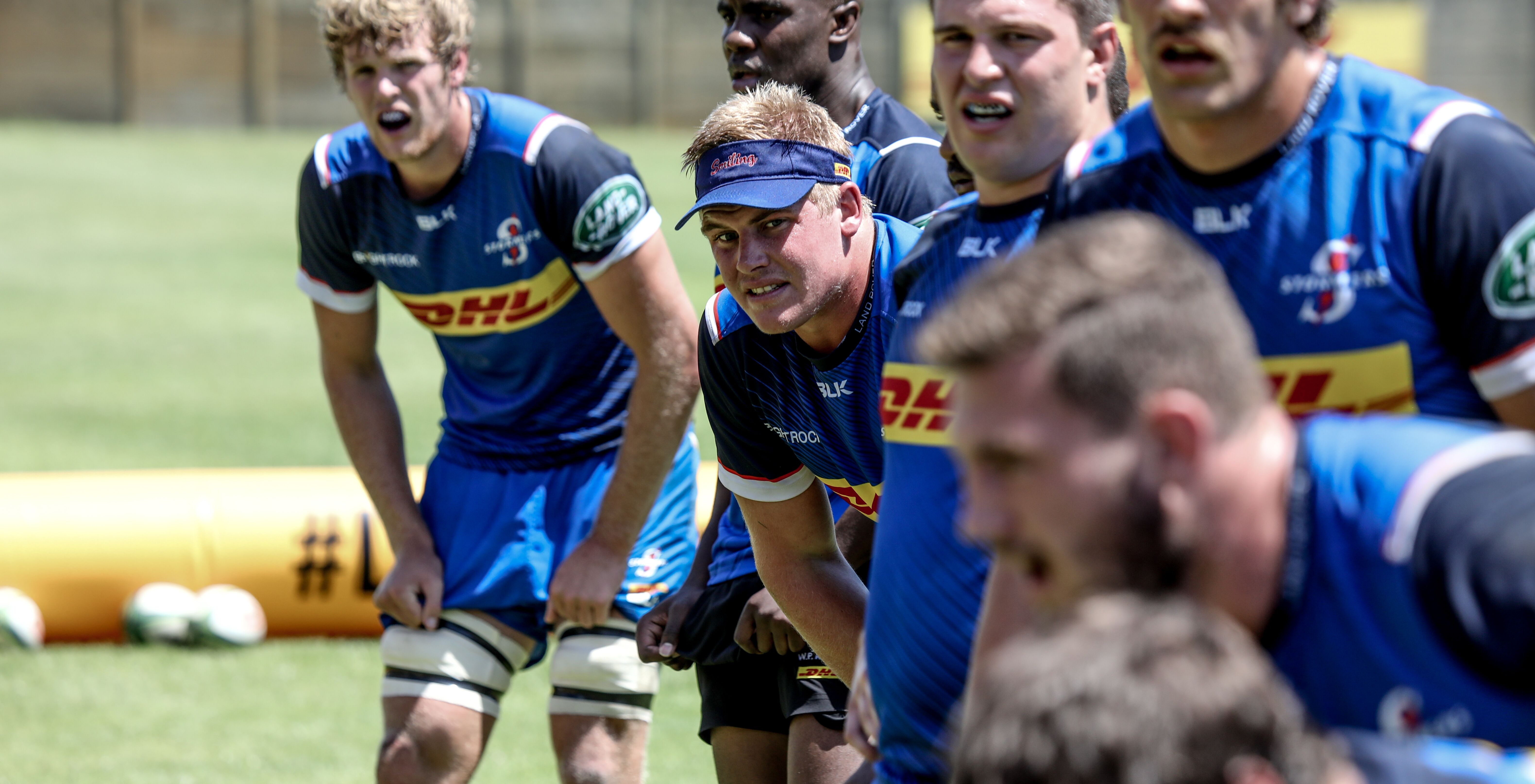 
A 28-man DHL Stormers squad will get a thorough work-out against four different teams on Varsity Day at Florida Park in Ravensmead on Saturday.

In the first pre-season fixture of the 2020 Vodacom Super Rugby campaign, the extended squad will face University teams UCT, Maties, CPUT and a DHL WP XV as part of a festival of rugby hosted by Tygerberg RFC.

Gates at Florida Park will open at 09h30 on Saturday morning and the DHL Stormers squad will play their first period against CPUT at 13h30, followed directly by 20 minutes against DHL WP XV at 14h00.

The players will then take a break as the Varsity teams battle it out amongst each other, with the final two 20-minute periods against UCT and five-time Varsity Cup champions Maties ending the day.

Entrance on the day at Florida Park will be R20, with parking also R20. The non-playing DHL Stormers will have a signing session at 14h30.

DHL Stormers Head Coach John Dobson said that the Varsity Day will be a great opportunity for a number of players to make an impression, with the start of the 2020 Vodacom Super Rugby season fast approaching.

“We know that the Varsities will all be going flat-out, which is exactly what we need in our first pre-season game.

“We have a nice blend of experienced players in need of game-time and talented young players who will be keen to prove themselves, which should make for some good rugby.

“We are also looking forward to spending some time with the local community and starting 2020 in amongst our Faithful supporters,” he said.

Following Varsity Day the DHL Stormers will send a team to play the Kings at Loerie Park in Knysna on Friday, January 17 before they wrap up the pre-season against the Cell C Sharks at FNB Stadium in Soweto on SuperHero Sunday, January 19.