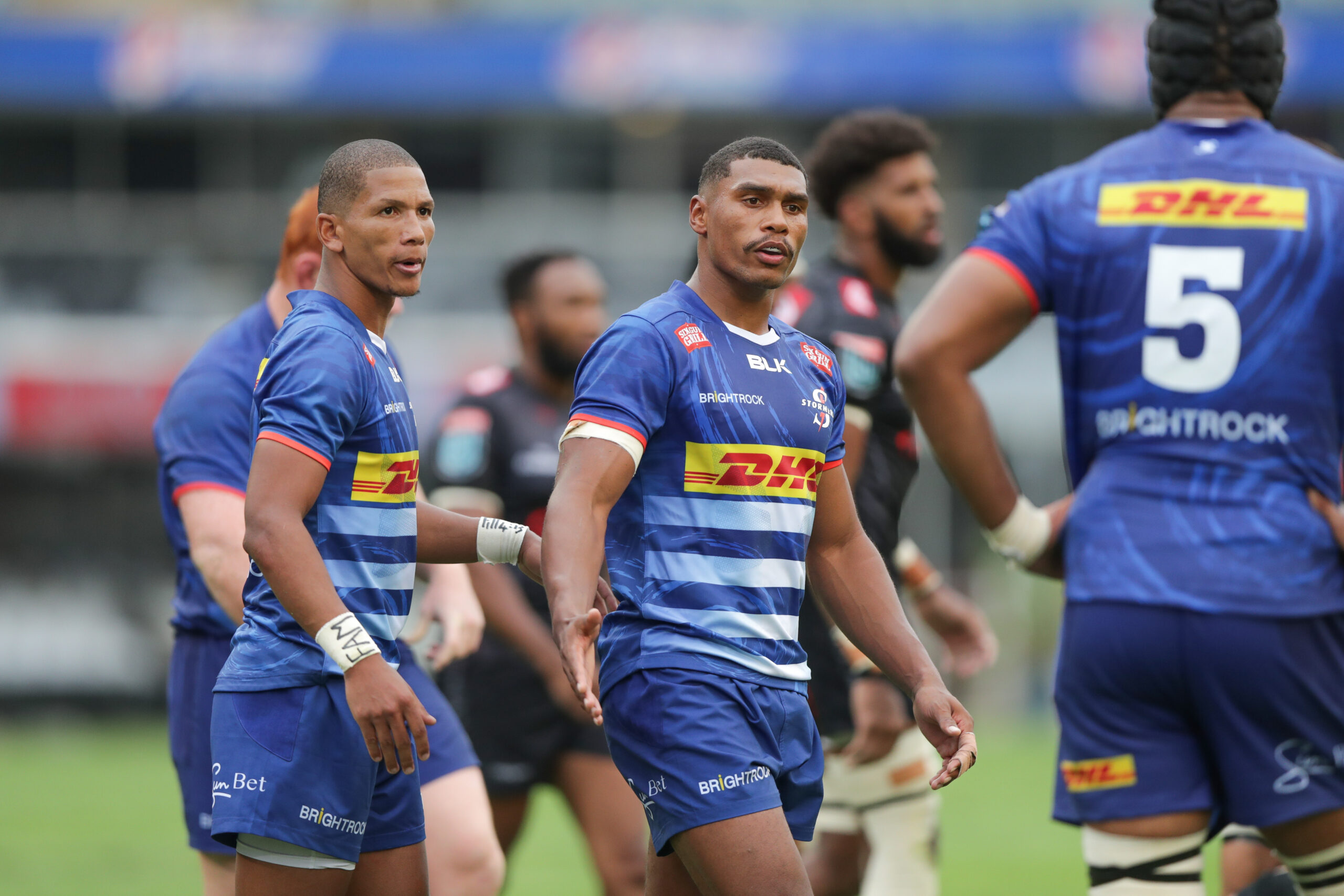 DHL Stormers ready to step up at DHL Stadium


After fighting back two weeks in a row to claim seven log points from their matches in Pretoria and Durban, the DHL Stormers are looking forward to playing in front of the Faithful at DHL Stadium on Saturday.

The 30-26 victory against the Vodacom Bulls at Loftus Versfeld was followed up by a fighting 22-22 draw against the Cell C Sharks in Durban, which saw the DHL Stormers claw their way back from 19-3 down at one stage.

Head Coach John Dobson said that while there are still many areas they can improve on going forward, he could not fault the fighting spirit within the team and the determination to play hard until the final whistle.

“Everyone thought we were dead and buried and to play rugby with what is going on in the world at the moment you have to be quite resilient and this team has obviously got buckets of that.

“If you look at the process it was probably our worst performance of the Vodacom United Rugby Championship so far. So to get two points out of it we are really happy with that.

“The guys are quite tight and the showed some fight, it does inspire us to get the results we have away from home over the last two weeks,” he said.

They are up against the same Cell C Sharks team this weekend, only this time on home turf at DHL Stadium.

Dobson and his coaching team will be looking for a more accurate performance as they target a win that would send them to the top of the Vodacom United Rugby Championship South African Shield.