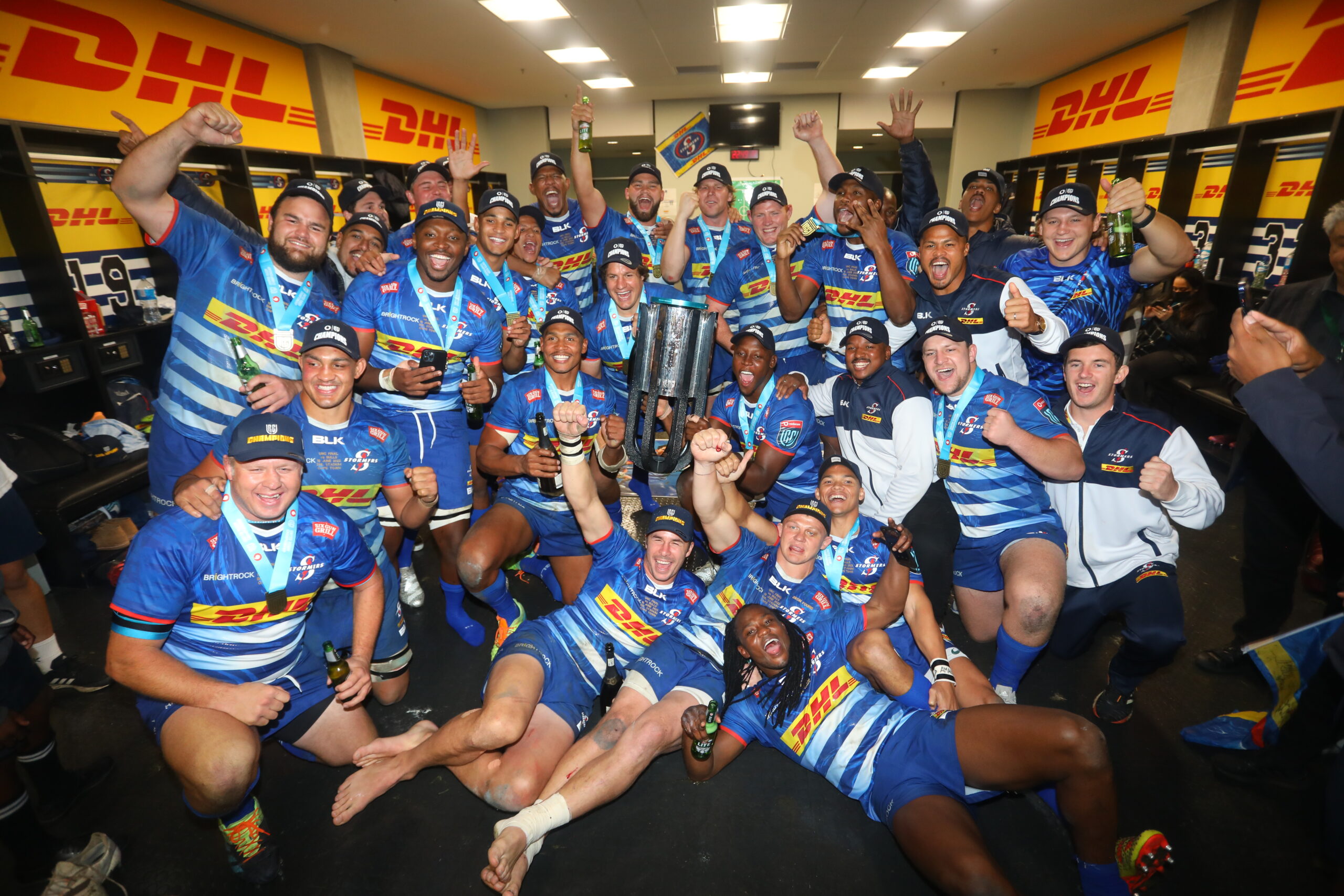 
With the 2022/23 Vodacom United Rugby Championship season about to get underway, here is all you need to know about what lies ahead for the DHL Stormers and their Faithful supporters.

Having claimed the inaugural Vodacom United Rugby Championship title with a win against the Vodacom Bulls at DHL Stadium in June, the DHL Stormers are gearing up for their title defence in what should be another enthralling season.

While Round One gets underway this weekend, the DHL Stormers will only start their campaign in Round Two next week, as their Round One clash with the Cell C Sharks has been moved to February.

They will face Irish side Connacht at the Danie Craven Stadium in Stellenbosch on Saturday, 24 September. Connacht were the last team to beat the DHL Stormers back in February, before they went on an 11-match winning run to storm to the title.

The Heritage Day clash will kick off at 14h30, with a beer tent and big screen set up on the field next to the Danie Craven Stadium for supporters to watch the Springboks take on Argentina at 17h05.

The following week the DHL Stormers will be back at DHL Stadium for the first time since they lifted the trophy, as they take on Edinburgh before going on a three-match tour of Europe which will see them face Zebre Parma, Ospreys and Cardiff.

On their return from Europe the DHL Stormers will face the Emirates Lions in Johannesburg before the competition takes a month-long break.

In early December the DHL Stormers will host Dragons RFC at the Nelson Mandela Bay Stadium in Gqeberha, due to preparations for the Cape Town Sevens the following weekend.

Beyond that our team will make their first-ever appearance in the Heineken Champions Cup, with pool matches against ASM Clermont Auvergne in France and London Irish at DHL Stadium, with the return fixtures to be played in January.

The Heineken Champions Cup sees the best teams from various European Leagues battle it out. Following the four pool matches the top 16 teams go into a knock-out phase, with the champions to be crowned in May.

Later in December the DHL Stormers will host the Vodacom Bulls on December 23 and the Emirates Lions on December 31. These local derbies will take on a Christmas and New Years theme as we celebrate the festive season in Cape Town with some top rugby.

It all starts next week as the DHL Stormers look to back-up their success from last season. Make sure you are there for what will be another incredible journey. You can buy your WP Rugby season tickets here.