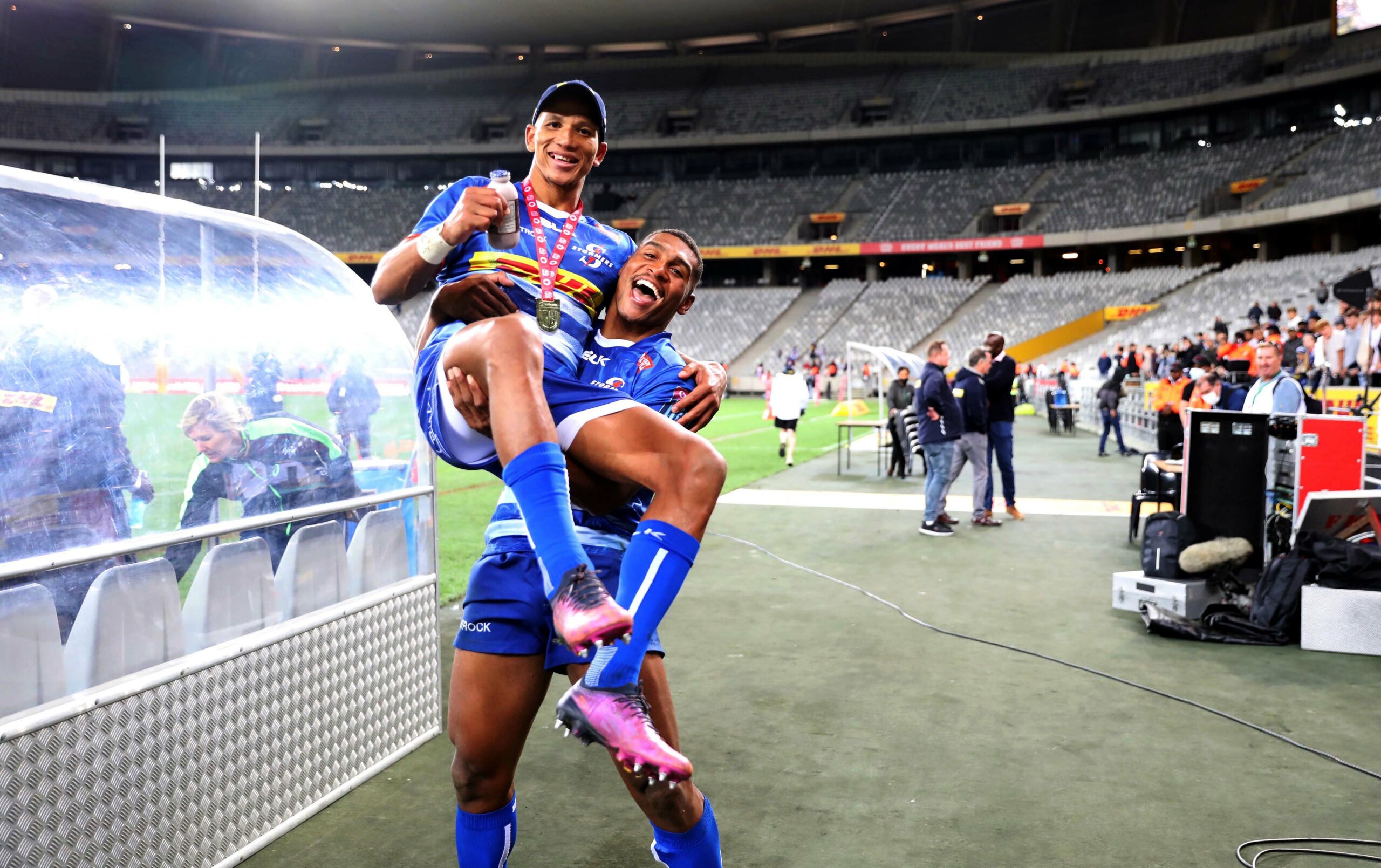 
The DHL Stormers are currently dominating many of the Vodacom United Rugby Championship statistics charts as we approach the business-end of the competition.

They say that statistics don’t lie and if that is the case then things are looking pretty good for the DHL Stormers, who have won their last five consecutive home game to currently sit in sixth place on the overall standings and top of the South African Shield with four matches to go before the play-offs.

Flyhalf Manie Libbok claimed the Vodacom Man of the Match award in the 29-13 victory against the Ospreys at DHL Stadium, scoring nine points to take his season’s tally to 116, which is seven points ahead of Leinster’s Ross Byrne at the top of the points-scorers list.

Another player who impressed against the Ospreys was wing Leolin Zas, whose brace of tries saw him go top of the try-scorers’ list this season with nine, replacing his teammate Seabelo Senatla who is now in joint-second with eight tries.

Another player who has an impressive season for the DHL Stormers is No.8 Evan Roos, who has the most successful carries in the competition with 90, despite missing two games earlier in the season through injury. Roos is also fourth in the Defenders Beaten category, having gone past 38 tackles this season.

The experienced Deon Fourie has been a revelation at the breakdown for the DHL Stormers this season and is joint-top of the Turnovers Won category with 16.

Hooker Scarra Ntubeni returns from injury this week and is another DHL Stormers player currently topping a category, with 108 line-outs won.

The evidence from the numbers is quite overwhelming, with the DHL Stormers boasting a number of individuals who are standing out as top performers in the Vodacom United Rugby Championship.