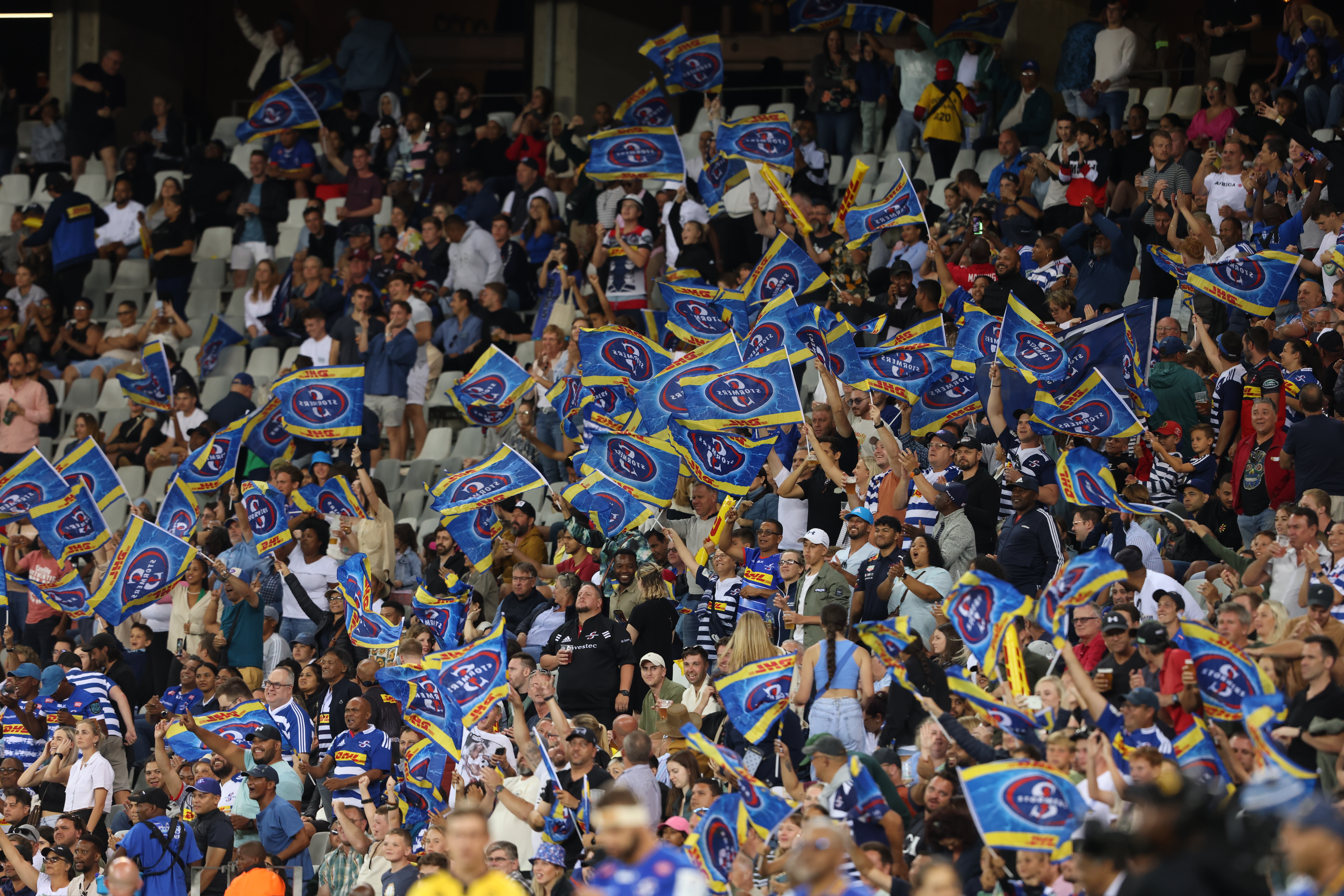 
The DHL Stormers will face English Premiership outfit Harlequins in their Heineken Champions Cup Round of 16 match at DHL Stadium.

Having finished third in their pool with three bonus point wins and 15 points, the DHL Stormers will host the knock-out game on the weekend of 31 March 1/2 April.

The exact dates and kick-off times of the Round of 16 fixtures will be announced as soon possible.

Should they win their Round of 16 match, the DHL Stormers will then go on to face either Exeter Chiefs (away) or Montpellier (home) in a quarterfinal the following week.

The Cell C Sharks also finished third in their pool and will host Munster in Durban in the net round, while the Vodacom Bulls will have to travel to France to face Toulouse.

Harlequins beat both the Cell C Sharks and Racing Metro at home and came one points shor in Paris and eight points down in Durban in their pool matches.