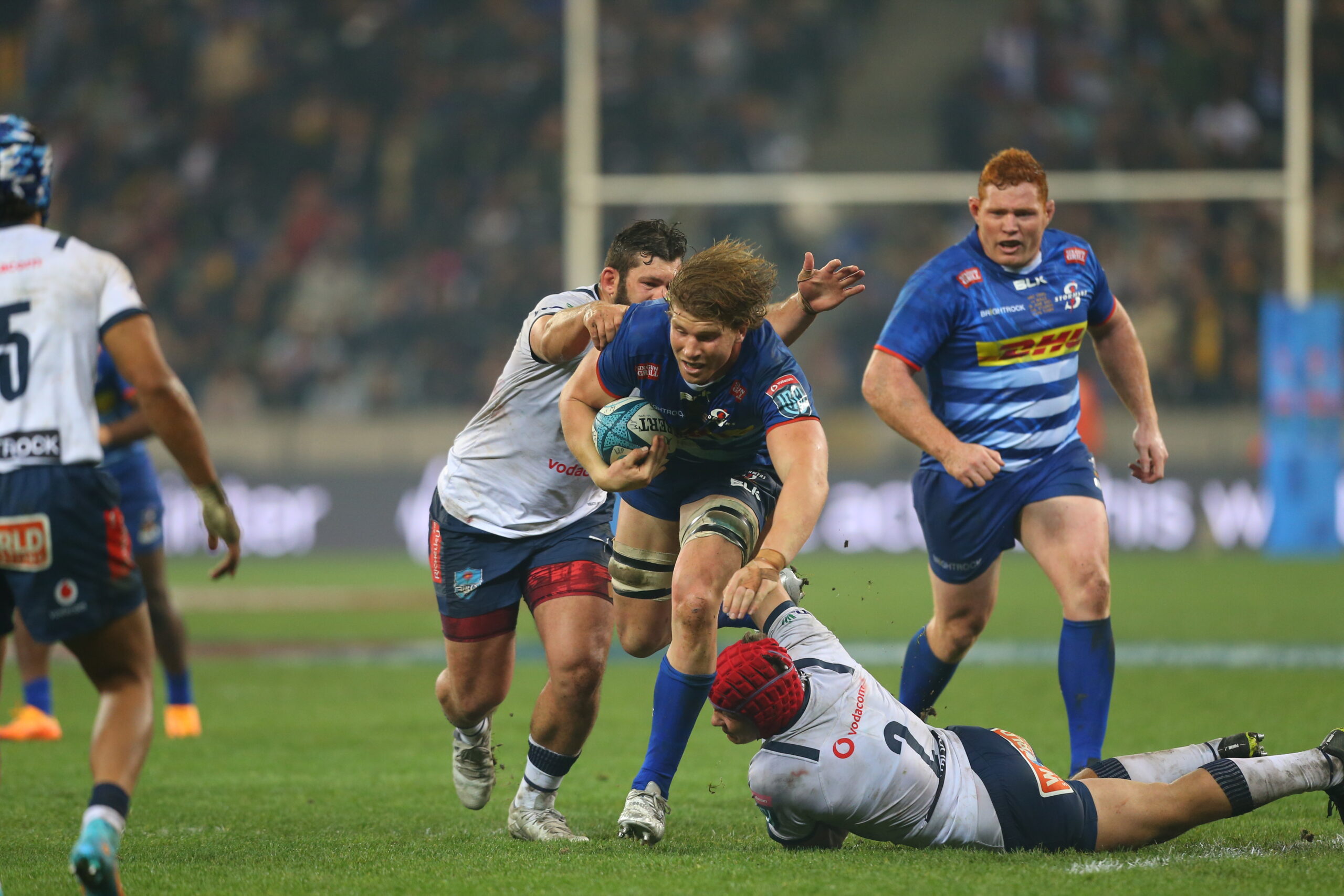 
The DHL Stormers are the champions of the Vodacom United Rugby Championship after claiming a 18-13 win against the Vodacom Bulls in the Grand Final at DHL Stadium on Saturday.

It was the eleventh consecutive win for the DHL Stormers and their third against their traditional rivals this season, to be crowned champions in front of their Faithful fans.

The visitors made a strong start, with centre Harold Vorster going over for an early try, but those were to be their only points of the first half.

The DHL Stormers absorbed plenty of pressure, with flank Deon Fourie making a few crucial turnovers in his 100th game.

The home side came into the game more and more as the first half wore on and got on the scoreboard just before half-time with a penalty from flyhalf Manie Libbok.

That saw them go into the break trailing 7-3 after a typically tense battle in the first half between the traditional rivals.

The visitors struck first in the second half with a penalty, but the DHL Stormers were back on level terms soon afterwards when No.8 Evan Roos forced his way through for a try.

The DHL Stormers backed that up with a second try as replacement hooker Andre-hugo Venter scored from a maul to give the home side the lead for the first time in the match.

The Vodacom Bulls got within two with another Smith penalty, but that was cancelled out by a drop-goal from Manie Libbok which was enough to give them a five-point win.