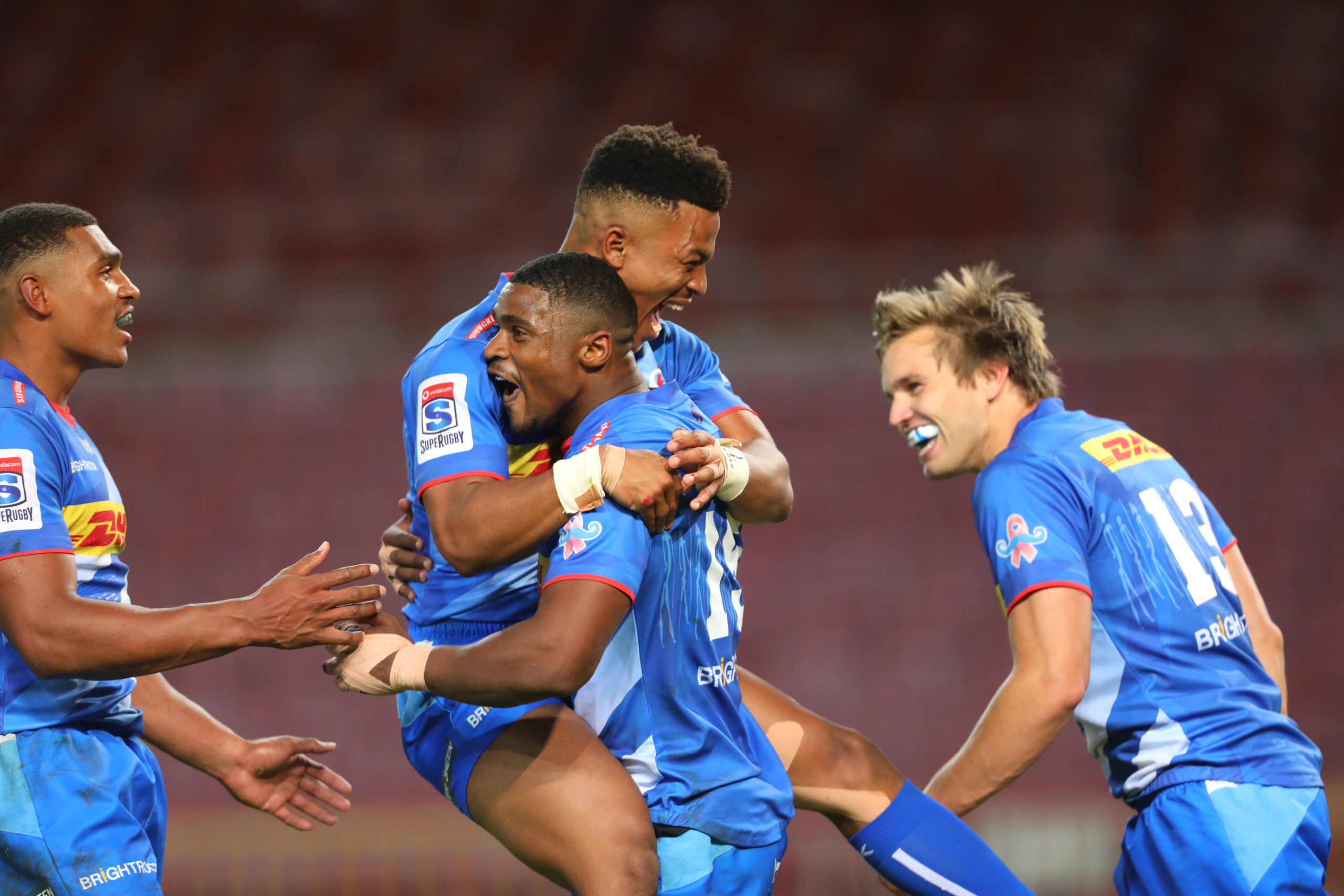 DHL Stormers creating their own energy


The DHL Stormers have had to adapt to playing without the Faithful there this season, but are learning to create their own energy on the field.

Their second and final home game of Vodacom Super Rugby Unlocked saw the DHL Stormers score three tries to claim a hard-earned 30-13 victory against the Toyota Cheetahs at DHL Newlands on Saturday.

It was their fourth win in five games this season and puts them in second place heading into the final round of fixtures, before the Currie Cup starts.

Captain Steven Kitshoff said that with the DHL Newlands Faithful missing due to COVID-19 protocols, the team have created their own energy on the pitch through their performances and the way that they train.

“I think we are definitely on the right track and the team understands what our DNA is and what we want to do on the pitch, that is thanks to the management and players and everyone involved in the team who are putting the effort and energy into our preparations each week.

“We have to create our own energy on the field, so as soon as you get back in the huddle it is high fives and creating a bit of an atmosphere among ourselves. Our bench was incredible because they were extremely loud and you could hear them celebrating every big moment.

“We are starting to create our own atmosphere on the field and the energy that comes with a packed stadium, so we should be proud of the way we have adapted to the change in protocols,” he said.

Kitshoff said that energy levels this week will be no different, given that they are playing in their final Vodacom Super Rugby Unlocked game against the Cell C Sharks, who are currently in third position and only below them on points difference.

“This week we are going to bring the same amount of energy, this is our last Vodacom Super Rugby Unlocked game, so that should play a big role in bringing a lot of energy to the preparations this week,’ he said.

DHL Stormers Head Coach John Dobson said that the Toyota Cheetahs had tested his team physically, with their conversion rate on attack the only real concern, having created numerous opportunities.

“That was probably the most physical game we have played this year, which is credit to the Cheetahs. It was a tough game of rugby.

“One fault correction from us would be the poor conversion rate once we got into the 22,” he said.

Dobson was pleased with the way his team dominated territorially and the significant flair and composure they showed to score their three tries against a resolute Toyota Cheetahs defence.

“We want to control games with territory, where I think Damian has made massive progress, and we want to score tries that suit Western Province and DHL Stormers rugby which make people smile, so we were pretty pleased with that.

Dobson added that he is hopeful of having some players return from injury in the near future to further strengthen the squad going forward.

“In terms of injury returns we are actually going in the right direction.

“We have got some players coming back Siya [Kolisi] will be back this week or the week after, along with Seabelo [Senatla] and Jaco [Coetzee],” he said.