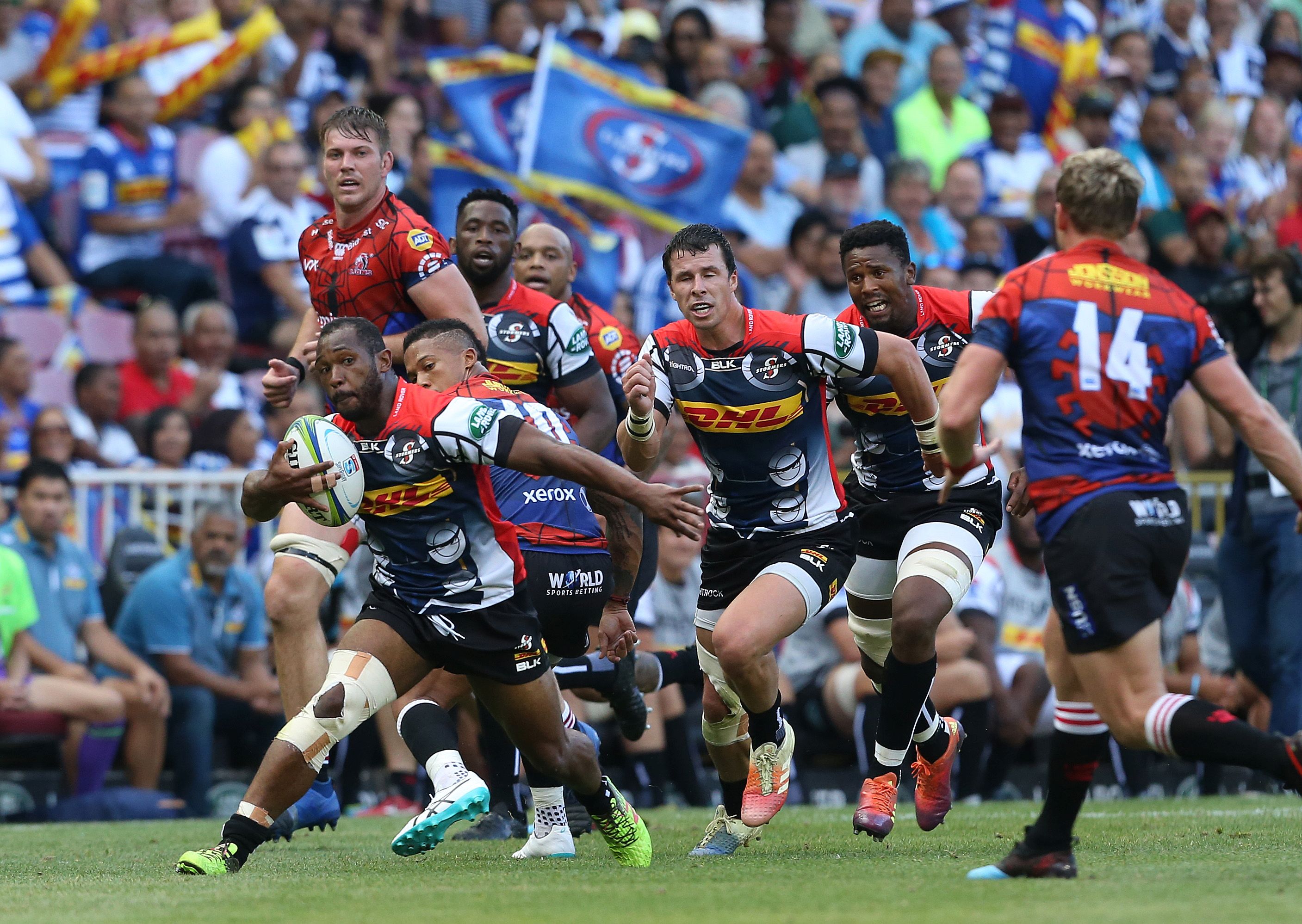 
The DHL Stormers clinched a dramatic 19-17 comeback victory against the Emirates Lions deep in injury time at DHL Newlands on Saturday.

Having trailed the whole match, the DHL Stormers dug deep to fight back and a last-gasp try from replacement scrumhalf Herschel Jantjies saw them claim their first win of the season.

GALLERY: See the DHL Stormers in their ‘down time’

The opening exchanges were intense, with both teams flying at each other and it was the visitors who drew first blood as flank Kwagga Smith forced his way over for a try after a patient build-up.

The DHL Stormers responded with a penalty from SP Marais, but the visitors would go 14-3 up when their captain Warren Whiteley scored the second try from close range.

Another penalty from the boot of Marais made it 14-6, but the home side were reduced to 14 men on the stroke of half-time, when prop Ali Vermaak was shown a yellow card.

The DHL Stormers started the second half with real purpose and despite being a man down they camped in opposition territory, winning two penalties.

Marais missed the first shot, but goaled the second tovmake it 14-9 with 30 minutes left and the home side back to full strength as big ,ock Eben Etzebeth made his long-awaited return from injury as a replacement.

The fight back continued as a fourth Marais penalty reduced the deficit to 14-12, making it anyone’s game heading into the final 20 minutes.

The visitors scored their first points of the second half shortly after through a penalty from flyhalf Elton Jantjies, but the DHL Stormers kept coming.

The Emirates Lions were down to 14 men when flank Marnus Schoeman was shown a yellow card for numerous infringements in the 22.

The DHL Stormers kept hammering away in the dying stages and deep into injury time Jantjies darted around a scrum to score next to the poles.

The DHL Newlands Faithful erupted as Marais kicked the conversion to clinch a dramatic victory.