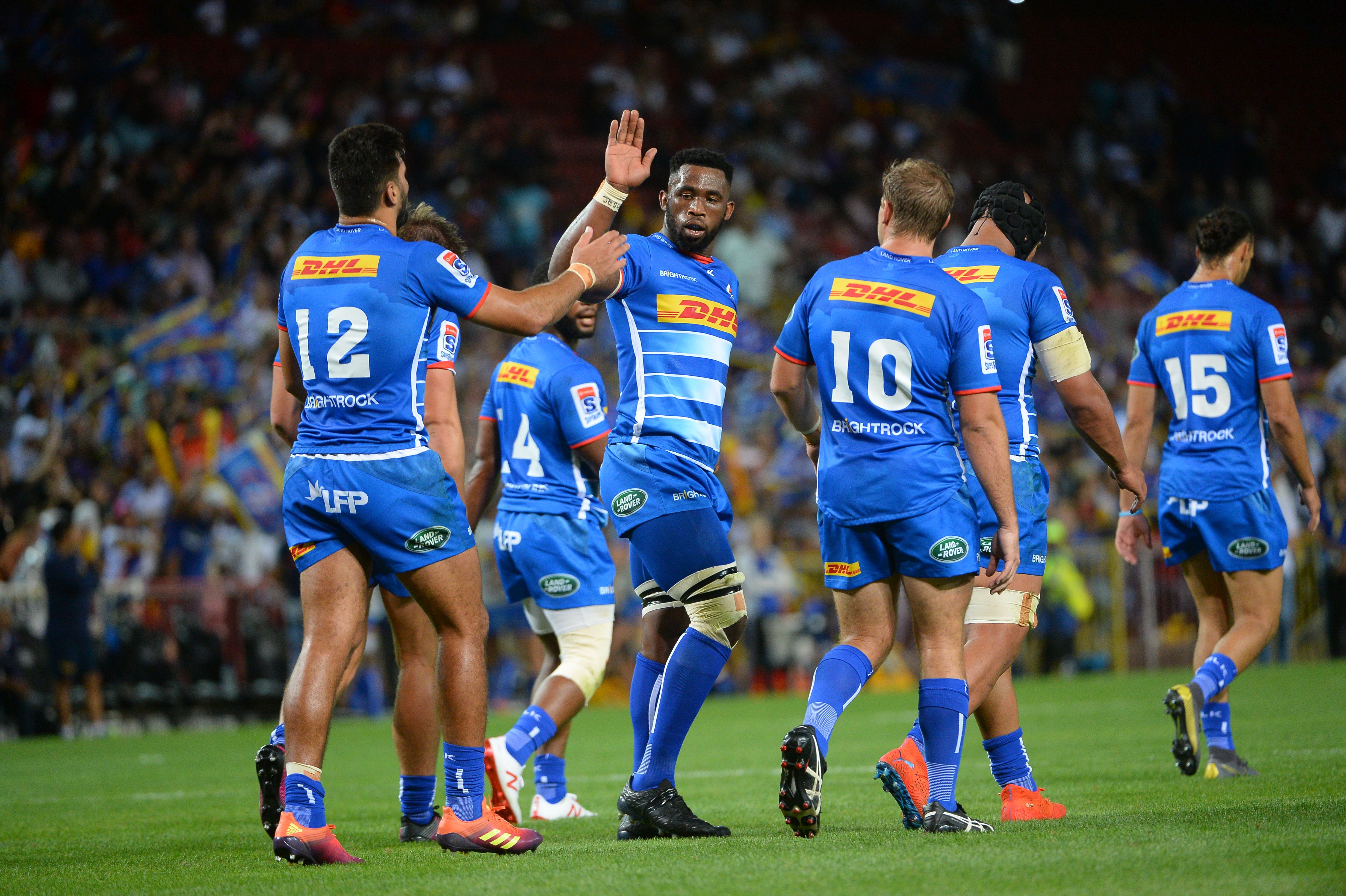 DHL Stormers change it up for Blues


The DHL Stormers have made six changes to the starting line-up for their encounter with the Blues in Auckland on Saturday.

There are three changes to the backline and three in the forward pack for the clash, which kicks off at 08h35 SA time at Eden Park on Saturday.

WIN | Your chance to win a Faithful Membership

Damian Willemse comes in at fullback, with Dillyn Leyds shifting to the left wing and Dan du Plessis back at outside centre. Flyhalf Joshua Stander comes onto the replacements bench.

There are two rotational switches up front, with Jaco Coetzee at No.8 and Wilco Louw at tighthead prop, while a fit-again Eben Etzebeth comes into the second row in place of the injured JD Schickerling. As a result utility forward Cobus Wiese will be among the replacements.

Following feedback from a specialist, Schickerling has returned to Cape Town to recover from a shoulder injury and is expected to be out for three weeks. Loose forward Kobus van Dyk has joined the squad in his place. Lock Salmaan Moerat is not available this weekend due to concussion sustained against the Hurricanes, but is expected to be fit next week.

DHL Stormers Head Coach Robbie Fleck said that his team is determined to be as clinical as possible in Auckland.

“We have got great energy among the group and the players are all keen to get out there and show what we are capable of, so we are looking forward to it.

“It will be important for us to be composed and focused as we look to keep improving and building our game,” he said.