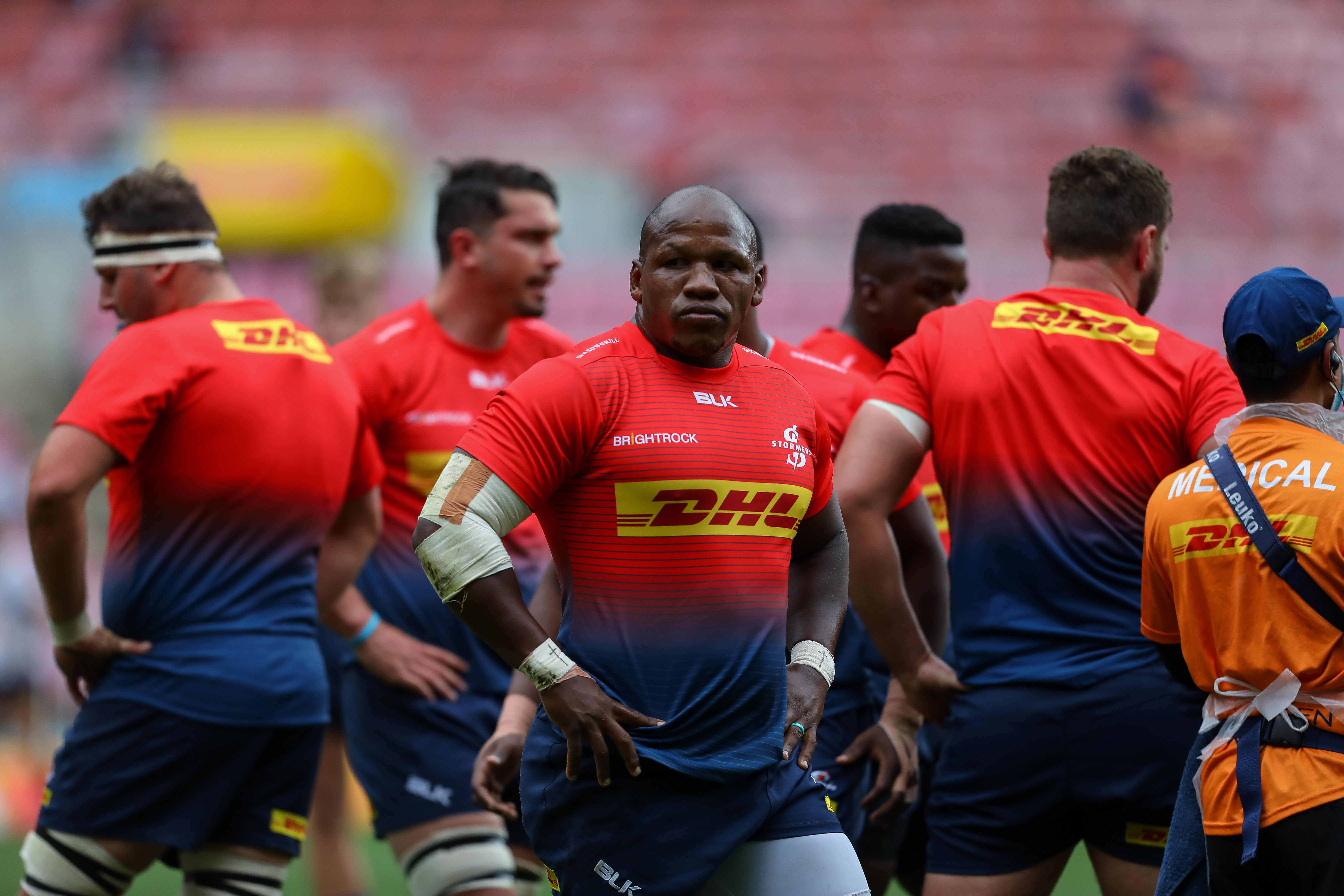 DHL Stormers aiming for next level on return to rugby


DHL Stormers Head Coach John Dobson says that he expects his team to perform better than they did before lockdown when they return to action.

Dobson’s charges will make their return to the field of play on Vodacom Super Fan Saturday, 26 September, when they will face the Emirates Lions in the second match of a ‘pre-season’ doubleheader at Loftus Versfeld.

Take the Player Quiz: How well do you know Johan du Toit?

Following that, the team will take part in a double round of local action over 16 weekends with two trophies up for grabs – Vodacom Super Rugby Unlocked and the Currie Cup.

After seven months on the sidelines during lockdown, the players can’t wait to get going again and Dobson says that having looked critically at every aspect of their game and adjusted their training accordingly he expects them to take their game to another level.

“The way we have trained, other than set-piece because we have only started that lately, my view is that we would beat us from March. The way we are training now is considerably superior to how we were training in March in terms of skill and intensity.

“I have got no doubt whatsoever that we are going to be a better team than we were before,” he said.

The DHL Stormers mentor explained that the fact that they lost their last two games before lockdown meant that they picked apart every aspect of their game and training methods in great detail to try and gain an edge on their return.

“When you have lost two in a row you go really deep, maybe too deep in some ways. We looked at everything, from our culture, training methods, times, recovery systems, territory game, everything has been pulled apart and we are very excited about the changes we have made.

“We have worked probably the most on our kicking and territory game, our kicking system, getting our chase right and upskilling the likes of Herschel [Jantjies] Damian [Willemse] Godlen [Masimla]. That has probably been the biggest part of our game change,” he said.

Dobson praised the medical staff for their hard work in enforcing COVID-19 protocols, which has paid off as there were zero positive tests recorded in the last round of testing.

“Credit to the medical staff, we are training with a big squad of almost 60 guys and obviously the training has increased dramatically when we changed from the groups of five a few weeks ago, so to get away with zero positive tests is brilliant,” he said.

The team took the next step in the phased return to play with a full work-out of three 20-minute chukkas at DHL Newlands on Friday, which thankfully yielded no injuries.

With the dates for return to play now set and the build-up to Vodacom SuperFan Saturday in full swing, there has been a further injection of energy in the group.

“Obviously playing against some familiar foes has brought a massive amount of energy to the group. It feels much more goal and purpose-driven and engaged,” Dobson added.