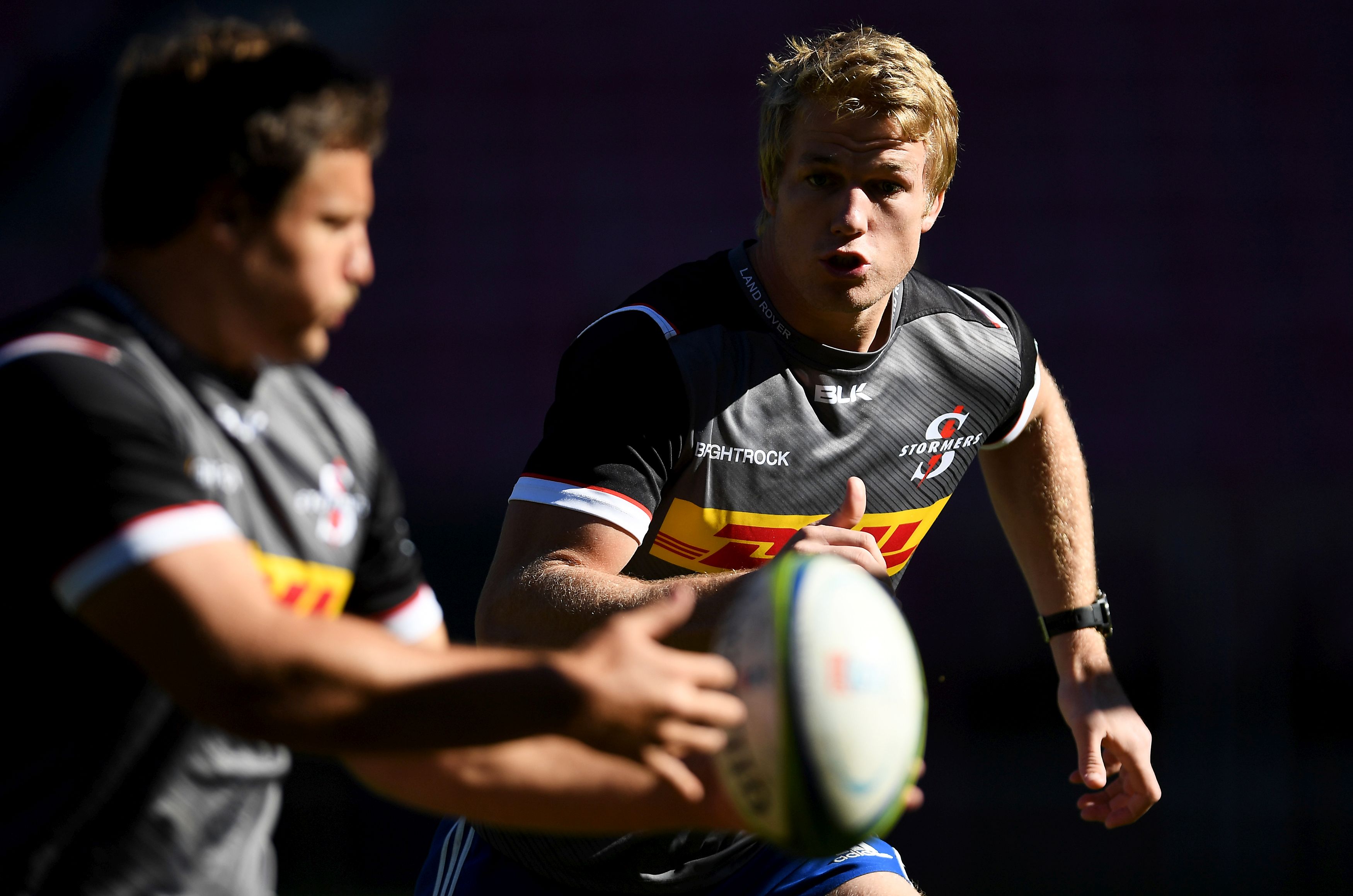 DHL Stormers 50 up for Du Toit


Pieter-Steph du Toit will run out at DHL Newlands on Saturday for his 50th DHL Stormers cap, but his focus is on making as big an impact as possible against the Highlanders rather than the milestone.

Having grown up on the family farm in Riebeek-Kasteel, Du Toit’s decision to come play for the DHL Stormers in 2016 was largely motivated by the need to be closer to his family, but it clearly made a difference to his rugby as well as he has claimed two SA Rugby Player of the Year Awards in different positions over the last four years.

“I came here in 2016 and I have had a good run so far, I am really enjoying my rugby here in Cape Town.

“The most important thing was to come back and be close to my family, of course the lifestyle here is much nicer because it is closer to home.

“If you are happy off the field your rugby will also improve, so I think that has had a massive impact on my rugby career. I am enjoying my personal life at the moment, I am quite a private guy so that is nice,” he says.

Family is clearly important to Du Toit and his family has grown recently, with his son joining the Du Toit ‘team’ earlier in the season, which saw Pieter-Steph leave the DHL Stormers Australasian tour to be there for the birth.

“We are so glad to have our little boy, he is healthy at the moment so we couldn’t ask for anything more,” he says.

While he is proud to have earned 50 caps for the DHL Stormers, Du Toit says that the quality of his performances will always be more important to him than the number of games he plays.

“I was wondering last week when I would get to 50 caps for the DHL Stormers and it is nice for it to come up. It is not a massive thing for me, it is about how many games you can perform in and actually play well rather than just about a number,” he explains.

For Du Toit, playing in a DHL Stormers team with a core of experienced players who have grown up playing together like Steven Kitshoff, Eben Etzebeth, Frans Malherbe, Siya Kolis and Damian de Allende has helped him take his game to the next level.

“These guys have played a lot of games together, so they know each other and there is a special bond. It is nice for me to be able to be part of this set-up. All the experienced guys and a lot of talented players as well, so it just comes down to the fact that we need to perform on the day,” he says.

Coming off a thrilling 19-19 draw with the defending champion Crusaders at DHL Newlands last week, Du Toit says that the DHL Stormers have set their sights on finishing the season as strong as possible.

“We have had some injuries, but hopefully in the next few weeks we can see the full potential of this squad. We saw a bit of it against the Crusaders last week when we actually could have won the game.

Looking back on last week, Du Toit says that the passion of the DHL Newlands Faithful played a role on the pitch.

“It was like a Test match. To see all the supporters there was great and to end as a draw was a bit sad for both teams, but I think everyone got value for their money at the end of the day,” he adds.

For Du Toit and his teammates the match on Saturday against the Highlanders will be a chance for them to build on their performance against the Crusaders. Milestone game or not, there is never any doubt that the versatile and talented Du Toit will give everything for the DHL Stormers.