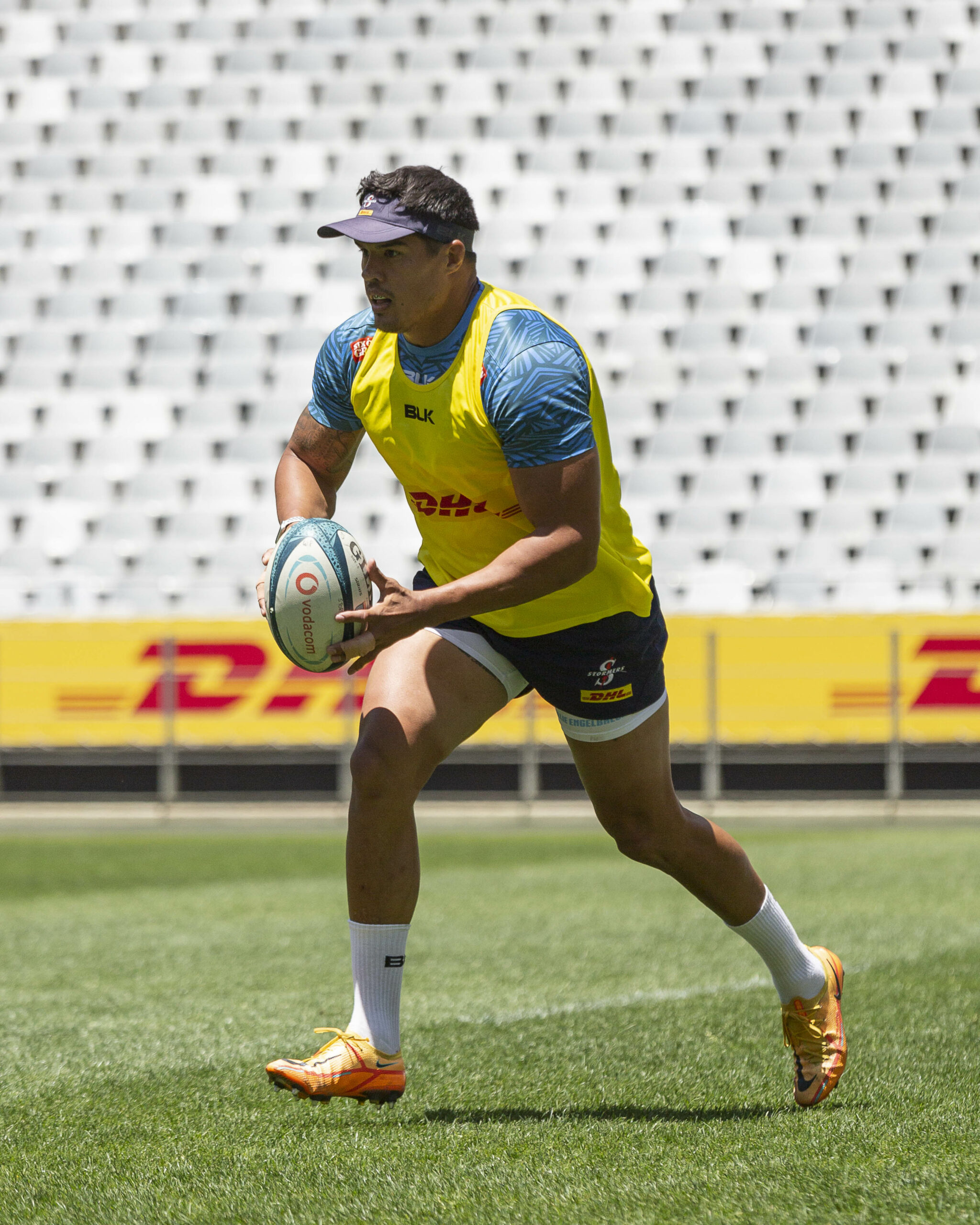 Competition bringing the best out of Engelbrecht


Having relocated to Cape Town after the high of a championship run with the Pumas, hulking loose forward Willie Engelbrecht is ready to help drive the DHL Stormers back to great heights in the Vodacom United Rugby Championship.

The 30-year-old reported for pre-season training with the Vodacom URC champions having already lifted a coveted trophy. He became the first Pumas captain to win the Carling Currie Cup after the Mpumalanga-based outfit won the domestic title in June.

Engelbrecht, a power forward who can pack down anywhere in the back row, then joined the DHL Stormers on a two-year contract after making a big impression on loan last year.

He faces stiff opposition for game time this season, but Engelbrecht has started one of five Vodacom URC games in 2022-23, and can expect an extended run as the DHL Stormers manage the load of their Springboks, including Evan Roos and Deon Fourie.

Engelbrecht is up for the challenge, and a clash between the DHL Stormers and Dragons at Nelson Mandela Bay Stadium on Saturday presents the Pretoria-born bruiser with another opportunity to make his case.

“At the Pumas, we had this saying that, ‘Against the Boks you have to be at your best otherwise you’ll never be a Bok’,” he said.

“I was excited for those four weeks when I went on loan at the DHL Stormers. My rugby went to another level, and it’s not the place – it’s how I adapted.

“I was asked: ‘The DHL Stormers loosies are on fire, how are you going to get a place there?’ The only thing I can think about is what my dad always told me: ‘If the competition is good you’ll always be better.’

“Arriving here I was a Currie Cup champion, a sort-of Vodacom URC champion, and now it’s Heineken Champions Cup and all that stuff coming! It’s a very good time in my life now.”

“We have seen what Willie can do, there are few loose forwards around as physical as him, but he also brings some nice touches to the game when he needs to,” he said.

“In order to win rugby games your forward pack needs to be on the front foot and that is what you get with Willie. We are looking forward to seeing the impact he makes here.”