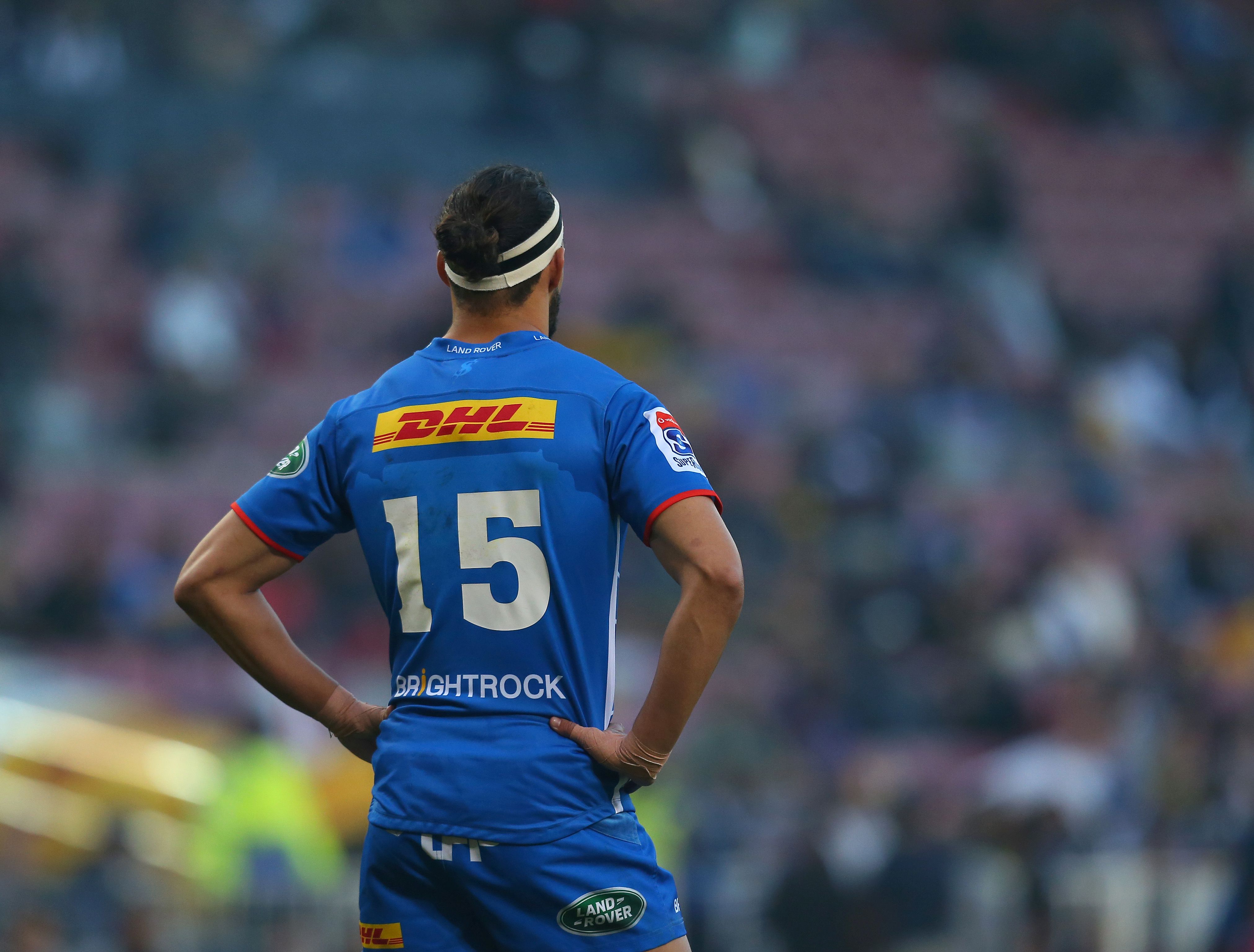 Another DHL Newlands ‘special’ coming up


For the DHL Stormers, every game at DHL Newlands is special, but the showdown against the Cell C Sharks on Saturday has all the makings of a classic.

The two coastal teams head into the final round before the play-offs both needing a win to secure a quarterfinal place, which means that the knock-out rugby starts at 15h05 on Saturday when the South African derby kicks off.

DHL Stormers outside back Dillyn Leyds says that the fact that the game is being played in front of the DHL Newlands Faithful only adds to the sense of excitement around it.

Leyds said that there was a moment against the Sunwolves last week, with debutant Edwill van der Merwe which really summed up how much it means to the players.

“After 20 minutes against the Sunwolves Edwill (van der Merwe) came up to me and said that this was the best feeling he has ever had, which shows the support we get no matter who we are playing against,” he said.

Leyds added that the DHL Stormers are expecting a fierce onslaught from a Cell C Sharks team that also have it all to play for.

“It is going to be an emotional affair, but that is what every South African derby is like, so playing the Cell C Sharks at DHL Newlands is always good and always lekker to be involved in.

“We know they are a big, physical side, so they are going to try and impose that on us here. We have just got to stand up. We are at home and we have been good at home all year, so hopefully that is something we can rely on,” he added.

Tickets for the game are available from wprugby.computicket.com, any Computicket outlet and the stadium box office.