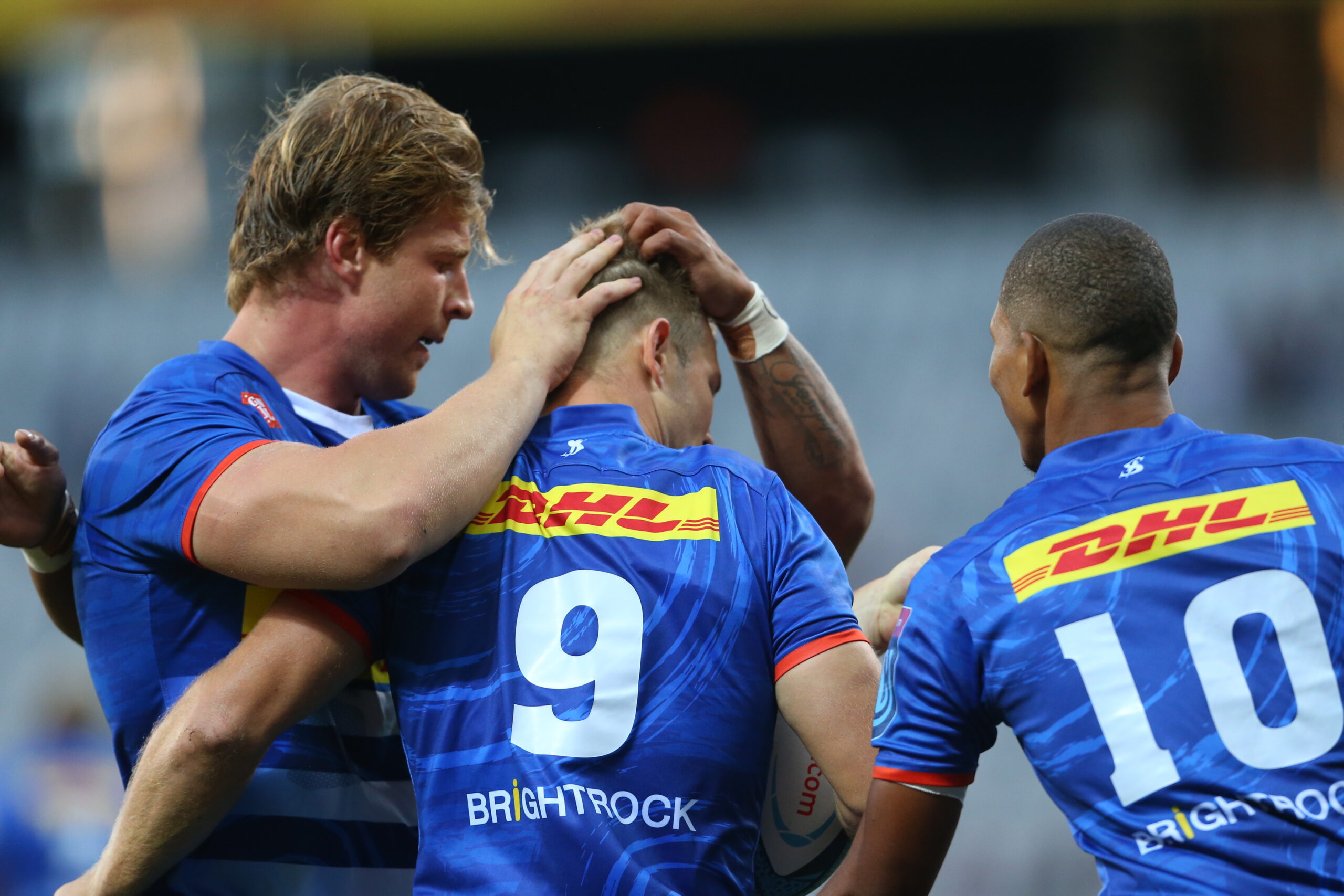 All set for North-South ‘classic’ at DHL Stadium


A North-South clash might have a slightly different meaning in the Vodacom United Rugby Championship, but the showdown between the DHL Stormers and Vodacom Bulls at DHL Stadium on Saturday is one not to be missed no matter what you call it.

The DHL Stormers are coming off five consecutive home wins, which has them in sixth place on the standings and top of the South African Shield, just one log point ahead of the Vodacom Bulls.

It did not take long after the 29-13 bonus point win over the Ospreys for the focus to shift on the looming encounter with the Vodacom Bulls as South African rugby’s greatest rivalry gets reignited at DHL Stadium on Saturday.

DHL Stormers Head Coach John Dobson is expecting a typically intense spectacle as his team look to make it home and away wins against the Vodacom Bulls this season.

“It is going to be a great game of rugby, they are definitely playing a slightly more expansive game, but still have a really big and direct pack of forwards. It is hopefully going to be a classic.

“In terms of winning the South African Shield it is a huge game. The Cell C Sharks and Vodacom Bulls both had good wins and if we had lost against Ospreys we would have dropped down to third, which shows the importance of next week.

“I think it is good for the competition, good for rugby and good for South African rugby,” he said.

With four matches ahead before the play-offs and Glasgow Warriors and Leinster visiting Cape Town before the DHL Stormers finish the regular season against Scarlets in Wales, Dobson is looking forward to what should be a thrilling climax to the Vodacom United Rugby Championship.

“It is going to go to a really interesting sharp-end now, there is no more Six Nations, teams are fully loaded and we have the likes of Leinster and Glasgow coming down. That is going to be really tough and the competition is going to get better in terms of the level of rugby,” he said.

The four Shield winners and the next four teams on the overall standings will qualify for the quarterfinals, with the top eight teams also gaining entry to the European Champions Cup next season.

With three home games out of four left, the DHL Stormers are within touching distance of the top four, but will have their focus firmly on beating the Vodacom Bulls this week.