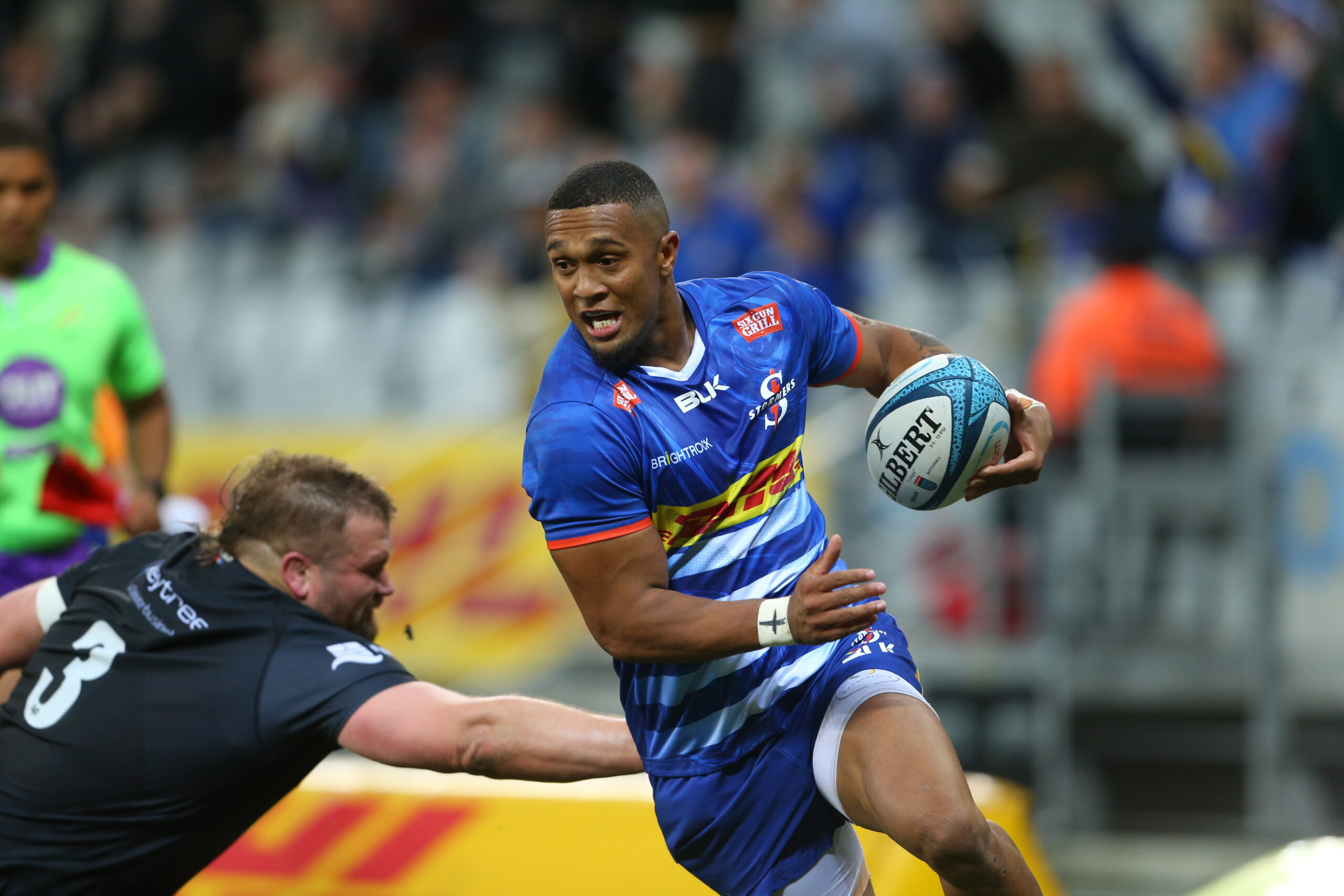 
Leolin Zas will make his return to the DHL Stormers starting line-up for the Vodacom United Rugby Championship encounter with Ospreys in Swansea on Friday.

Last season’s top try-scorer is back from injury in one of seven changes to the starting line-up for the clash at the Swansea.com Stadium, which kicks off at 20h35 SA time on Friday.

Zas is joined at the back by newlywed fullback Clayton Blommetjies, with Angelo Davids moving across to the right wing.

Dan du Plessis will partner Alapati Leuia in midfield, with Sacha Mngomezulu set to make an impact from the replacements bench, while Paul de Wet is also back in the starting team at scrumhalf.

Hacjivah Dayimani and Nama Xaba will start on the flanks, while the only change to the tight five sees Marvin Orie join captain Salmaan Moerat in the second row.

Springboks Joseph Dweba and Steven Kitshoff have been included among the replacements and are set to make an impact up front in the second half.

DHL Stormers Head Coach John Dobson said it is a big boost to welcome back some players who were so influential last season.

“Leolin was one of the stand-out players for us last season until he was injured in the semifinal, so to have him back in the team along with the likes of Clayton, Dan, Paul, Hacjivah, Nama and Marvin is exciting for us.

“Then of course to have players of Joseph and Steven’s quality coming off the bench is also something we are looking forward to.

“It is a short turnaround this week playing on Friday night and we also lost a day travelling from Italy, so we are going to have to really lift ourselves against an Ospreys team which will be full of internationals having rested some of them last weekend,” he said.