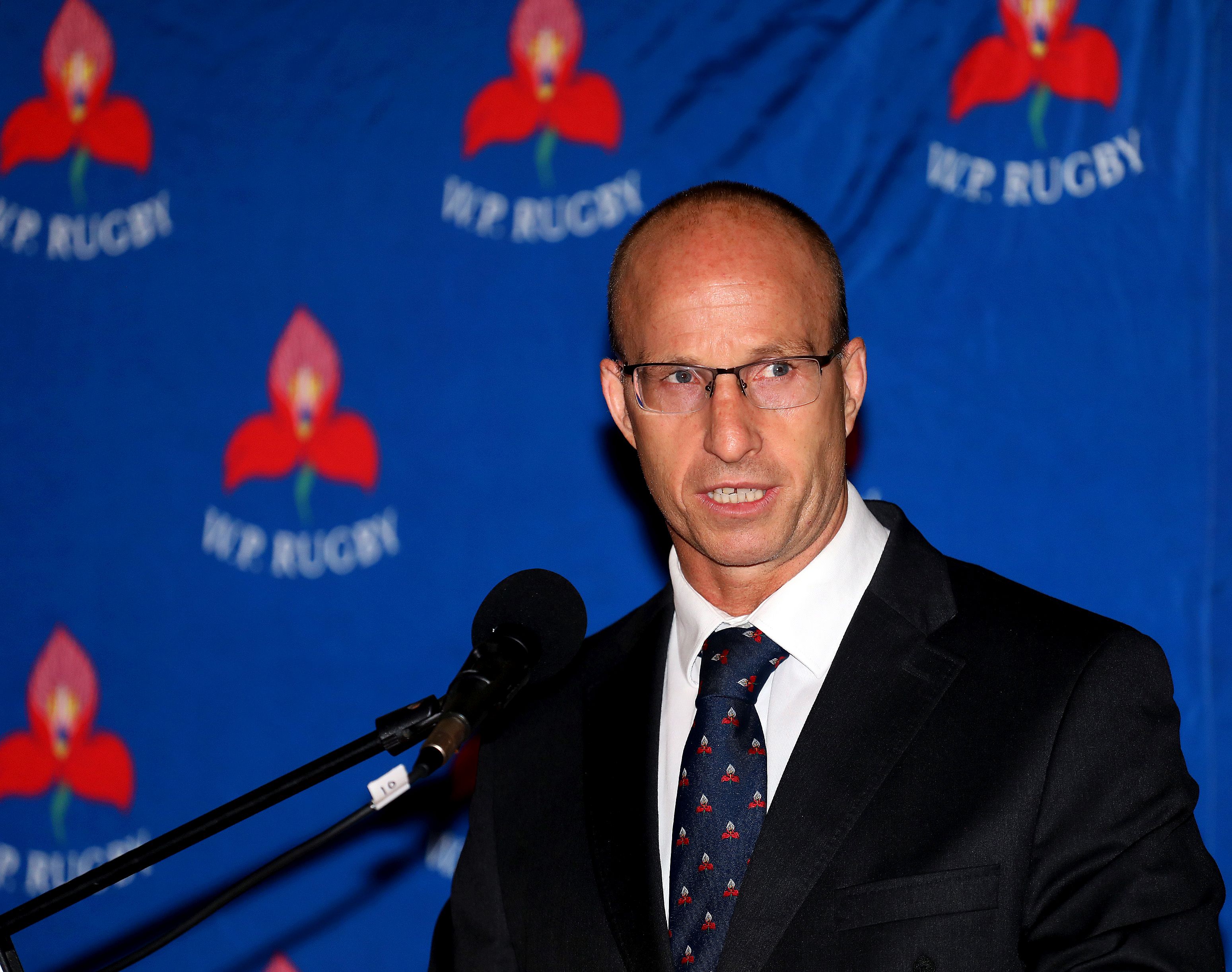 
It is with regret that WP Rugby announces that Paul Zacks will be stepping down as Western Province Rugby Group CEO, effective 31 January 2020.

“The last four years have been an extremely challenging period for WP Rugby, both off and on the field, and having reached a point of more stability, it’s a natural time for someone else to come in and take up the reigns with renewed energy and vigour.

“I would like to thank the Chairman and the Board of Directors, the President of Western Rugby Football Union (WPRFU), Exco members, WP Rugby’s sponsors, commercial partners, the Faithful and especially the staff for their support during this time.” said Zacks.

Western Province Professional Rugby (WPPR) Chairman Dr Johan van der Merwe said: “We appreciate the professionalism with which Paul fulfilled his responsibilities over the past four years. Unfortunately, the pressure associated with the role has had a negative impact on Paul’s health, and we accept his decision to step down in light of this.”

Paul has done invaluable work for WP Rugby during his tenure including implementing significant cost-saving initiatives as well as the introduction of new revenue streams to support business continuity. He was also instrumental in securing the stadium move to Cape Town Stadium – providing the team and faithful supporters with a new world-class home base from 2021. In addition, amongst other things, he also played a key role in retaining core DHL Stormers players, including the majority of this who formed part of the World Cup 2019 winning Springboks squad, to ensure the DHL Stormers have the best possible team for Vodacom Super Rugby in 2020 and beyond.

The DHL Stormers are well into their pre-season preparation, and under the leadership of Head Coach, John Dobson and his formidable coaching team, we are looking forward to a great season ahead in Vodacom Super Rugby. First and foremost, our focus is on ensuring that the team have everything they need to perform and it will be business as usual while we recruit a new CEO. In the interim, a general business committee has been appointed to handle the business end of rugby until a replacement is found. The committee will compromise of two representatives from the company’s shareholder as well as two independent directors from the company’s board of directors.

The President of WPRFU, Zelt Marais, his Executive Committee and the Board of Directors of WPPR would like to thank Paul for his dedication to WP Rugby and wish him well in his future endeavours.