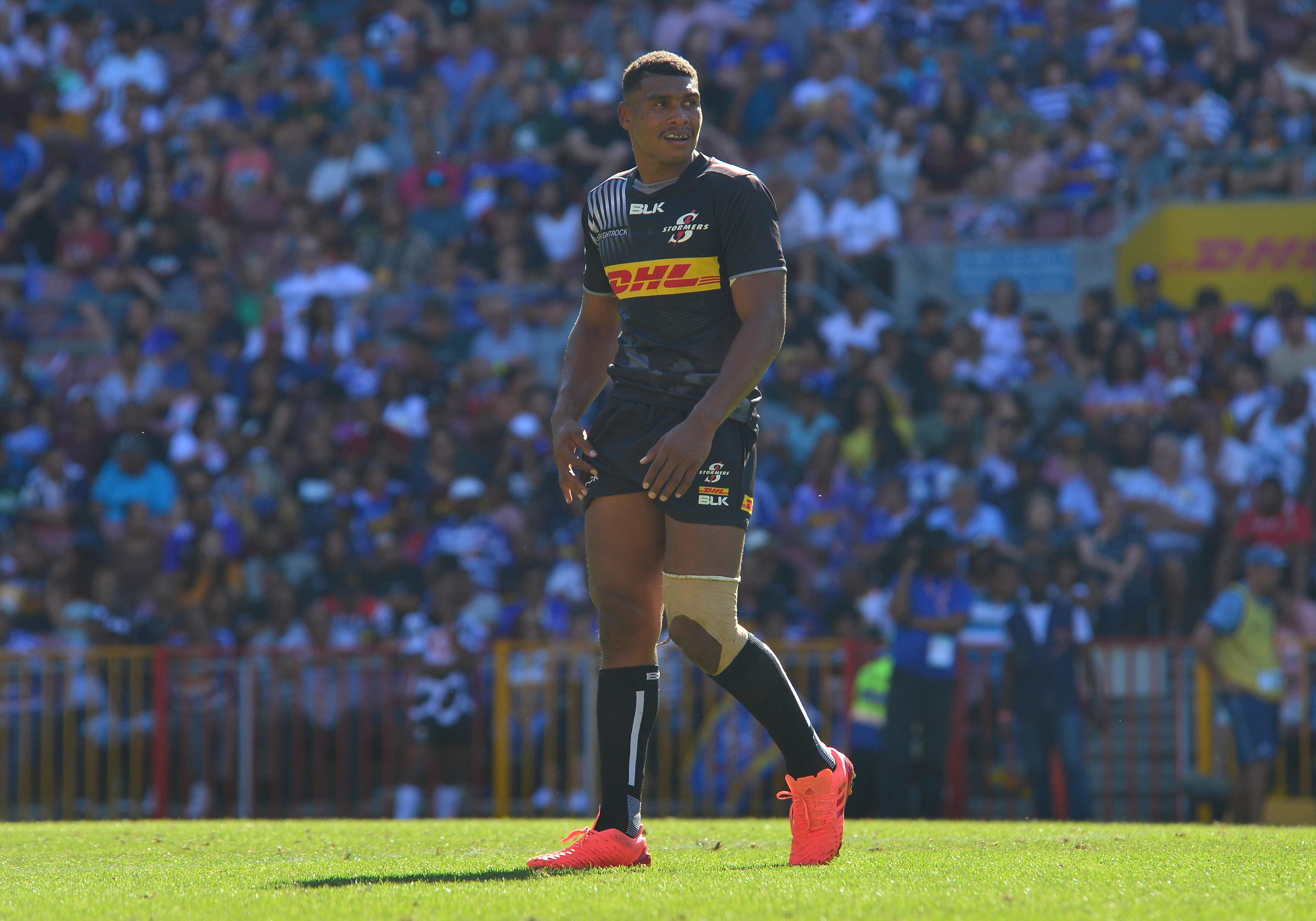 Willemse ready to ‘step up’ for DHL Stormers


Damian Willemse is no longer the youngster in the DHL Stormers squad and feels ready to step up and produce consistent performances as playmaker once rugby resumes.

Although just 22 years old, Willemse is in his fourth season as a DHL Stormers player, having made his debut back in 2017 when he was just 18.

The arrival of fellow Paul Roos Gimnasium old boy and flyhalf Kade Wolhuter has underlined Willemse’s changing role within the squad, which is something that he has embraced.

“I was the youngest guy in the DHL Stormers group for about two or three years, we can see the generation swap going through now and guys like me have to step up.

“I know Kade from school, he was in Grade Eight when I was in Grade 11 and we have been kicking together and working together since then. It is really great to see a guy like him coming through, we are all excited to see what those guys can bring.

“It is very important for guys like me to spend as much time as possible with them, get to know them,” he said.

Although he has been used at fullback in the past, especially given his role in the national set-up as a utility back, Willemse has started at flyhalf in all but one match for the DHL Stormers this season and has been backed at pivot going forward.

He believes that he is ready to show the kind of consistency in the role that his undoubted talent has always promised.

“I think I have played around 30 games, I don’t think I need any more time to ‘settle in’. I have been around world class players and it is just about how you perform, it is important to perform week-in and week-out to show that you are consistent.

“You have to give it your best every week, you can’t have one good game and then two bad games. From my side it is important to show up every weekend and play to the best of my ability, then people won’t be able to question that.

“I have definitely become a better player than I was four years ago, but it is important to keep working and putting in the hard yards,” he said.

Looking ahead to the future, one of the combinations that Willemse is particularly excited about is linking up with new signing and Springbok fullback Warrick Gelant.

Before signing Gelant, DHL Stormers Head Coach John Dobson got some feedback from Willemse, who had worked with Gelant at the World Cup last year.

Willemse believes that having an experienced player who can kick with both feet like Gelant at the back, will add considerable value for the DHL Stormers backline.

“I am really excited for Warrick to come down to Cape Town, he is a great signing and a world class player. He will definitely be a leader in the backline, it was amazing to work with him at the World Cup, I can’t praise him enough for his work ethic and the way he plays the game, he is such a natural baller.

“Warrick will definitely play a big role in our kicking game, it is definitely a huge help to have someone who can kick with both feet.

“I can’t praise coach Dobbo enough for letting me know, I didn’t think that he would have. It just shows that he does care and he wanted my input. I gave him my views from working with Warrick at the World Cup,” he said.

While the immediate future remains uncertyain due to the nationwide lockdown, Willemse says that he has kept himself busy in the last few months by working hard on his fitness, studying part-time and giving back to the community through the Be The Difference foundation.

“It has been tough at times, but we have been following a conditioning programme and our Strength and Consitioning Coach Riefaat Jappie has been following up with us weekly.

“We have done a few cool challenges, to get that motivation going. I got 48 seconds down on my 5km time, which gives you confidence and motivation.

“At the moment I am studying Business Administration, focusing on Marketing. It has been good especially during lockdown to keep stimulating the brain.

“It is a tough time for everyone and I have seen what is happening in my community and around me. People are really struggling out there and it is our duty as players to give something back to the people who invest in us every week by buying tickets and coming to DHL Newlands to support us. Now is the time to support them and together we can see this through.

“I go out to my community twice a week to hand out food. A lot of the guys who are really active in the community like Scarra, Siya and Cheslin have got involved to help out and give back, which is really cool,” he added.