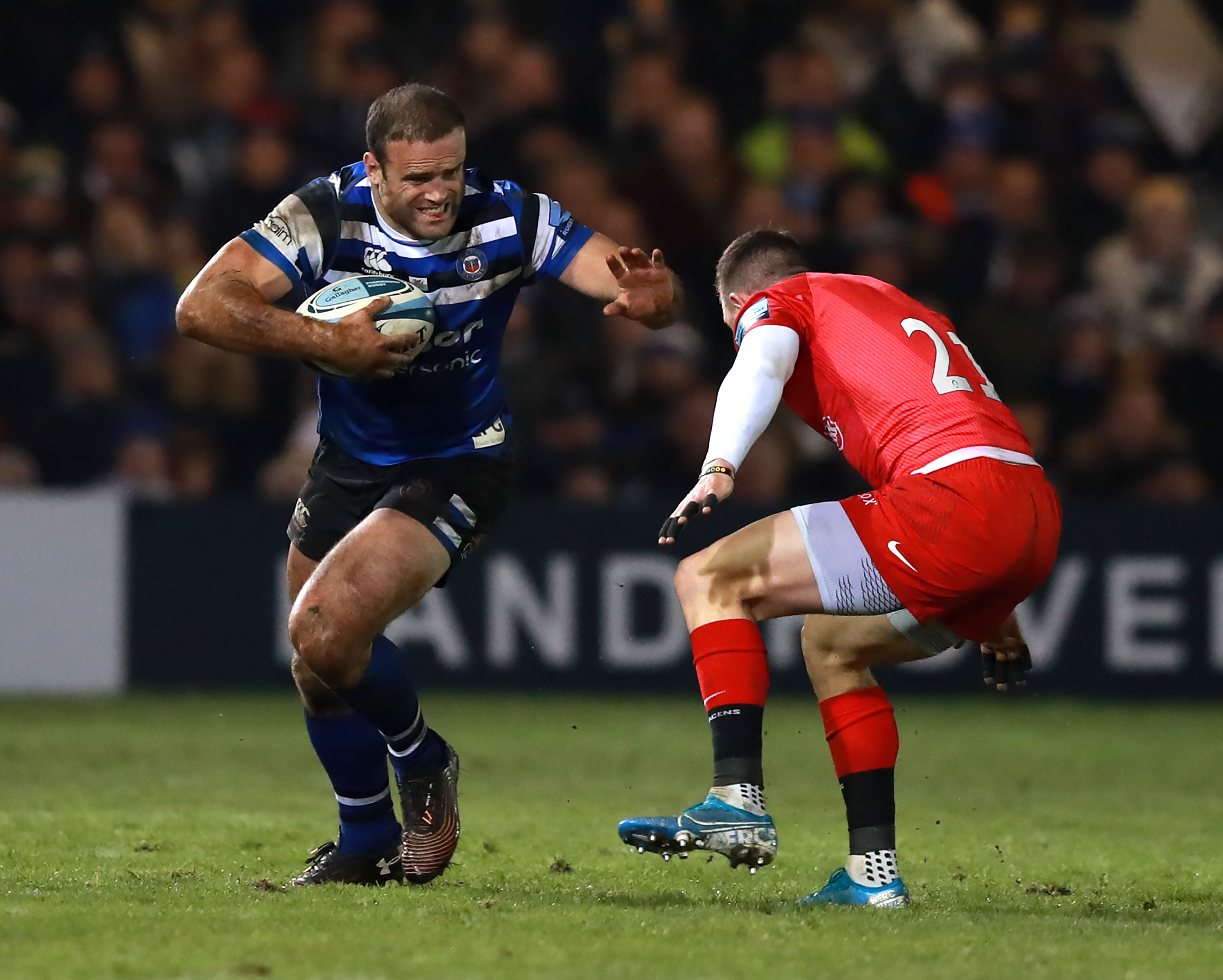 
Wales and British and Irish Lions legend Jamie Roberts will add valuable experience as both a player and mentor for the DHL Stormers in the 2020 Vodacom Super Rugby season.

The seasoned midfielder has joined the DHL Stormers through the financial support of a corporate partner and will play a major role in nurturing the talent around him in Cape Town this season.

Western Province Rugby’s strategic player development program, coordinated by DHL Stormers Head Coach John Dobson, has identified the need to strengthen the squad with a senior backline player of international quality. The current backline is very talented, but relatively inexperienced in certain key positions in terms of international and Vodacom Super Rugby. Roberts’ depth of experience and huge talent is a significant boost in accelerating the player experience curve.

The polymath centre amassed a total of 97 Test caps for Wales and the British and Irish Lions over an illustrious career and is looking forward to fulfilling a long-time dream of playing Vodacom Super Rugby.

Not only known for his talents with the oval ball, he is also a medical doctor and currently pursuing both an M-Phil at Cambridge and an MBA at Loughborough University.

Having played regularly in the Gallacher Premiership with Bath this season, Roberts comes to Cape Town ready to hit the ground running, with the DHL Stormers kicking their Vodacom Super Rugby campaign off against the Hurricanes at DHL Newlands on February 1.

Roberts said that he cannot wait to get stuck in and make a contribution both as a player and mentor to the younger players in the DHL Stormers group.

“It has long been a goal of mine to play in the Southern Hemisphere and I cannot think of a better place to do so than in the Western Cape, where people are so passionate about their rugby and also staying in Cape Town which is such an amazing city. While I am looking forward to wearing the shirt, my key drive is to perform on the pitch, win week in week out and to help to drive success.

“Having toured South Africa with my school, Sevens, club and Wales National Team, then playing in the 2009 British and Irish Lions series as a young player which was a highlight in my career, to spend some time down here and contribute to the fantastic rugby culture will be a special privilege.

“Every time I have been to South Africa, it has always struck me as a beautiful country with rugby at its heart, which reminds me very much of home. It feels very special to be able to come and play rugby in South Africa.

“While I am looking forward to pulling the DHL Stormers jersey on, this will also be a fantastic opportunity for me to help impart some knowledge and insight on the many talented youngsters that we have here,” he said.

DHL Stormers Head Coach John Dobson said that having a player of Roberts’ proven class and ability will be a significant boost to the squad and to its dream to make Cape Town smile.

“Jamie’s record and reputation speaks for itself, but I am particularly excited to see the impact that he will have on the likes of talented players such as Damian Willemse, Dan du Plessis, Rikus Pretorius and Lyle Hendricks who will be able to soak up so much from playing alongside him.

“He is renowned around the world for his professionalism and we are all looking forward to the impact he will have here,” he said.