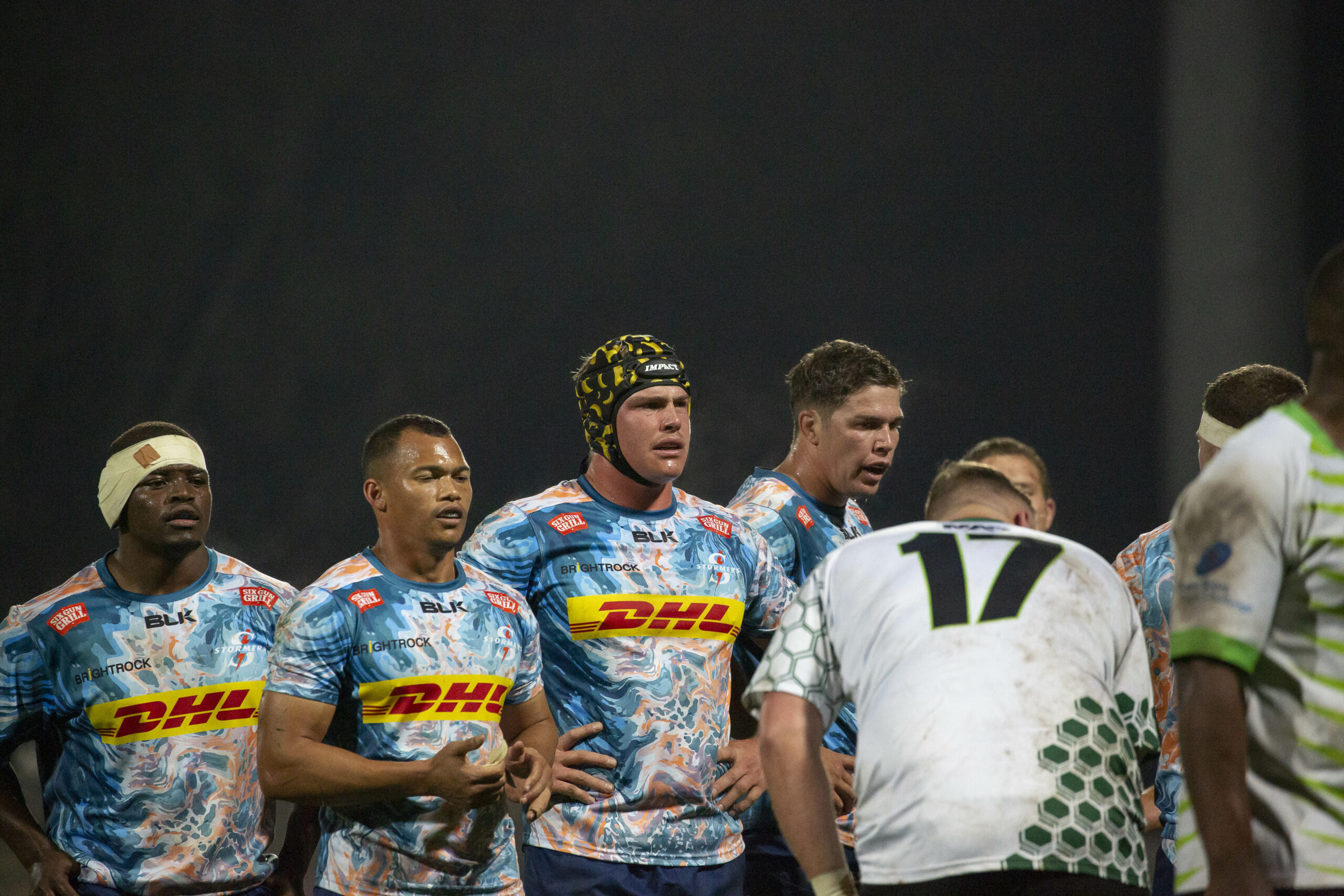 
Ernst van Rhyn will captain a DHL Stormers XV in a pre-season friendly against the Cell C Sharks in Gqeberha on Friday.

Their final pre-season friendly ahead of the 2022/23 Vodacom United Rugby Championship season will see a 26-man extended squad take on the Durban outfit at the Kolisi Field at Grey High School, with kick-off at 14h00 on Friday.

There are a host of changes from the squad that faced South Western Districts Eagles in George last week, to give as many players crucial gametime ahead of their upcoming title defence, which kicks off against Connacht in Stellenbosch on 24 September.

In the backline there is a new midfield duo as young Suleiman Hartzenberg, who scored four tries in George, is partnered by the experienced Dan du Plessis. Chris Hollis is on the wing and scrumhalf Paul de Wet makes his return from injury.

In the forward pack Van Rhyn is joined in the loose trio by No.8 Hacjivah Dayimani and Junior Pokomela, while Marvin Orie slots into the second row.

There is also an all-new front row of Ali Vermaak, Neethling Fouche and Andre-Hugo Venter.

The extended replacements bench features a number of exciting young talents, with the likes of Imad Khan and Paul de Villiers alongside experience such as Seabelo Senatla and Godlen Masimla.

Head Coach John Dobson said that after a good training week, this final pre-season friendly is a vital part of their preparations for the upcoming campaign.

“We saw some really encouraging signs last week and the squad has really connected well this week as we have prepared for this match.

“It will be really valuable for all 26 players to get some gametime as we continue to build towards our first match of the season which is just over two weeks away,” he said.