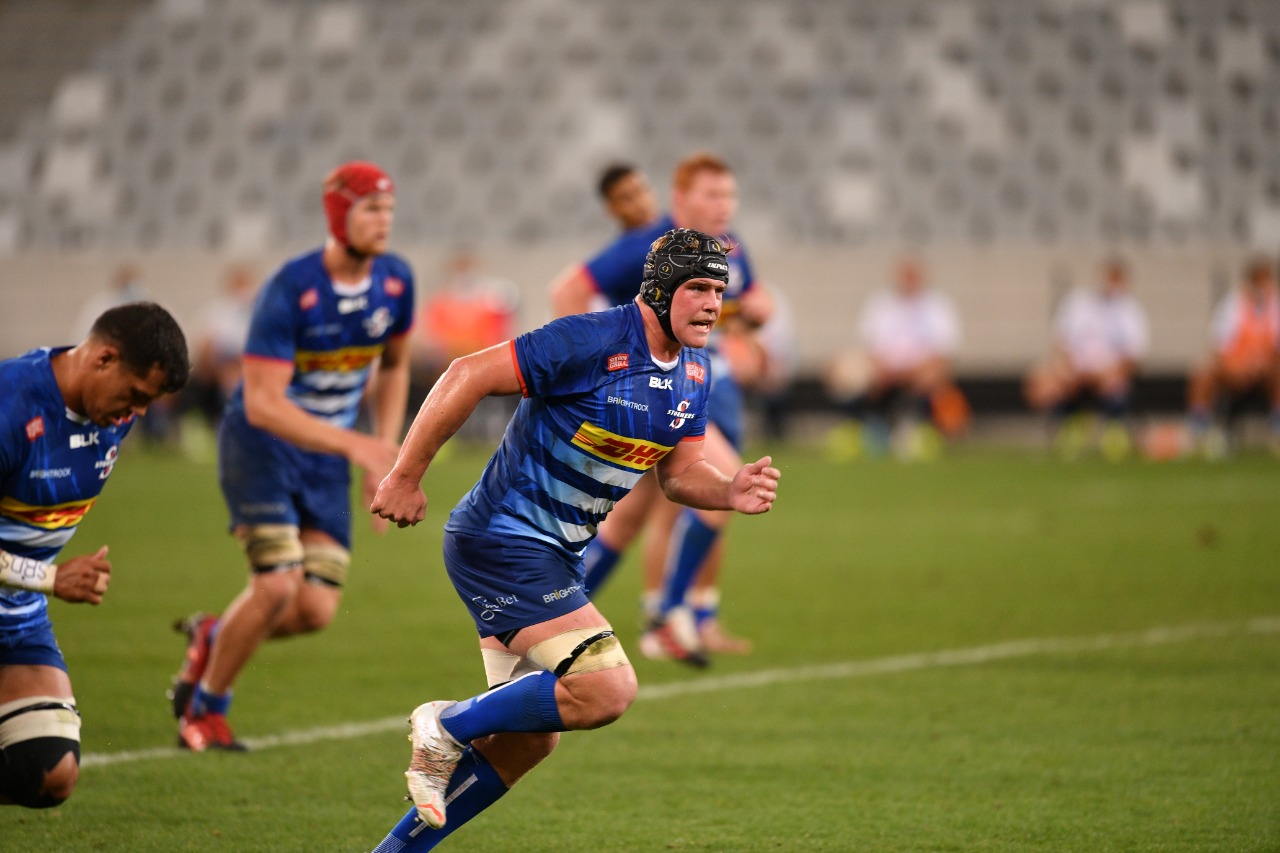 
Lock Ernst van Rhyn will captain the DHL Stormers in their encounter with the British and Irish Lions at Cape Town Stadium on Saturday.

The DHL Stormers face the tourists in their last game before the Tests against the Springboks, with kick-off at 18h00 on Saturday.

Former SA Schools and Junior Springbok captain and current DHL Western Province skipper Van Rhyn will lead the DHL Stormers out for the first time on Saturday, with the home team wearing limited edition heritage jerseys that will be used for this match only. Replica jerseys for this once-off match are available from stormersshop.co.za and blksport.co.za.

Van Rhyn will be partnered in the second row by JD Schickerling, backing up a front row which features Neethling Fouche, JJ Kotze and Leon Lyons.

The loose trio will see Nama Xaba and Johan du Toit pack down on the flanks, with Evan Roos at No.8.

There is plenty of pace to burn among the outside backs, with Seabelo Senatla, Edwill van der Merwe and Sergeal Petersen making up a speedy back three.

There is some promising talent on the replacements bench, along with the proven experience of Springbok centre Juan de Jongh, who will earn his 98th DHL Stormers cap when he takes the field.

DHL Stormers Head Coach John Dobson said that his team is well-aware of the honour of having the opportunity to face the British and Irish Lions.

“Any match against the British and Irish Lions is a historic occasion and we will be doing everything we can to do justice to the magnitude of this game.

“The team has been highly disciplined in our bubble this week and now it is about doing everything we can on the field for 80 minutes,” he said.