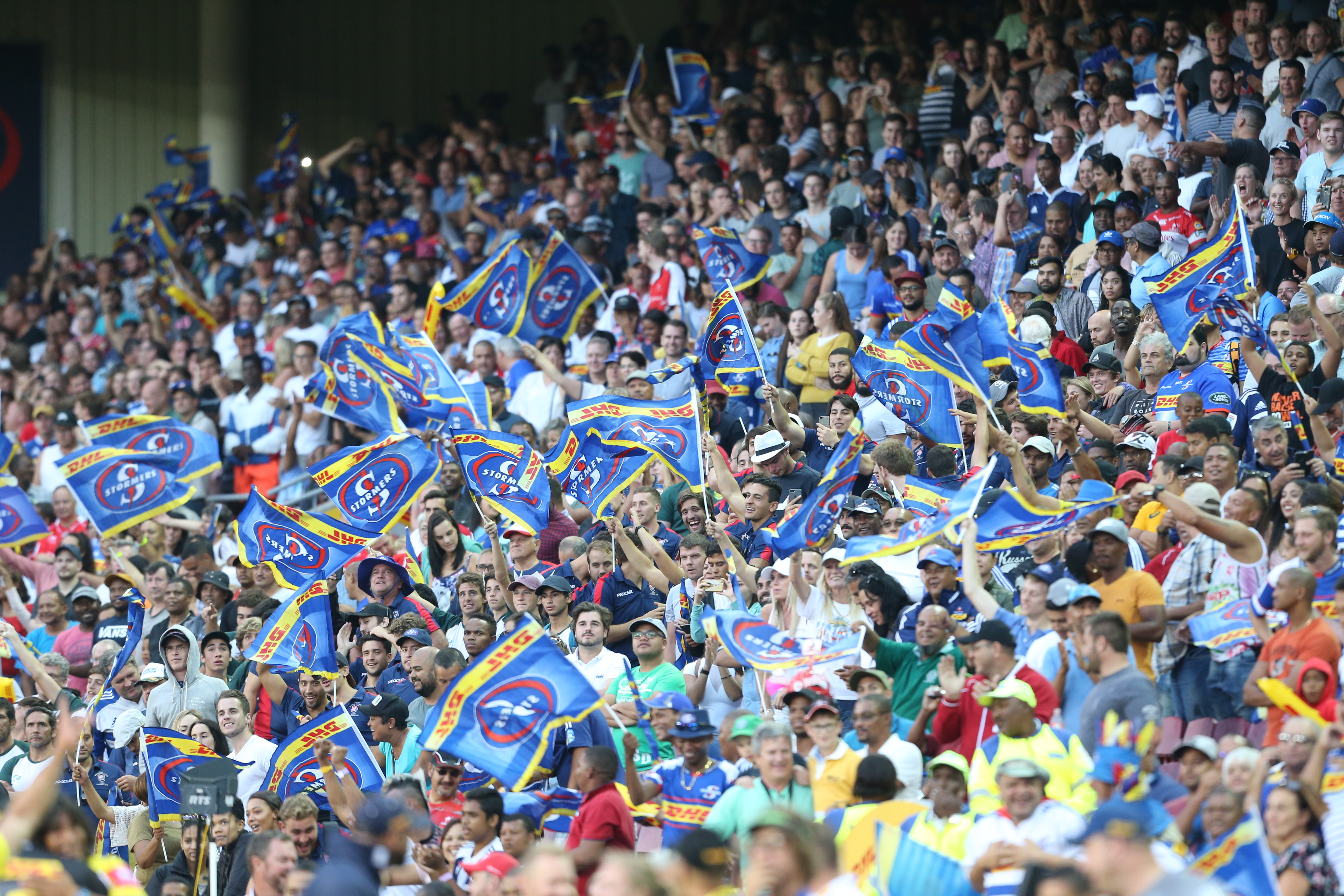 Update on SA Rugby competitions for 2020


SA Rugby has confirmed the cancellation of a number of events and continued contingency planning for others in the wake of the COVID-19 pandemic it was announced on Tuesday, following extensive consultation between members of the local rugby industry.

“These are unprecedented times, not only for rugby in South Africa, but across all spheres of life all over the globe,” said Jurie Roux, CEO of SA Rugby.

“Unfortunately, we had to make some very tough calls in terms of our local competitions, but we have the buy-in and support from the local franchises and unions, SAREO, MyPlayers and our broadcaster, SuperSport, in this regard.

“The decision to cancel certain competitions and tournaments is in line with what has been happening across various sporting codes all over the world – we are not shielded from this in South Africa.

“In terms of other teams’ participation in certain competitions, and the hosting of other tournaments, we are currently on a return to train and play readiness plan, but this is dependent on Government advice and decisions as the pandemic evolves.”

Furthermore, the participation of the SA Rugby Sevens Academy and Springbok Women’s Sevens teams will be evaluated as international borders reopen and new dates are received for the World Series Qualifiers for 2020.

All club and community rugby is still postponed until further notice and SA Rugby reiterated its plea to all clubs, teams, players and coaches to adhere to the lockdown rules.